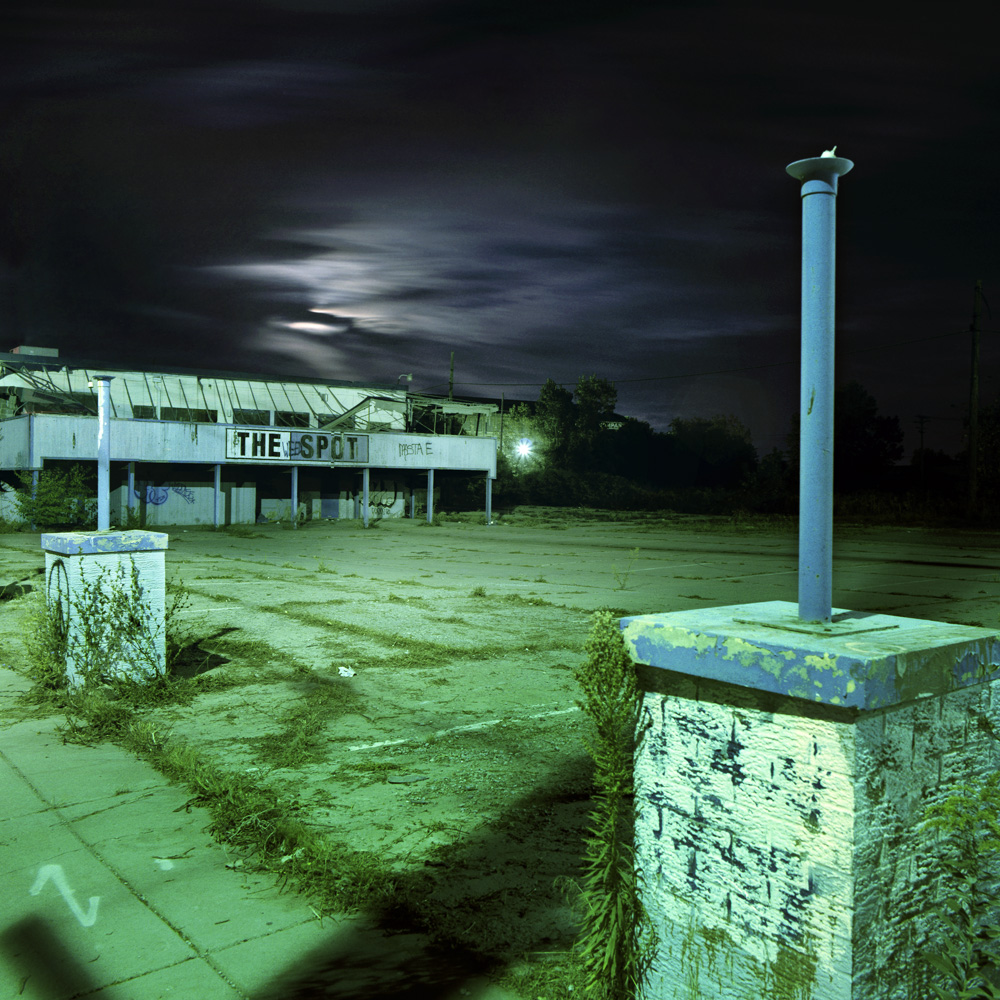 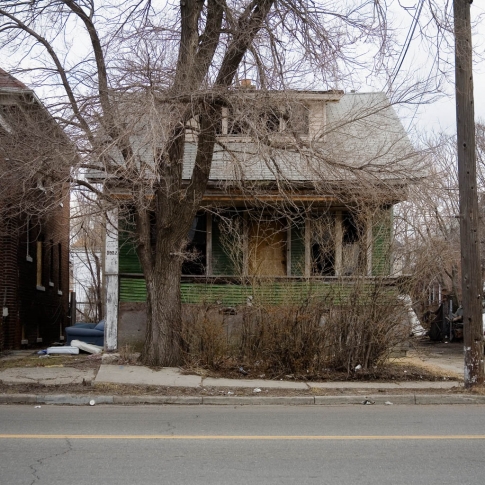 “We can’t solve problems by using the same kind of thinking we used when we created them.” Albert Einstein can be credited with that quote. He was a pretty smart guy, and the quote seems pretty obvious, but for some reason so many seem to keep using a bad process in hopes of a good result. It seems like Michigan and Detroit are guilty of this. How long has the auto industry been in decline? How long has manufacturing been in decline? A lot longer than this recession. How long have we known that a good education is a great predictor of economic well being, and how much does an educated workforce contribute to to economic growth? A long time, and a lot, respectively.

By now, I thought that there would be a lot less about Detroit to be found in the news. Instead it seems like articles just keep coming. Since I’ve had a baby, and had three jobs in the last six months, I’ve found I’m a bit behind on consuming Detroit related news, and articles. Here are a few interesting pieces I’ve come across lately:

Michigan has an inflated view of the quality of its schools according to Michigan Radio. In other words Michigan’s schools aren’t doing very well, and neither are it’s students. The inevitable, looming budget cuts should help.

Also, people just keep leaving Michigan. The upside is this has helped the unemployment rate. This can’t be good for the long term. Housing prices won’t be going up in most of metro Detroit if a trend of declining population continues. The same can be said for services, retail, and a host of other business sectors.

It’s amazing that the debate over mass transit continues. If you read the comments it’s apparent that some believe our roads are not only not subsidized, but are actually profitable, and any other form of subsidized transportation is just the tip of the socialism iceberg. 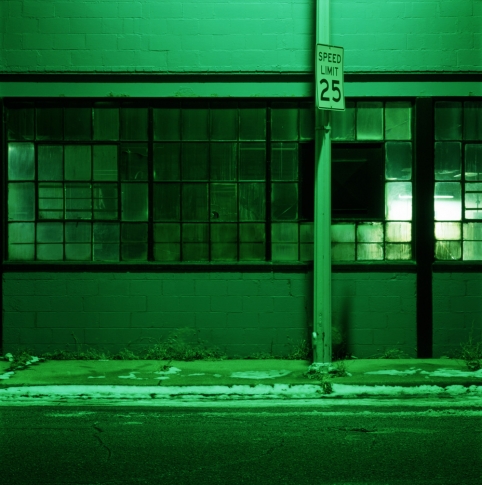 Michigan has 800,000 less people employed people now than it did in 2000, has lost half of it’s manufacturing jobs in ten years, and has a $2 billion shortfall. So what does an MSU economist think? Does it matter?

And yet more hating on photographers of “ruin porn”.  The argument that photographers are contributing to Detroit’s problems is most certainly a red herring. As if Dorthea Lange contributed to the Great Depression. People will say bad things about Detroit, photographers will show bad things about it, and the media will report on bad things that happen in it. The author admits that photography of abandonment may raise awareness, but says, “but raising awareness is only useful if it provokes a next step, a move toward trying to fix a problem”. Using that requirement, all of those photographers who showed us the horrors of the wars, and other atrocities committed around the world, could have done some good, if only they’d come up with some solutions. Is it time for observers of Detroit to move on to new subjects? Perhaps. But it is definitely time for Detroit supporters to move beyond what others have to say about, and show of, Detroit. Photographers will photograph disasters, man made or natural, as long as they exist. Until houses and buildings are no longer abandoned faster than good things happen, the “bad” talk, photos, and reporting will continue.

But, according to the author, at least Johnny Knoxville loves Detroit. There’s not doubt Detroit’s got some pretty cool things going on. It’s not enough for me to move back, nor most people for that matter. But, for those who do move there, and do something special, I’m willing to give credit where credit is due.

Andrew Moore is a photographer mentioned in the above piece in The New Republic. I like his work, and found this video to be pretty interesting. Another interesting video is Views of Detroit by three Danish students. You can see the full film on Vimeo. Interestingly the film states near the beginning, “The film uses a strongly subjective narrative, with no aim to point out answers to the challenges Detroit is currently facing.” Uh, oh…more artists who point out Detroit’s flaws without trying to fix them.

And just as it seems things couldn’t get any worse, Mayor Bing has announced no Robocop statue…What else does Detroit have without Robocop?

One industry that does seem to be doing well, is the film industry, and of course we can’t have that. At least one politician wants to rain on that parade. Not that I’m against a flat tax, but if we’re talking about removing incentives, we’re going to be affecting a lot more than the film industry. Might want to think through the consequences before making that recommendation…unless you’re a Libertarian of course. 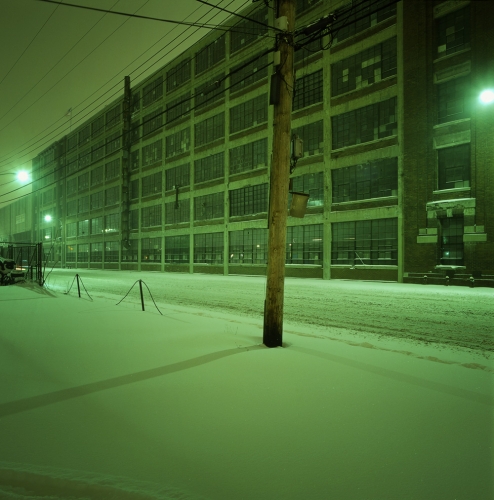 According to a study from MSU, “build it and they will come” doesn’t quite work out. It turns out that the people come first, then the jobs. But why would people come? That’s the question. The study is talking more about business travelers, particularly those traveling by air (strange study), than the creative types Richard Florida often talks about. Interestingly, the article says, “the finding does not contradict more direct job-creation strategies, including the construction of office and retail spaces”. Huh? So build, don’t build…what? Of course business travelers won’t come to metro Detroit without a reason. The article also says that the cities least likely to benefit include Detroit. Not so helpful… 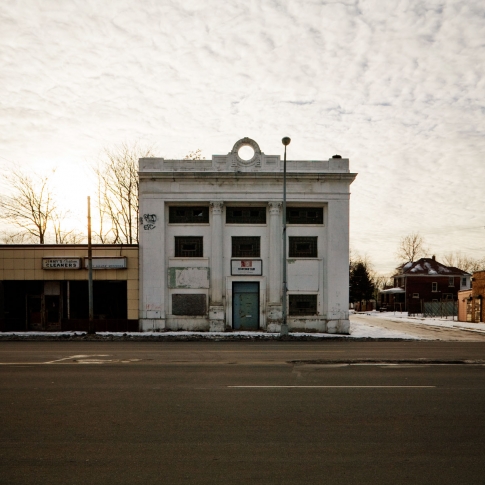 I have an idea. I’ve mentioned it before. Not that it is a new idea, or isn’t already happening, but there is a driven, entrepreneurial, and hardworking population that could reinvigorate Detroit. The group of people would be called immigrants. I know I’ve mentioned it before, and I’ve also linked to an article on Model D about Steve Tobocman before as well, but it’s still a really good idea. Model D has another article by Steve regarding the importance of embracing immigration in Detroit. I personally know some who have trouble with this idea, because gosh darn it, they aren’t just like me. Never mind, that their own ancestors were immigrants too. And they weren’t always welcome either. They were different too.

I recently came across a couple of interesting maps. The first shows the best and worst metro areas for jobs. Of course the Detroit metro area was one of the top five worst. The second is the map of “State Superlatives”. The bad superlative for Michigan is “unemployment”. Not surprising. And the good superlative is “best freshwater access”. There’s no denying that one either. Michigan has got freshwater, and lots of it. The third map shows the concentrations of adults with college degrees. While Michigan looks better than, say, Louisiana, it certainly looks worse than states such as Colorado, or areas on either coast.

And finally a couple of arguments for cities. In any discussion about urban vs. suburban vs. rural living, you’ll find many naysayers who have nothing good to say about cities. Say what you will about them, they are central to the economies of pretty much all nations. Not surprisingly, without a strong city, metro Detroit is, and has struggled for a long time. Turns out concentrations of smart, educated people are good for innovation, and innovation is good for the economy. Who’d have thought? 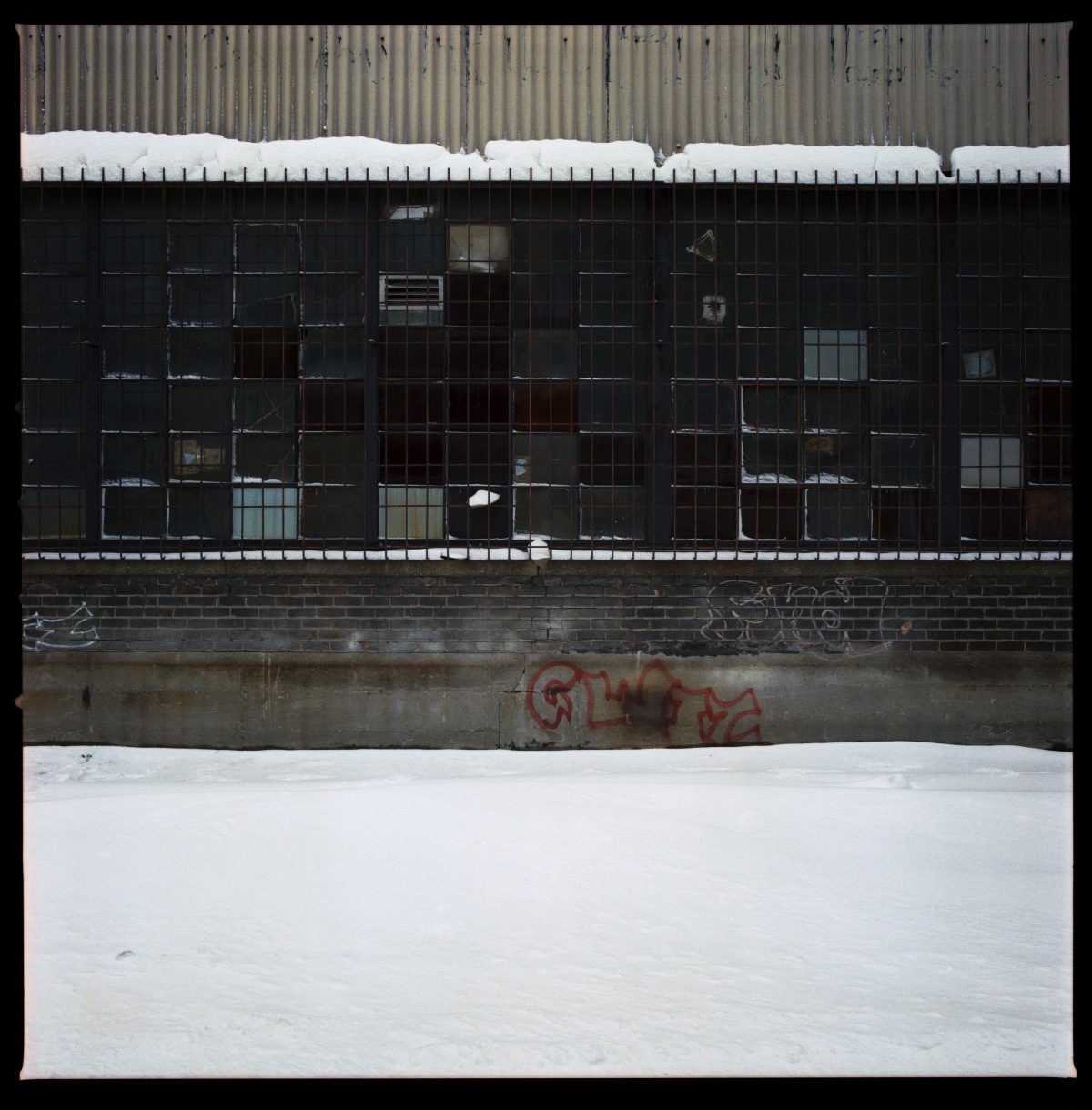