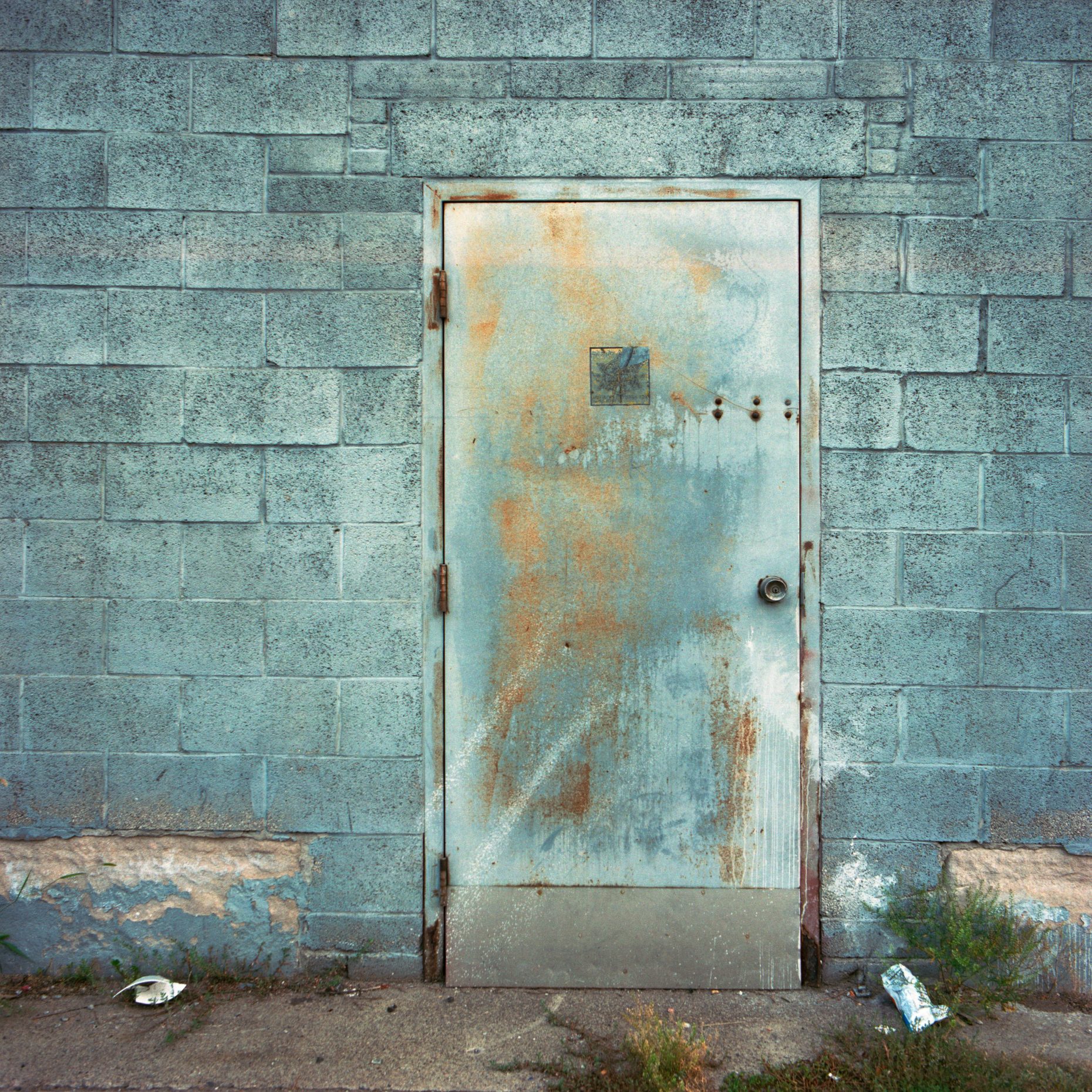 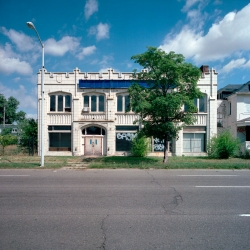 After a week of listening to crazy political, economic, and social theories, beliefs, and comments, I felt the need to vent. Unfortunately I wrote way too much, so I’ll only post a little bit at a time. I hope not to come off as preaching from a soap box, but rather presenting information that seems to be too often misunderstood.

Having a discussion about politics is similar to a discussion about religion. It takes the right combination of individuals to have a civil discussion (as evidenced by our recent national political screaming matches…err, I mean discussions). Unfortunately, bringing reason and facts to a political discussion is about as welcome and useful as it is in most religious ones. That is to say, facts and reasoned arguments are not very welcome at all. It’s too bad, as a debate of political, economic, and social theory is a good thing. Yet it seems to be almost impossible to have. If you are going to disagree, at least get your facts and statistics straight. As Mark Twain said, “Facts, or what a man believes to be facts, are always delightful – Get your facts first, and then you can distort ’em as much as you please.” That way if you want to make stuff up, at least you’ll be less likely to come off as part of the lunatic fringe.

The first topic in which it was obvious many of the participants of the “discussions” didn’t have much of an understanding is:

Free speech, and the protection of it under the First Amendment of the Constitution

From the Constitution: “Congress shall make no law respecting an establishment of religion, or prohibiting the free exercise thereof; or abridging the freedom of speech, or of the press; or the right of the people peaceably to assemble, and to petition the Government for a redress of grievances.” 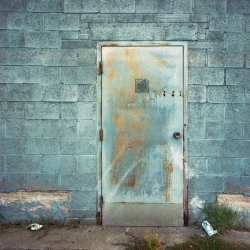 And here’s the blah, blah, something, something part:

There’s been a claim that the the federal government can’t do anything right (no pun intended). That they’ll obviously bungle anything they do, other than, depending on your point of view, highways, defense, social security, sewers, water, and electricity. In direct opposition of the first statement is a second one. The second statement often used in conjunction with the first says, that the federal government shouldn’t be involved in health care because they’ll drive the private businesses out of business due to a lower operating cost. Well, which is it? It can’t be both. Is the government more efficient…or less?

Don Tapscott provides a good argument in favor of my long held desire to clean house at the Big Three, in a “Crisis of leadership.”

At least we’re not Texas. Does anyone other than a Texan like Texas?

This poor woman decides to leave Detroit after 60 years, and get berated by idiots in the comments. What the hell? Can’t people can’t just say, “good luck.” Or how about, don’t say anything? Really, we’d all appreciate it.

I very much like these rants and–even more so–greatly appreciate this website. Please keep up the great stuff!!!