The station finally closed for good in 1988. It has stood empty ever since, and after years of neglect and deterioration, the Detroit City Council has voted to demolish the historic building, and bill the owner, Matty Moroun, for the costs. 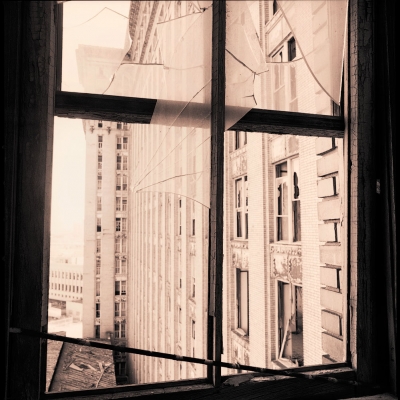 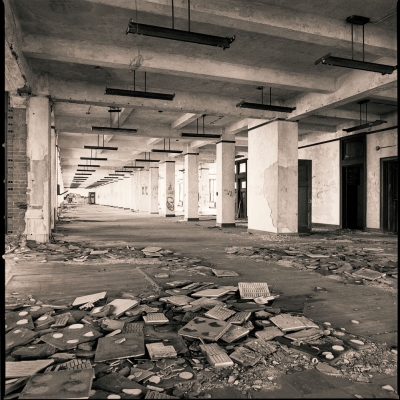 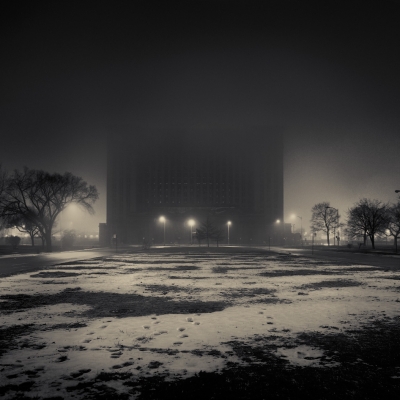 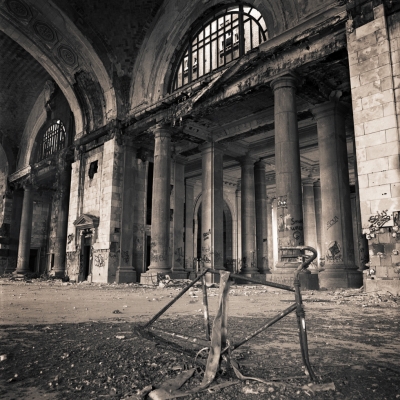 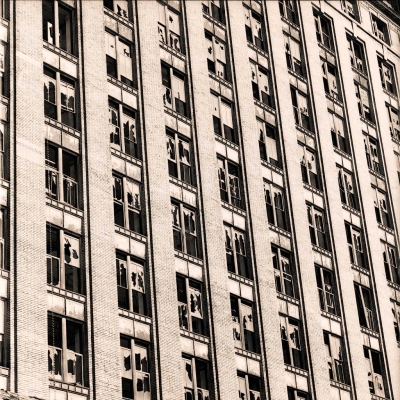 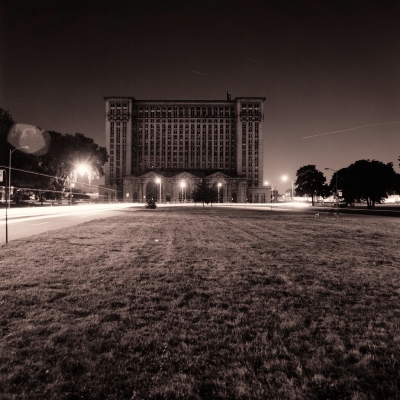 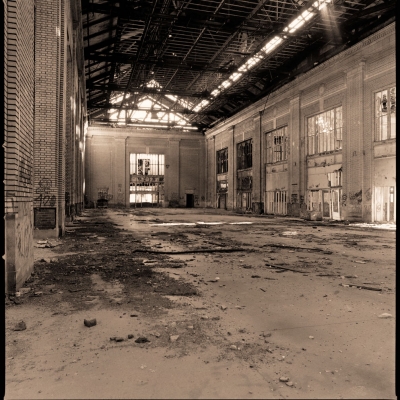 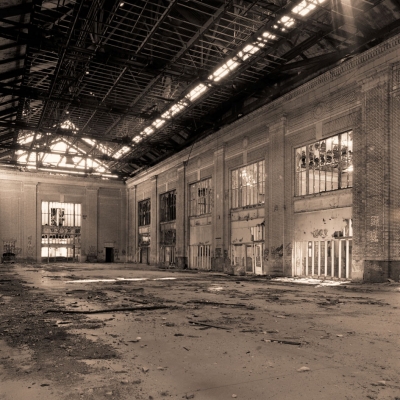 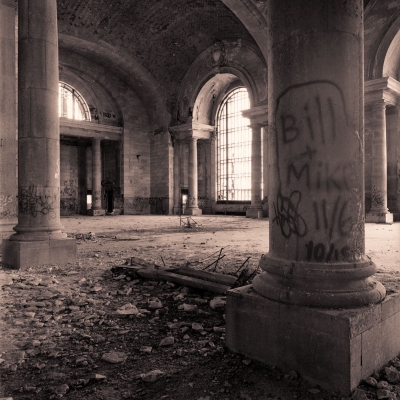 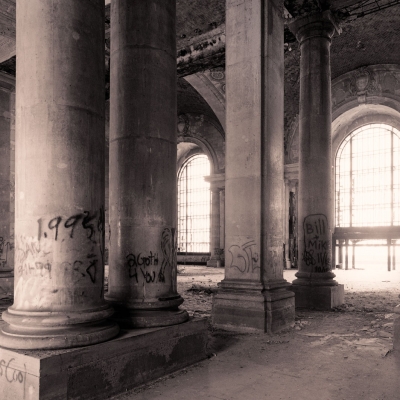 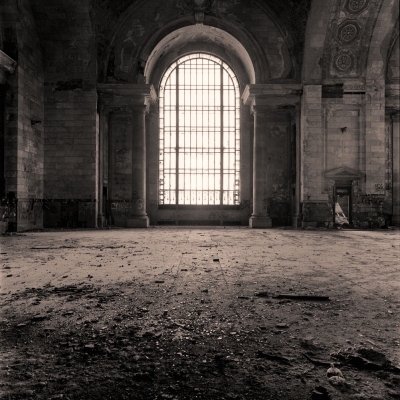 nice pics! the slideshow featured doesn’t work on this page – only from the homepage 🙁

Thanks! I appreciate it. Fixed now. I had never even noticed.

These photos are heart breaking. Such a grand building should be perserved and used, not beaten into the earth. Truly sad. 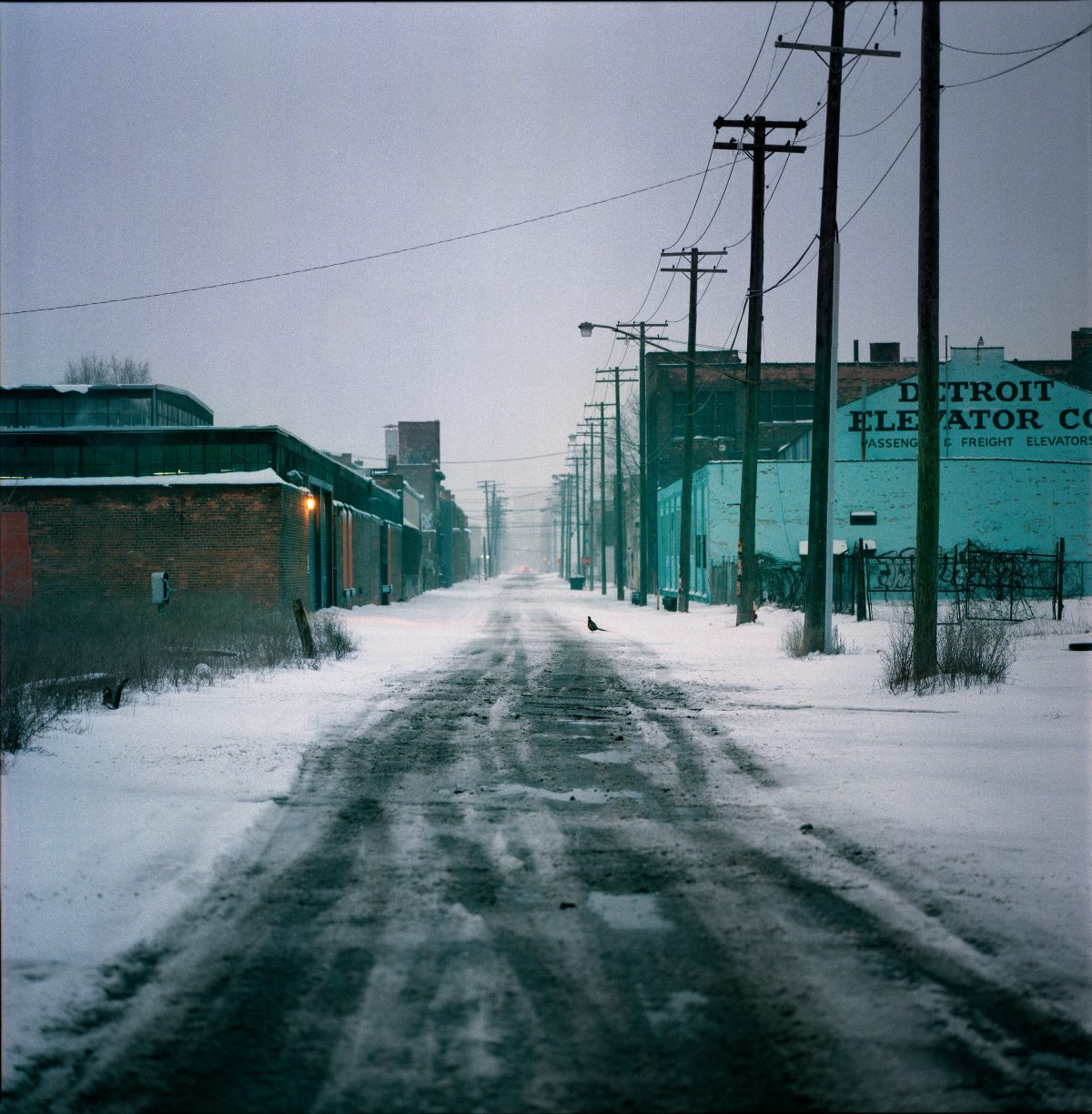