I made two separate trips to Metro Detroit recently, and was reminded of both why I miss the area, and why I hate it. First, we made the usual holiday family visit to Detroit, followed shortly after by a business trip to the area. During both trips we experienced the usual irritants such as only seeing the sun twice in a week, and driving on some of the worst roads on the planet.

The first trip back started with an evening of food and drinks with friends at the Royal Oak Brewery. Even though most of the restaurant is non-smoking, the entire place filled with smoke fairly quickly. By the time we left, we reeked of smoke, and my throat was scratchy. The next morning both my wife and I woke up with terrible headaches which developed in to full blown migraines. The next night, while laying incapacitated, and doped up on anti-nausea and migraine medication, I was already cursing my return to Detroit. In most major cities (at least the ones I like), you can enjoy dinner and a drink without smelling like an ashtray, but not in Detroit.

During our trip we constantly heard how Detroit’s automotive legacy was responsible for making this country what it is today, so therefore the (not so) Big 3 deserve loans. Guess what? Nobody cares. The Big 3 have had a broken business model for years, didn’t control their costs, gave away the automobile market to their foreign competitors, and failed to conceive of rising gas prices (how could gas get more expensive). The rest of the country doesn’t care much about the Big 3, because they’ve been aware of the industry’s problems for years. Why is Detroit still trying to avoid the inevitable?

We also heard how auto workers have hard jobs, and are hard workers. Unfortunately how hard your job is does not determine pay. Sorry, but, most of the time, it’s true. The market determines pay, and if you are easy to replace the market pays less. If you are difficult to replace, the market pays more. Simple enough. Workers for the Big 3 (both management and union) were often paid rates much higher than similar jobs in other industries. The wages had to fall to what both the companies can pay, and what the market will bear. 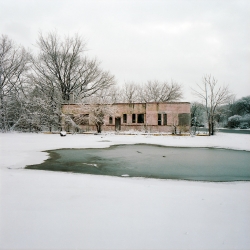 On the second trip back, while doing a job at the North American International Auto Show, I experienced the, seemingly never ending, incompetence of Detroit. When we went to park at Cobo Hall, the ticket machine wasn’t working, so one worker would remove the ticket from the machine, and give it to the driver. The driver would advance two feet to the toll booth where another worker took that same ticket, and ten dollars. That seemed strange, but it got worse. When attempting to leave, the same worker that took the ticket and your money at the booth, asked for our ticket again. We had to explain to him how he took our ticket, and our money, when we entered. Eventually we convinced him that we’d already paid, and we headed home.

The final kick in the teeth came from a publisher of several prominent magazines in the area. I had provided photography for use in an issue of one of their magazines. After agreeing to an amount, and running the images in the magazine, the editor, after several weeks of back and forth emails and phone calls attempting to get my invoice paid, told me that the person who agreed to an amount for reuse of the images had no authority to negotiate, and therefore they would not be paying me. Thanks for nothing. I’ve been asked many times why I haven’t worked for this particular publisher in the past. Well, this is the reason.

I’m always torn, when thinking about whether or not I want to move back to Metro Detroit at some point. We still have our families, friends, and a house in the area, but going back is like beating your head against a wall. The big question is always, what will happen to the area. The problem is that, collectively, the question wasn’t asked until it was too late. If Detroit hopes to remake itself, it’s got to do better. 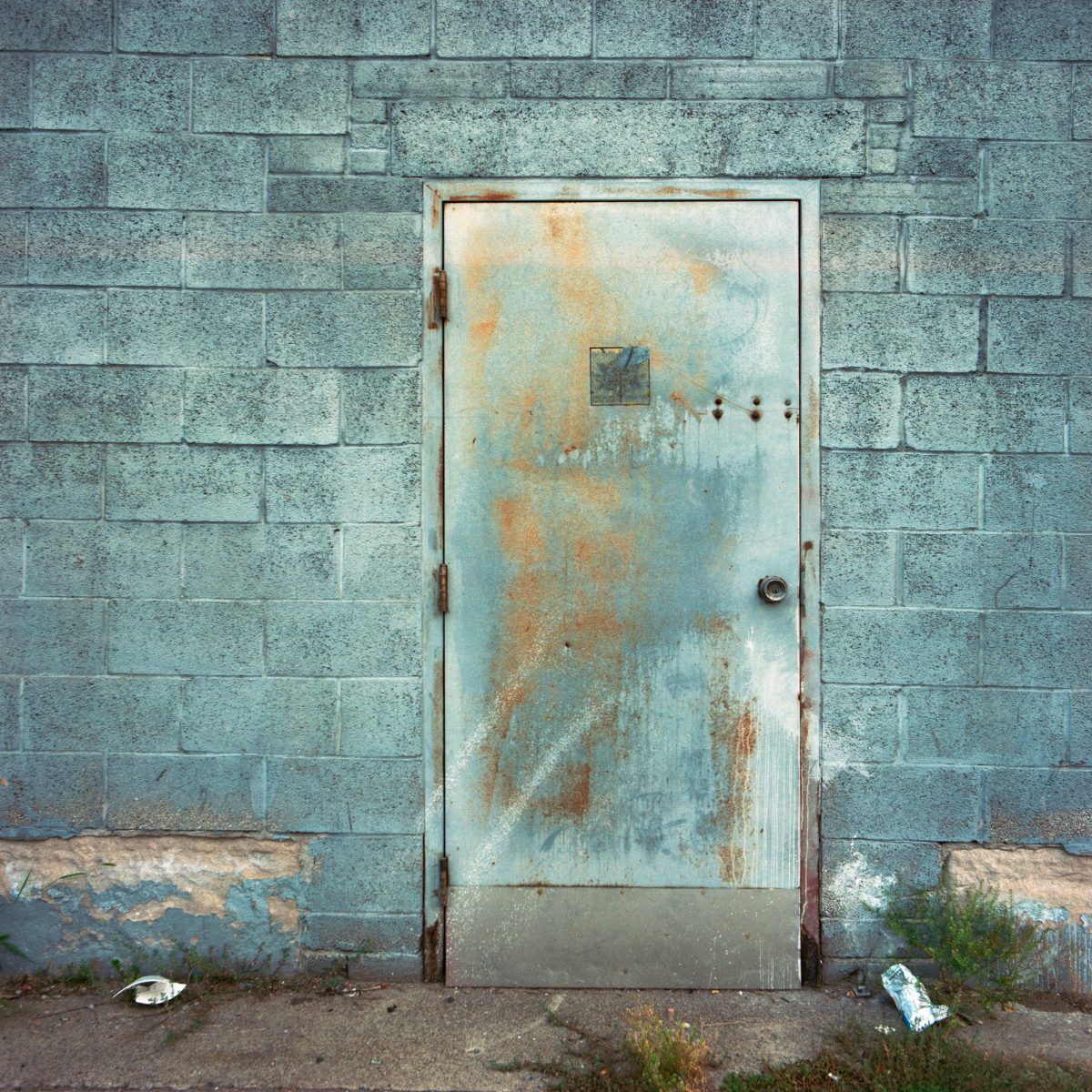