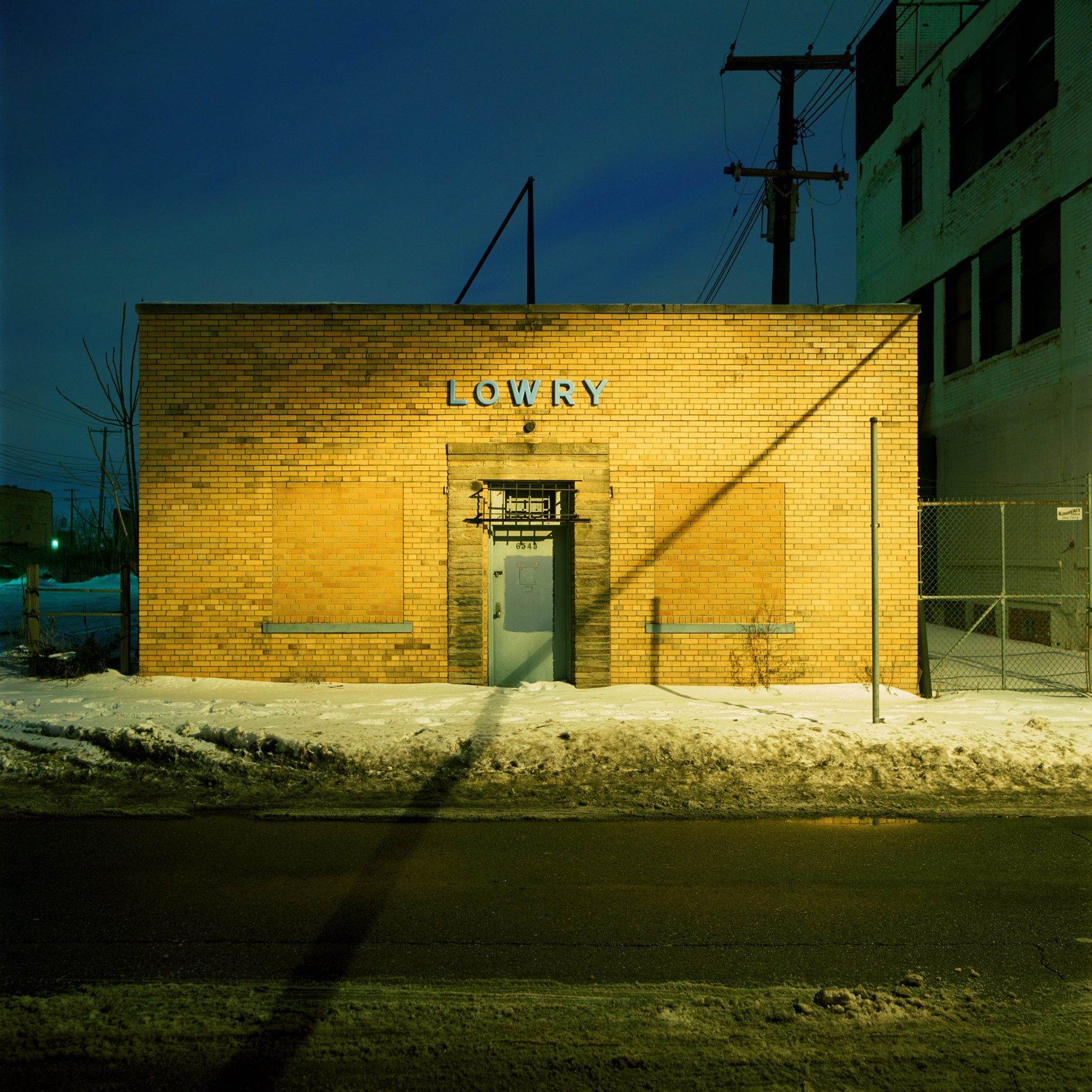 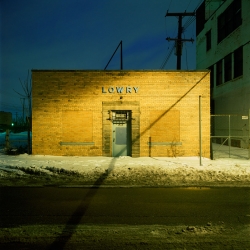 What wasn’t often mentioned was that Michigan, and again, metro Detroit in particular, was losing population at the same time that the hospitals were expanding. The problem with the health care as savior plan, was no different than the belief that the housing market, or the commercial real estate markets would keep growing despite a declining population. From my conversations with industry “experts” and from reading and watching the local news, it was obvious that many people, whom I had generally assumed knew more than me, couldn’t imagine a Michigan any different from the one they were living in in 2005 or so. The real estate markets were booming, the health care industry was booming, and the Big Three seemed to be doing not to terribly bad (other than maybe Ford). If one only looked at the surface, things may have looked so-so in Michigan, but if you were to have looked a little deeper, things looked like they were going to become downright horrible. The population had been stagnant or declining for a while. Michigan was one of the few states in recent history with this distinction. We were far too heavily dependent on an ailing industry with a broken business model, whose employee’s pay rate was not based off of market forces in any way, and whose management teams couldn’t seem to see past the ends of their noses, or a least past the next quarterly profit report. And we kept on building, and moving further from Detroit, using used tax payer money to help build infrastructure for new developments, while our old infrastructure crumbled. It angered at least a few of us, that no one seemed to be able to (or at least didn’t want to) see that a declining population whose economy was based on one broken and declining industry, and whose current investments were being made on new, and largely unneeded infrastructure, was doomed to failure, and soon.

In my business, when I asked questions about the, seemingly huge, number of new housing developments being built in the middle of nowhere, I was constantly told things like,  “our projections show that we can build like this indefinitely”, and “as fast as we build them, people buy them”. Were are these people coming from, I would ask. The answer was usually something like, “a lot come from Detroit, or from older suburbs”. Apparently, no one thought to follow this logic to the end of the line. If Detroit has been losing population for 40 years, and people move from Detroit to Dexter, who is buying the house in Detroit so that the purchase in Dexter can be made? People were buying houses in Detroit at the time, but obviously less than were leaving Detroit. The problem was simple. You can not expand the number of houses if the number of people is going down, with out driving prices down. But what was such an obvious sign of trouble at the time, is that prices were rising, and people were sure they would keep rising. 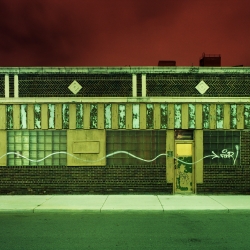 So Michigan had a declining population, dependent on a downsizing industry with a broken business model, that had already been laying off large numbers of employees for years, an over saturated residential and commercial real estate market, and of course a largely under educated work force. But, we need not fear because the health care industry was going to save us. We’d all become doctors, nurses, assistants, or administrators, and we could just all be at the hospital all the time, either taking care of someone, or being taken care of by someone else. It’s the logic that seemed to be used by the Big Three for a while. For quite some time, almost all television advertising was directed toward their own employees. Who advertises to themselves? I’ll pay you, and you can then give it back to me in exchange for the thing you just made, that I paid you for. Maybe if we just make a chain letter, and send it to all of our friends, we can all get rich!

Unfortunately, a market based economy requires more than one or two industries to work. And so, it was always obvious, that unless something fundamental changed in Michigan, that we couldn’t depend on the health care industry to save us. As it turns out, the health care industry isn’t immune to downturns in the economy after all. It should have been obvious all along. If you are out of a job, or have no insurance, do you put off medical care and procedures? Of course. And if there are less people in the state, are there less potential patients? Of course. Michigan, like any other state, can’t depend on any one industry to keep the economic engine running. It takes a progressive, and diversified economy to be successful. No one knows for sure what the next big industry will be. Who predicted Google? At the time, most people thought search engines couldn’t possibly make money, and yet online advertising, has been a growth industry for years. Trying to create a plan for the future, based on the past, is unlikely to work. Sure the past holds lessons to learn from, but the future remains unknown. What Michigan needs to do is to put a priority on education, entrepreneurship, and quality of life. Of course Michigan’s broke, so it’ll be very difficult for the government to do what is needed, but the real change needs to come from the citizens who live there. If Michigan becomes a holdout of stodgy, grumpy, and angry citizens, that resists any change at all costs, then the downhill slide will continue for decades more. But if the cheap living can attract a new younger and more progressive generation, then Michigan may have a chance.

I just discovered your blog. Fantastic! I could read the posts and look at the amazing photos of our once glorious city forever. I look forward to reading more and linking back to your blog on a post that I am writing. Would love to use one of your images with the link. Please email if that is inappropriate. Again, love it. Thank you! 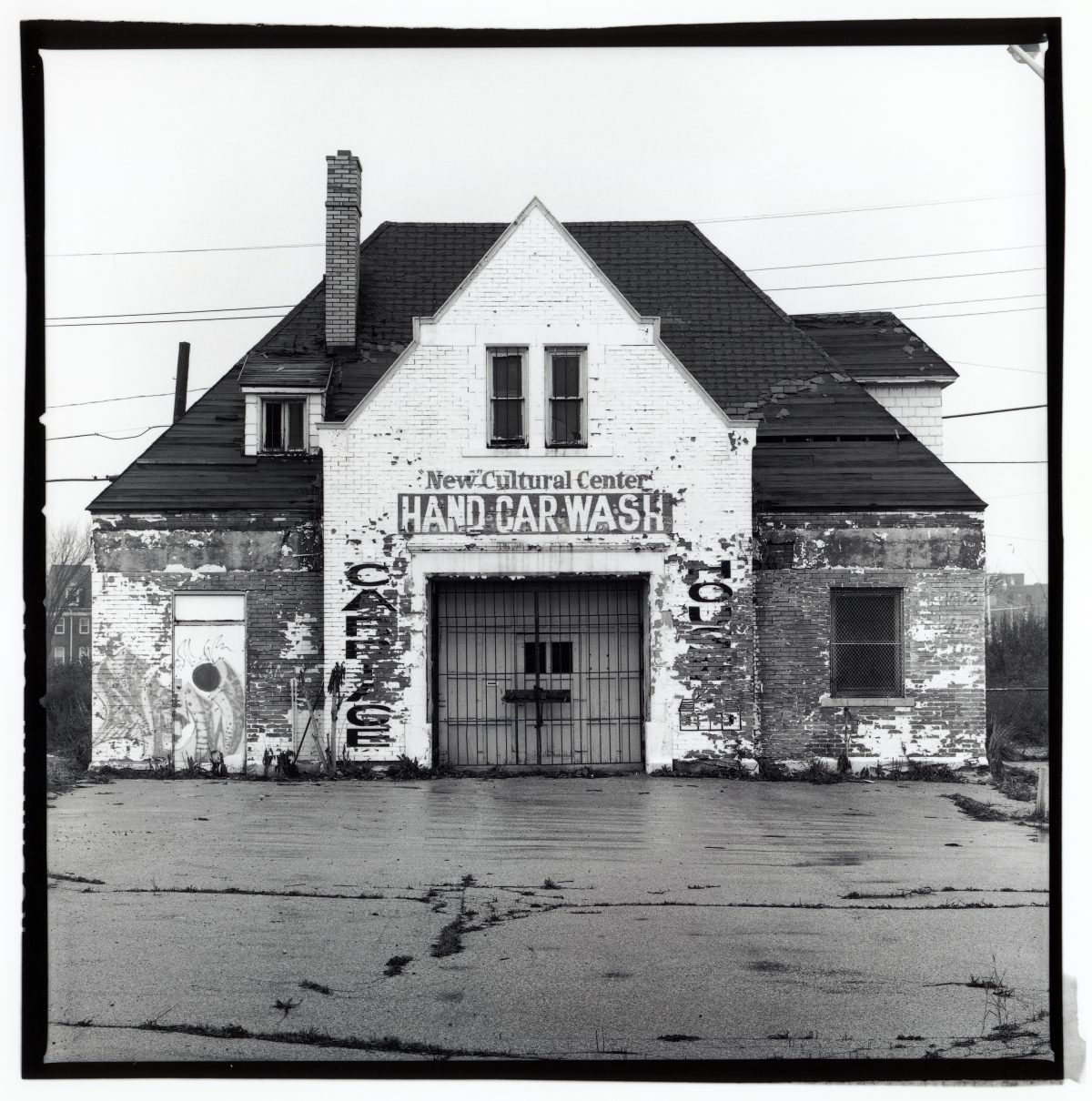 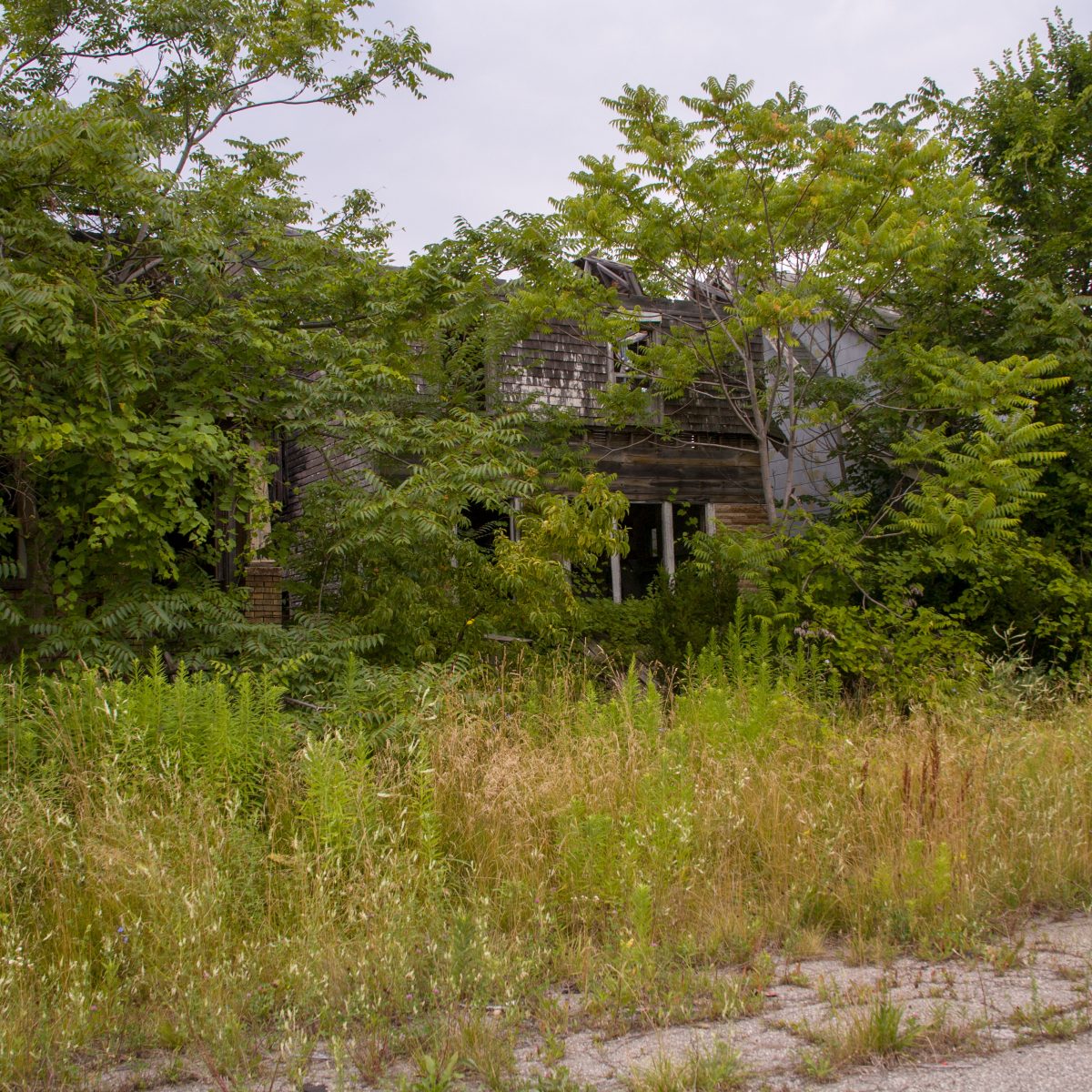