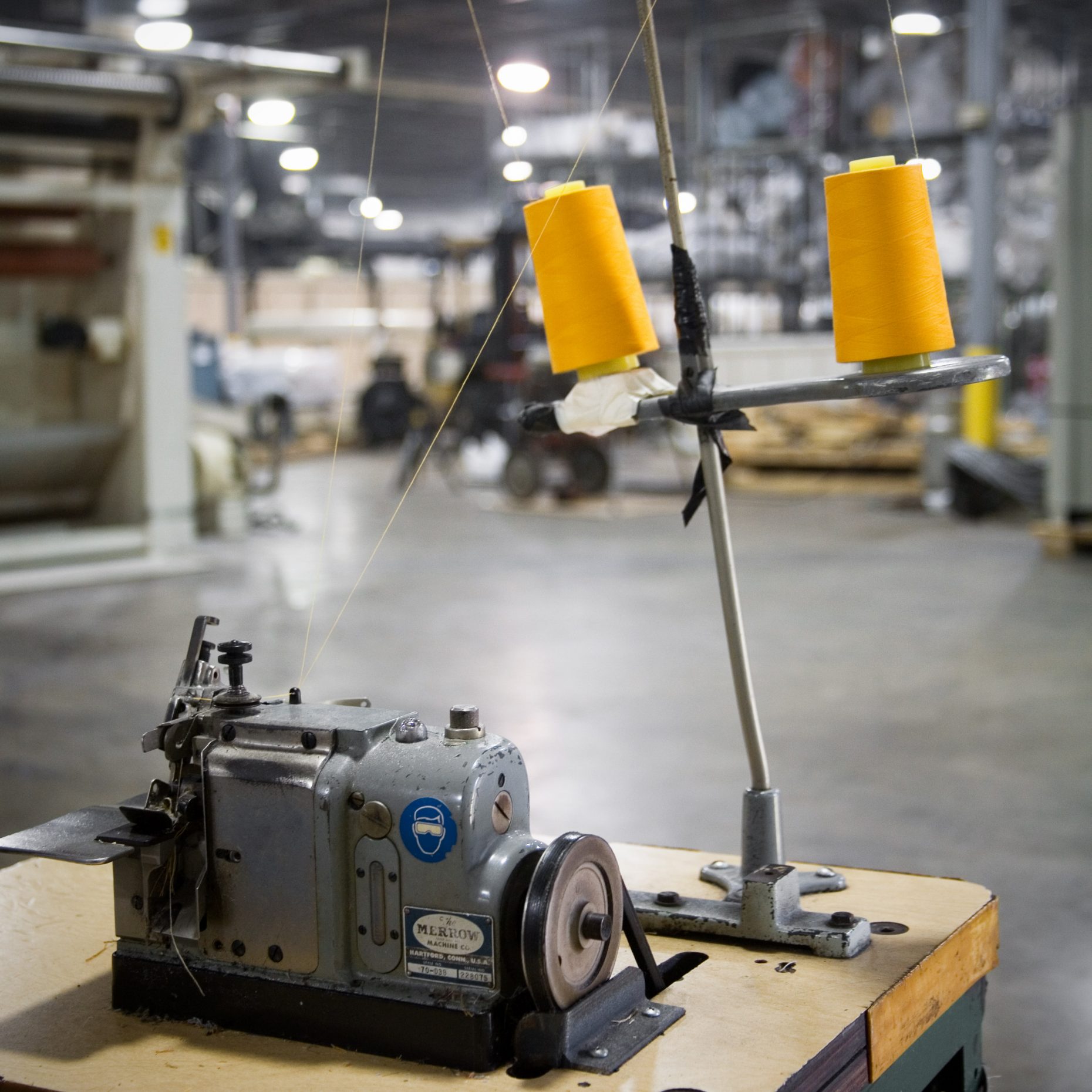 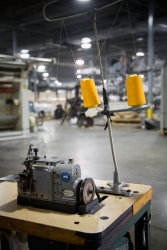 There have been plenty of discussions about job obsolescence in recent years. Whether it’s manufacturing, journalism, or the one closest to me, photography, workers in many industries have felt the impact. Of course I don’t think those professions are like the ones in this article on obsolete jobs, but certainly they have been heavily impacted by globalization and/or technological innovations and changes. There have also been plenty of stories of mid-life career changes whether by choice, or otherwise. In Michigan the focus has been on auto workers. And the stories have ranged from workers opening their own businesses, to retraining for the health care industry, to sadly, doing nothing. Fear and anger have been common themes in Michigan for some time now. While I am glad I’m not right out of college, or just trying to hang on until retirement (yeah, like that’ll ever happen for me…), I have experienced both job loss, and mid-life career change. Of course it is frightening to face an unknown future, while figuring out how to make a decent living. But I know it can be done. I’ve been there. I have never worked in the auto industry. No I was payed much, much less, for the majority of my career. But, nonetheless, this is my story of job obsolescence and career transformation. 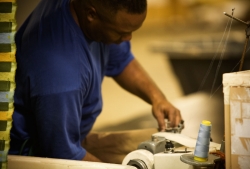 In between our country’s two most recent economic downturns, I managed to fulfill one of my goals; that of being a full time photographer. Like so many others, I had managed to make it all the way through college without any idea of what I’d like to do with my life. When I was younger, I had, at different times, wanted to be everything from a professional hockey player to an artist. All of them were very difficult, if not nearly impossible, to achieve. Unfortunately, I never had the desire to be an engineer, a doctor, or an accountant (though I’ve worked in two of the three fields (though, not the one that requires eight years of post graduate schooling and training). But finally, after jobs in sales, accounting, credit and collections, and working in various retail jobs, I began assisting a commercial photographer. Eventually I became the studio manager. At the same time, I began to build up my own business,  and after several years, I finally managed to get enough work to actually call myself a photographer…just in time for the industry to tank. 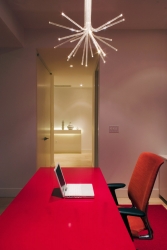 I am no longer a full-time, professional, photographer. I still make money from it, but it no longer makes up the majority of my income. I know photographers who are barely hanging on, refusing to give up. I also know of other photographers, who like myself, didn’t find the struggle worth it, and have moved on. It’s not easy to give up on a dream, and it’s harder still to move on to a new career if you don’t have the skills, confidence, or necessary experience. This is, of course, not limited to photography. It may not have been anyone’s dream to work on an automotive assembly line (or it may have been…who am I to say?), but for many it’s been a difficult transition to move from a $40/hr (or more) job, with great benefits, to one that requires potentially more training, and at the same time pays less, and has, often times, much worse benefits. In my case I wasn’t giving up much in either the pay column, or the in the traditional benefits column. What I had to give up was much more valuable to me: freedom and creativity. I mourn the loss, but I’m not bitter or angry. It is what it is. 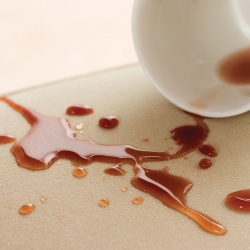 You can find plenty of bitterness and resentment (just go to a job site forum)  relating to job obsolescence, but there is no stopping change. It’s not difficult to find anger expressed these days relating to a fear of possible, or pending, obsolescence. I visited photography business forums for years, and constantly saw, and experienced, the anger of more established (older) photographers who, at one point in their career were making really good money. Usually the anger came out during discussions regarding pricing of photographic services. Newer photographers often find themselves in a desperate situation. They often have little to no experience, no work, and if they went to art school, huge amounts of debt. The older photographers would admonish the desperate young photographers for charging too little, thereby dragging pay down for the entire industry. Due to lowered barriers to entry, and various romantic notions of photographers, there was an ever increasing number of photographers looking for work.

Meanwhile, the industries that pay photographers, namely advertising, editorial (magazines and newspapers), and publishing, were in increasingly worse shape. The decline of manufacturing in this country not only put a lot of laborers out on the street, but ad execs, editors, and of course, photographers as well. I was fortunate enough to recognize the writing on the wall early. Even before I made a living from photography, I saw the annual revenues of the commercial studio I managed decline dramatically each year beginning in the late 90’s. I managed to make it because I cut overhead to a bare minimum. I owned almost no equipment (except cameras and computers), had no studio (other than my basement), and figured out this internet thing pretty early. I got a site online early, bought some Google AdWords, and soon after had full time work. Of course, eventually everyone else figured it out too. And to make matters worse, as the really good paying gigs dried up, everyone began to compete for the few remaining jobs. It didn’t take long before I was competing against huge studios for small time work. 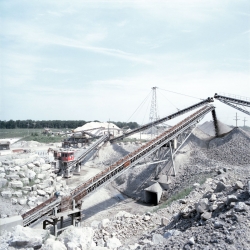 I once heard that in business, if you believe the industry in which you operate is growing, you should reinvest profits in your business, and if you believe the industry is contracting you should bank all profits. I did the latter almost from the beginning. I also decided that I needed more transportable, and more importantly, more in demand skills. It’s not that you can’t take photography with you, but photography is a business that takes time to build up. Photography, for all but the really big names, is regional, and building a business in a new location takes time. Since the web seemed to be a growth industry, and I enjoyed design, I decided web design would be my next career. Because of an extremely low overhead, savings, and the new skills I was learning, I felt confident that I would be fine. My new career ended up not being web design, but rather web development in general, and user interface engineering specifically. 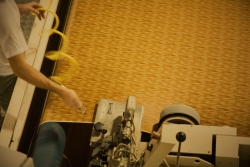 It took years. It wasn’t easy. And it often left me with little to no free time. But it’s been worth it. And of course I still do photography, only now I only do what I want. In fact, I’m probably much more well known for my personal projects than I ever was for my commercial work. It’s much more satisfying, though it doesn’t pay much of the bills anymore. Of course, if the industry ever turns around I’ll be ready. Though, who knows, maybe I’ll be on to something different by then.