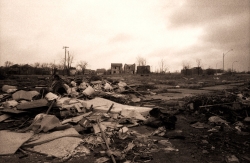 I have to admit, I got a little excited when this Model D newsletter appeared in my inbox. I’ve written letters, made calls, and hoped for years that the dream of a reliable, user friendly, form of mass transit would arrive in Metro Detroit. Of course I was always told the standard line, “Detroit’s the Motor City…we’ll never get mass transit.” And of course L. Brooks Patterson once said on Michigan Public Radio, “we can’t afford to spend a dime on an experiment like mass transit…” Never mind that this “experiment” has been successful all over the globe, and most desirable and economically prosperous metropolitan areas have some form of this “experiment” also known as mass transit.

I’ve followed the debates, and the ups and downs of possible mass transit in Metro Detroit for more than ten years now. Now that the Michigan and Metro Detroit mass exodus of highly educated, motivated, and entrepreneurial people has hit a peek of sorts, and gas is expected to hit $4 per gallon, more Metro Detroiters than ever are asking why a mass transit system doesn’t exist.

Of course many people in the area would never step foot on public transportation in Metro Detroit, and would rather move than have their tax dollars support such a thing. I’ve had acquaintances tell me, “I’d never ride on public transportation here. Who would?” Of course when I was young, some people were afraid the criminal element may use mass transit to escape from the inner-city, come out to the safe haven of the suburbs, and still their refrigerators. Criminals apparently could steal refrigerators, but not cars…

So now here we are in an enlightened time in Metro Detroit. We’re ready for a regional mass transit system. Right? Ok, maybe not. It’s Kwame after all. Remember the police station in the abandoned train station plan? Is this just another “plan” that actually has less than a snowball’s chance in Hell? Time will tell. One problem may be the need for local dollars. The “plan” calls for a light rail system from downtown to the State Fair Grounds. Which of the two communities in which the light rail will pass through have any money. Neither Highland Park, nor Detroit has enough money for schools, libraries, or basic public services. The other problem is getting any other community on board. After all, it’s not going to be successful if it’s just a line from downtown to the State Fair Grounds. A successful plan has to include the communities to the north such as, Ferndale, Royal Oak, and Birmingham. Of those three the most likely to commit to such a plan would be Ferndale. Regional agreements have never been Metro Detroit’s strong suit. 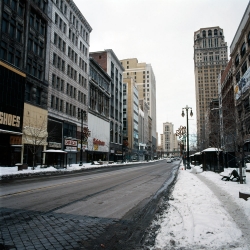 Even if all does work as planned, it’s stated in the article that nothing would happen in this decade anyway. And anything beyond Detroit hasn’t even been discussed. So Metro Detroit is once again going to fail to become relevant anytime in the near future.

Megan Owens, executive director of Transportation Riders United, states “It’s better that they take it slow and do it right,” Owens says. “The worst thing we could do is spend a bunch of money to do it quickly and build a bad system.” Unfortunately Detroit doesn’t have time. It’s already too late to the party. In fact the party’s pretty much over. Detroit needs something, and they need it yesterday.

Update? Do you want an update from me? 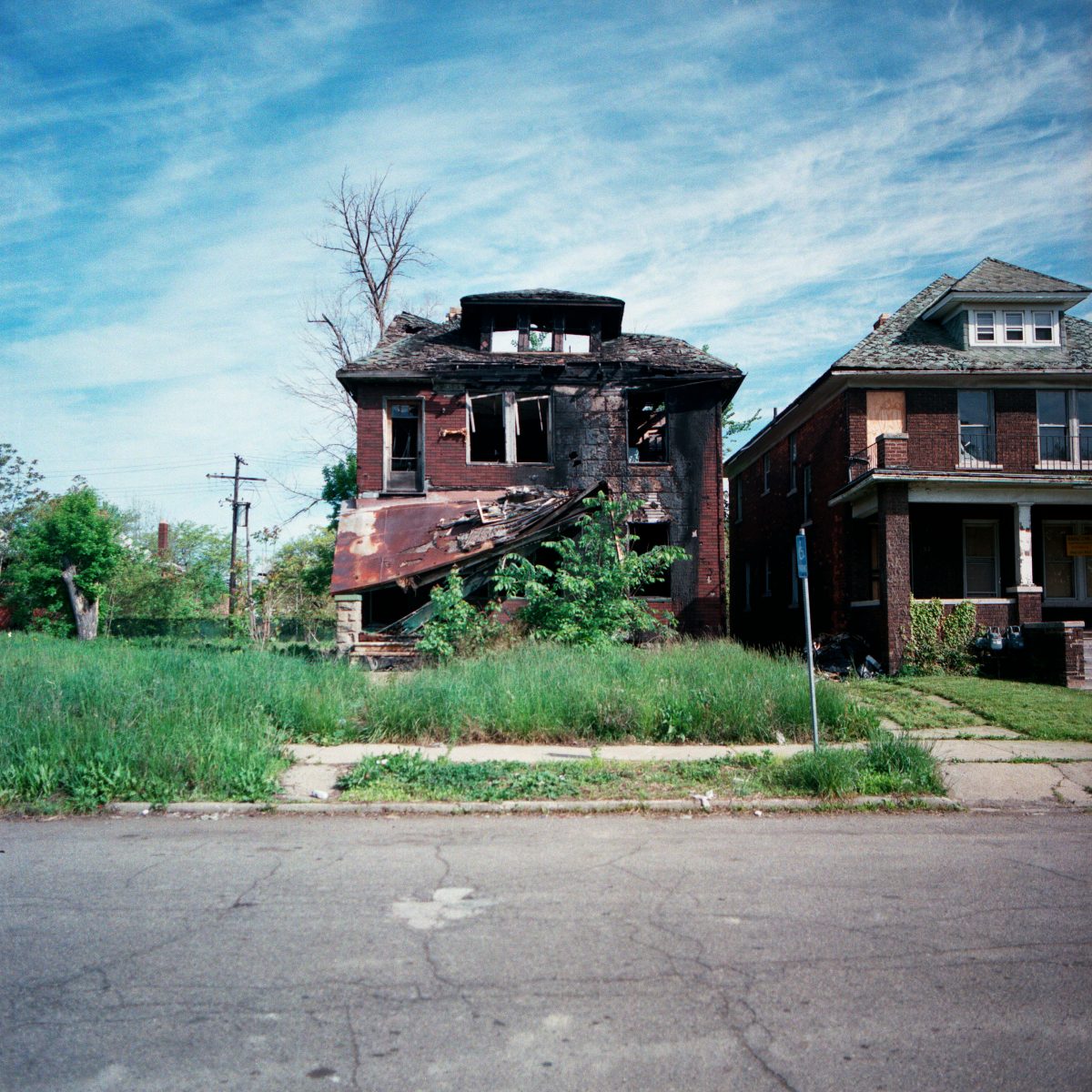