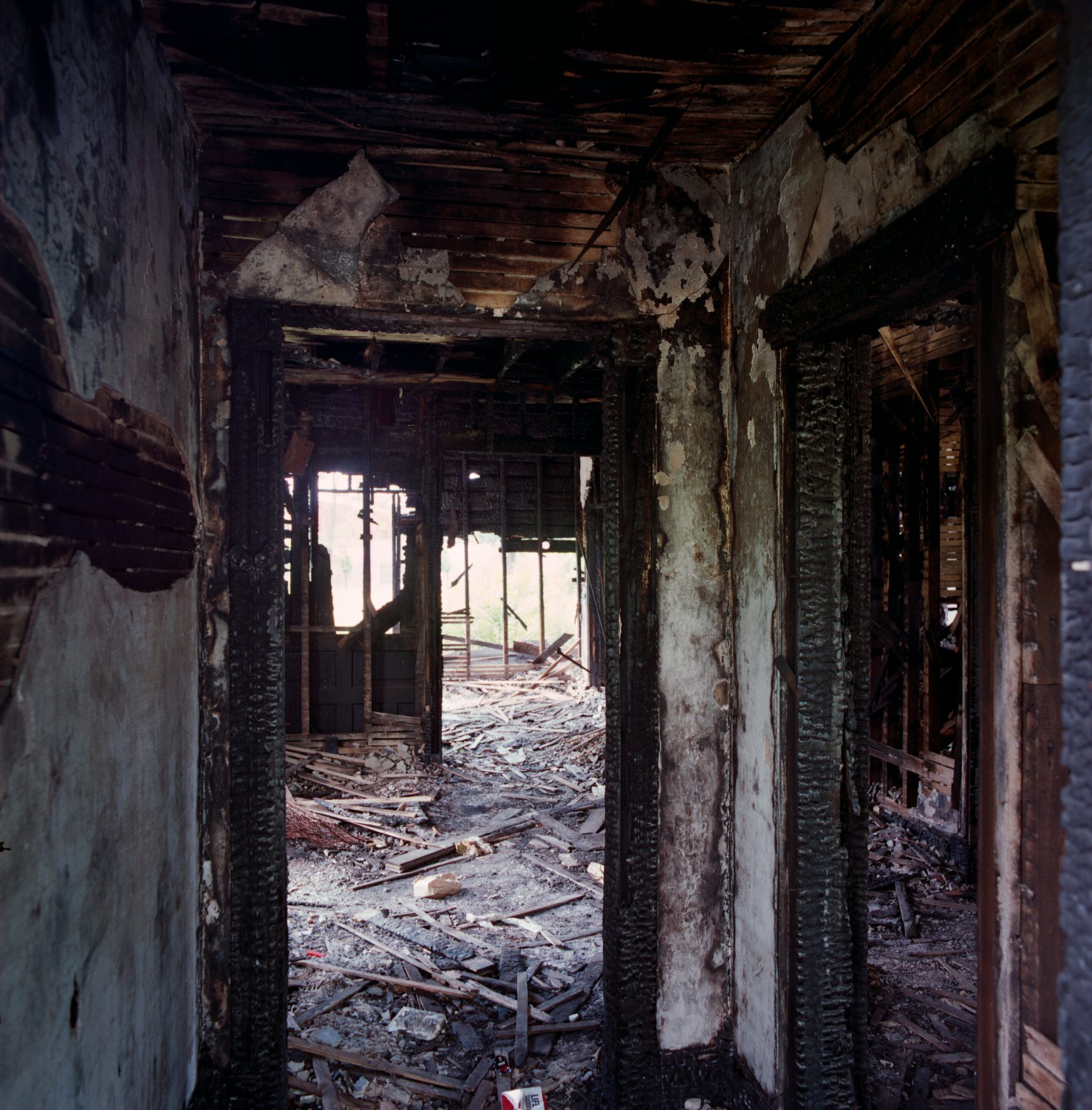 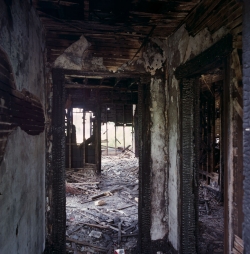 More irrational fears appear to be circulating in the metro Detroit area. Apparently, according to the comments, Barack Obama has mastered the (non-existent) ability of mind control. And over the airwaves nonetheless! Supposedly the President will attempt to “indoctrinate” school children while “pretending” to extoll the virtues of hard work, studying, and staying in school. How could he? Everyone knows it’s best for our future if school children skip school, don’t do their homework, and eventually drop out. After all this whole education thing is a liberal conspiracy. In metro Detroit’s defense, apparently the same irrational fear has found it’s way around much of the country. I wonder what he’ll do with his army of school aged, socialist, zombies?

Detroit welcomes all artists and other creative types, though we’re sorry all of your expensive equipment was stolen within hours of your arrival… The truth is though, there is something very engaging about Detroit. I suppose it’s like watching a building demolished by explosives. Maybe you’re sad to see it go, but damn it’s cool to watch. And, perhaps with a lot of hard work, by the few types of individuals willing to live there (artists, immigrants…), something better came replace what once was.

“The fact is that there is something about Detroit, something compelling and frightening that draws you there to consider the landscape. On some level you understand that we did this. All of us. Detroit represents the hubris of American industry, an industry once innovative and now atrophied, an industry that created the car-centric culture that is choking not just Detroit but cities everywhere (no Cash for Clunkers for our dying buildings). It is the fall of Rome right before our eyes, an apocalypse of our own making. It is the death of the American city as we know it and we are all at a loss of where to go next.”

Here are the kinds of people Detroit needs to attract. Entrepreneurial, risk takers…the very people that start businesses, and come up with solutions to problems are the people that can help save metro Detroit. The problem, of course is how to attract them. Don’t let them visit cities like Portland, or Denver, before they commit to Detroit, that’s for sure. The friendly, creative communities, the bike lanes, parks, recreational opportunities, restaurants, coffee shops, safe urban living, and clean, affordable mass transit, available in those cities, will make it a no brainer for them.

And, damn it Michigan! When will you pass a smoking ban? 80% of the population does not smoke. Michigan is one of only 13 states with no ban whatsoever. Like with everything else you refuse to do Michigan, you are falling behind the rest of the country. Please, try not to become the Appalachia of the north.

There’s affordable mass transit available in Denver? Please come here and show me where it is sometime. ($2 for a bus ticket, one transfer, which expires quickly. Way more for light rail.) 🙂

Well, I guess affordable is in the eye of the passenger isn’t it? I think it’s affordable, but you don’t. Do you know how much it costs to purchase, maintain, license, park, and insure a car for the same distance? I’d be interested in finding out.

There are other (unarguably) cheap forms of transit in Denver though, such as bikes, and feet. Apparently they don’t have those in Detroit.