Wow, it’s been a whole month since my last post. How has everyone survived without my witty rhetoric? All one of you have survived just fine I’m sure.

So what’s going on? Well the big holiday tradition of arguing over nativity scenes has begun again. Apparently we’ve forgotten that the holiday’s are supposed to be about love, kindness, sharing, giving, and forgiveness. Instead we threaten each other, call each other names, and insist that our religious display on public property is our god given right. “That’s right, damn it! I can do what ever I want! It’s a free country…”

“The constitution guarantees me the right to display a nativity scene on public property.” Umm, no it doesn’t…  If you think it does, you’re going to have to point out where in the constitution that appears.

“This is what the founding father’s intended.” Umm, no it’s not…   Remeber Thomas Jefferson, and that First Amendment thing…

“Nobody complained about it before.” Umm, not to you, and so what? We used to have slaves. A lot of people were perfectly happy with that set up. Things change. Stop being the “grumpy old man.”

“It’s an attack against Christianity.” Umm, no it’s not… nobody other than people at your church (maybe), cares about your religious beliefs. Nor should they. They’re your beliefs, and you have the right, just as everyone else has, to practice, or not practice what ever religious beliefs you have. That doesn’t mean that you get to tell the government what religion they should support.

Let’s take a look at the First Amendment, (specifically the Free Exercise Clause) for the benefit of those who’ve forgotten their history lessons.

“Congress shall make no law respecting an establishment of religion, or prohibiting the free exercise thereof; or abridging the freedom of speech, or of the press; or the right of the people peaceably to assemble, and to petition the Government for a redress of grievances. “

So, the first part is pretty clear: ” Congress shall make no law respecting an establishment of religion…” That means that laws, such as the charter amendment proposed in Berkley, Michigan, can’t be passed requiring the government to support certain religions. Requiring a “minimum, 4′ by 4′ nativity with proportional figures…” as the language of the proposal contains, would clearly violate the first part of the first amendment. Someone will point out that it says “Congress…”, meaning that it only applies to the Federal government, so of course I have to point to the 14th Amendment as well, which includes the Equal Protection Clause.

Now, of course, this is the part where the person supporting nativity scenes on public property says, “but it also says, ‘or prohibiting the free exercise thereof…’, so we should be allowed to display a nativity scene. They always say we, as if it’s everyone, which it’s not, but that’s not the point anyway. What is the point is that our protections in the constitution and it’s amendments protect individual liberties. That means that while you can practice your religion, you can’t force it on others (which would violate their civil liberties, and the first amendment) by creating laws requiring displays of your religious icons on public property.

I have a right to do with my property as I please, however, that right only goes so far as it doesn’t impinge on some one else’s right. Requiring a nativity scene, or any religious icons, on public property infringes on the individuals protection from the establishment of religion by government, however the removal of a nativity scene from public property in no way infringes on any individuals right to practice their own religion. In order for the government, or anyone else for that matter, to violate the clause, “…or prohibiting the free exercise there of…”, there would have to be a law restricting your ability to practice your religion or preventing you from worshiping as required by your religion. The moving of a nativity scene from city hall to a church, does neither of these things. You can still read the bible, pray, go to church, and celebrate all religious holidays. There is no “thinly veiled attack on Christian’s…” There is no burning of churches, bibles, or raiding of church services (at least not Christian ones). Christians are not beat up, jailed, or ridiculed. For crying out loud, the majority of American’s call themselves Christians. If Christian’s are being attacked, who’s doing it? Give me a break… 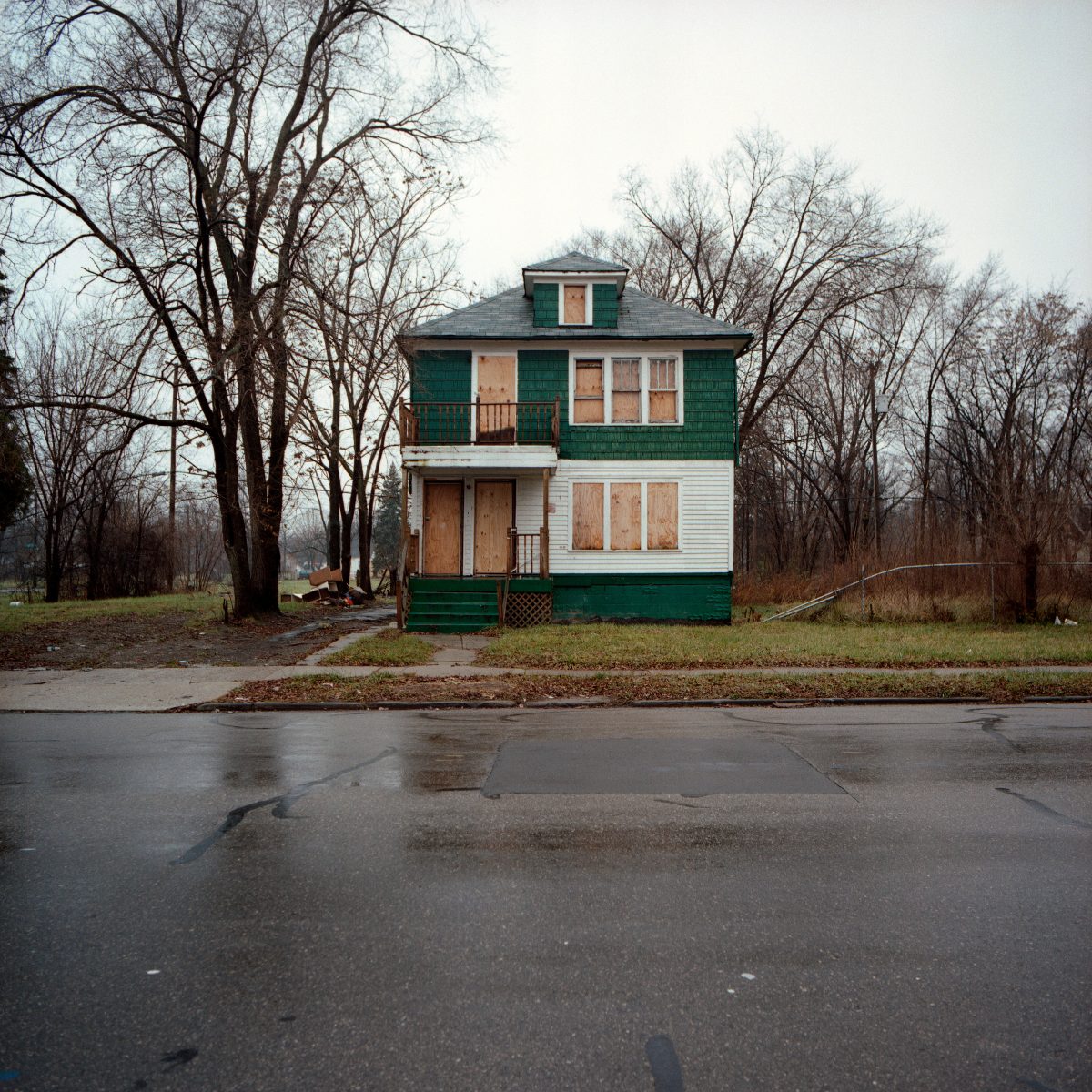