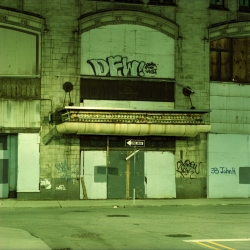 I know I say the same things over and over. I guess I just feel I can’t say them enough. One of my favorite topics is the need to make the Metro Detroit area an attractive place to live. The usual xenophobic reaction is to resist any kind of change.  The typical mindset seems to be something like the following: If something worked 75 years ago, it’s got to work now. We didn’t need mass transit, bike lanes, or parks then, so why would we need them now. In fact people only go to cities for jobs, right? So we need to get some big corporation to relocate to our sad, depressed area, and give us jobs.

In reality, highly educated, creative, young people go where they want to go. And guess what? They don’t want to go to Metro Detroit. They want to go to cities they may actually enjoy living in, not just one that provides a job. A good urban area can, and usually does attract educated, creative, and entrepreneurial young professionals, so important to economic growth. And young, creative, educated types start companies, and create jobs. Corporations are also much more likely to locate where they can pick from a large qualified workforce.

The metro area, and Michigan as a whole, has not been very forward thinking. In fact it’s pretty much been in reverse, while the vast majority of the country was in drive. Now, believe it or not, G.M. is planning to cut even more white collar jobs,  we are having to loan G.M. $4B more, GMAC is getting a $7.5B loan, and the automotive industry’s pension funds appear to be on life support. 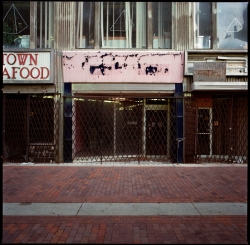 And to top it all off, Detroit’s got an image problem, largely due to the darn media. Constantly painting Detroit in a bad light; how could they? If only they new the truth; it’s a safe city, with lots of job opportunities and a bright future… Heck, even I am getting hate messages. Apparently I am a “disgusting human being” for taking photos of abandonment, and I surely “could’ve chosen a different subject matter.” Shoot the messenger. Always a good idea. In fact maybe if we say, “Detroit is good enough. Detroit is smart enough, and gosh darn it, people like Detroit”, maybe the abandonment and corruption will magically vanish, jobs will appear, and the economy and unemployment won’t be the worst in the nation anymore. Maybe I can pretend my house is worth more than my mortgage too.

Detroit does have a future of some kind. Most likely though, it’ll never look like it did 4o years ago. It’ll almost certainly be something very different. Hopefully, at the very least, it’ll look very different than it does today. Some possibilities include urban farming, green spaces, giving away land to entrepreneurs and urban villages. It’s obvious that Detroit can’t provide traditional services to the area it currently encompasses. It is time for a change. 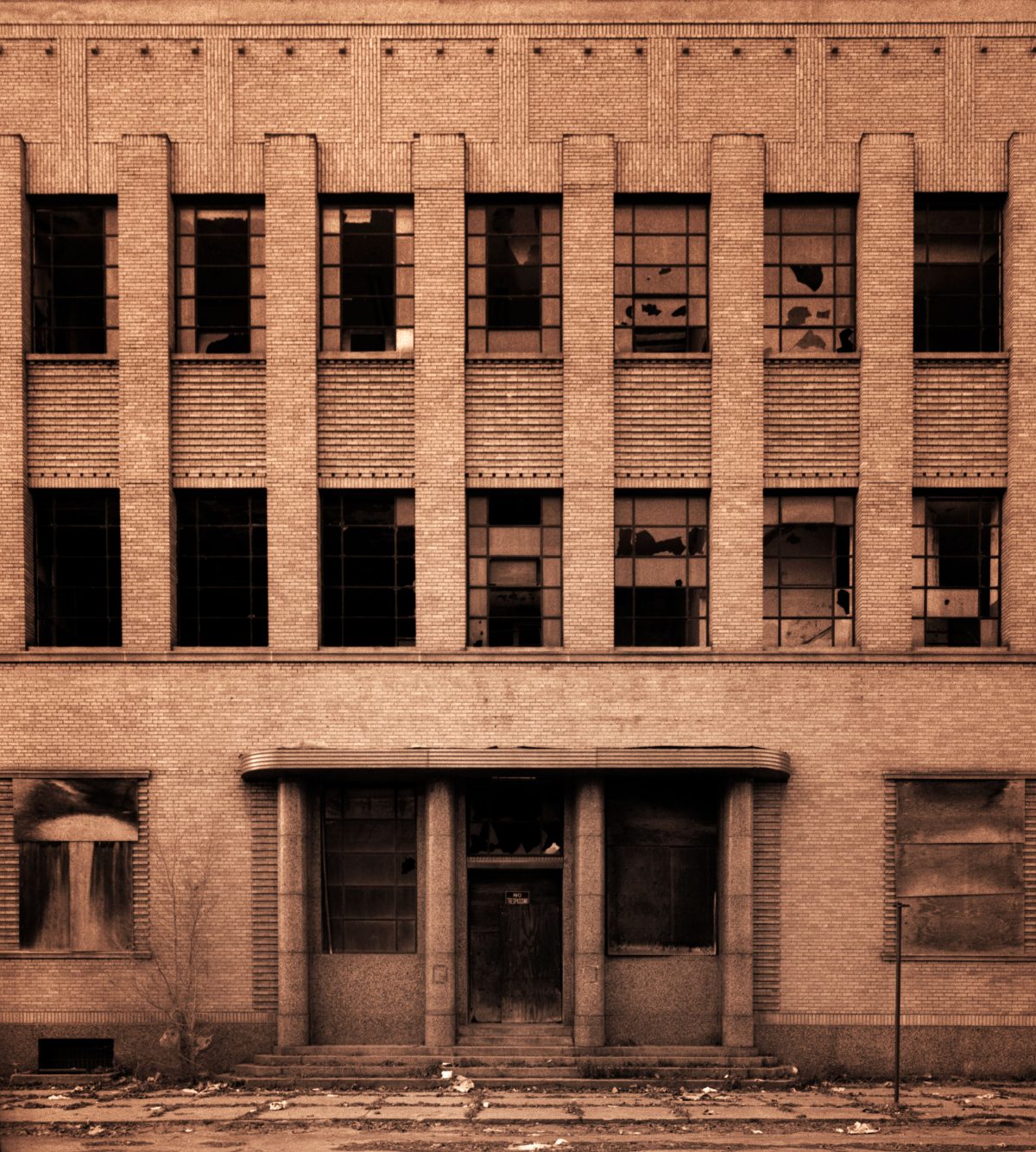