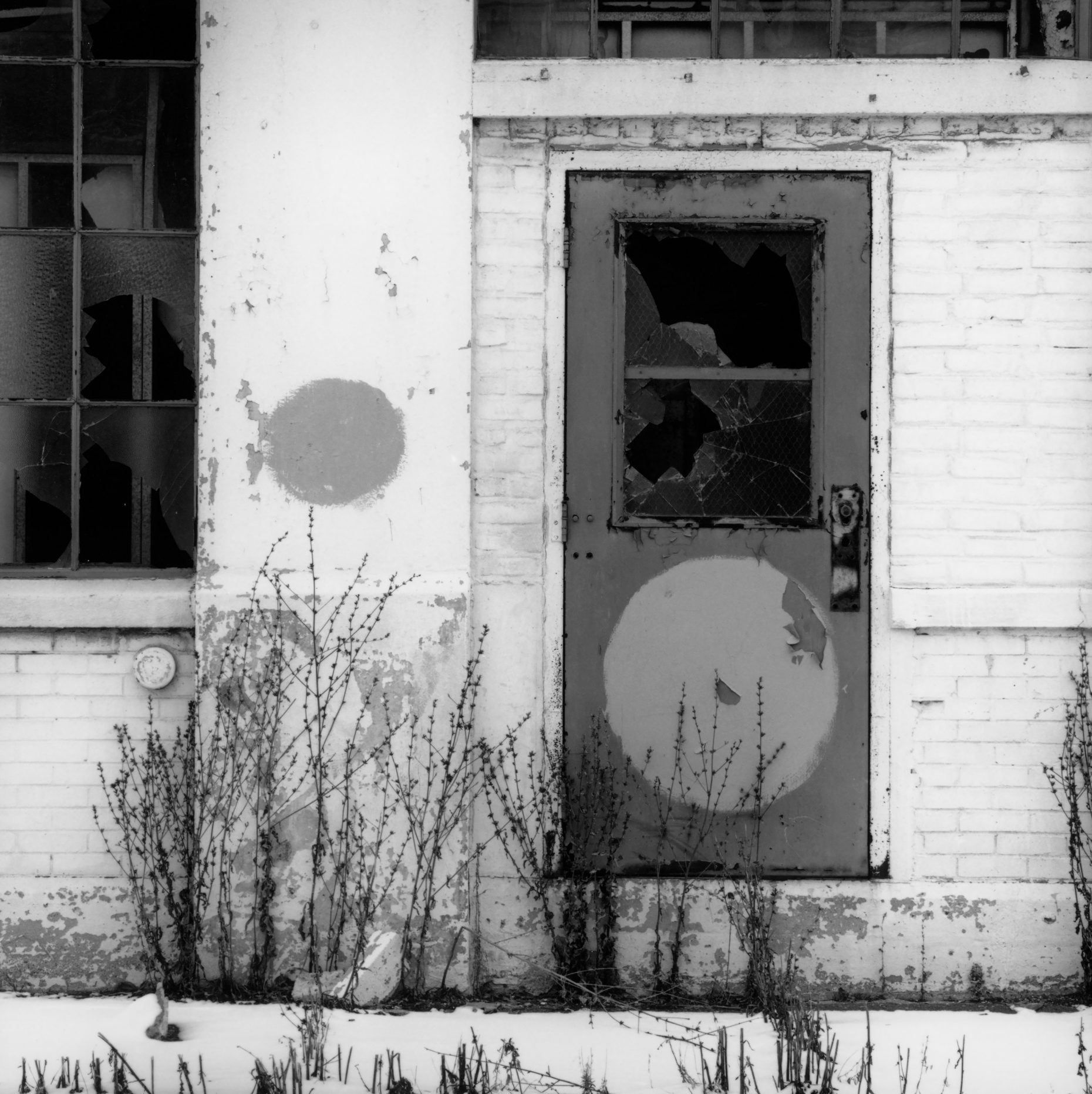 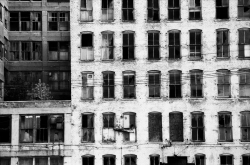 Not too long ago, I heard The End Of The Line For GM-Toyota Joint Venture on NPR. I had already heard about the closure of the plant, but knew very little (actually, nothing) about the history of the plant and what it represented for the American automotive industry. This paragraph pretty much sums up the whole piece:

“In the mid-1980s, Toyota took over the Fremont plant, one of GM’s worst, a factory known for sex, drugs and defective vehicles. And as part of an historic joint venture, Toyota turned the plant into one of GM’s best, practically overnight.”

NPR reported on the history of the plant. At one point the assembly line output cars with engines in backwards, missing steering wheels or brakes, and cars with with front ends from other cars. Booze was common on the line, and nobody dared stop the line for anything. Eventually Toyota and GM partnered up to run the plant. But first they sent employees to Japan to learn Toyota’s way of doing things. Of course Toyota’s way was very different. It was pretty much the complete opposite of how GM had been run the plant. Upon reopening, the plant began producing some of the highest quality cars in America. So what did GM do next? Did they take what they had learned and apply it elsewhere? Ahh…no. In fact one of the NUMMI “Commandos” quit in frustration. 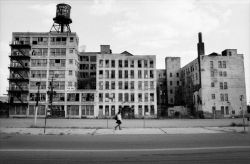 A year later GM did try to apply what they had learned at NUMMI to other plants.  At a plant in Van Nuys nobody wanted to change.  I wasn’t shocked by the resistance to change from rank and file workers.  After all, the initial reaction by most people to criticism is defensiveness. Most do not want to be told they are doing something wrong, or even that they could be doing something better. I wasn’t even shocked to hear how one plant manager asked a NUMMI Cammando to leave the plant after a presentation on doing things the NUMMI way. Even after plants across the country began closing and GM began losing market share quickly, the resistance remained. What did shock me was the fact that upper management at GM allowed management at the plants to not change. “Who was in charge?”, one might be inclined to ask. According to the NPR story, the “plant managers were king.” I guess I shouldn’t have been surprised, as this is the kind of dysfunctional leadership I’d experienced for decades in the metro Detroit area, and to be truthful, in my corporate experience elsewhere. The Big Three were just bigger and perhaps more dysfunctional than most. And unfortunately they were this dysfunctional during a profound shift in the world economy. It’s bad enough when the average person refuses to pay attention to the writing on the wall, but downright idiotic and shortsighted when leadership ignores it. 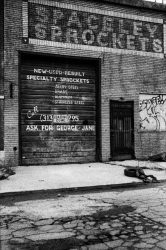 Unfortunately this seems to be a common theme in American corporate culture. I suppose I shouldn’t be shocked about any of this. The shareholders at public companies frequently reward pathetic leadership. There is rarely any incentive lead a company toward a long term course of profitability. Instead they give big bonuses for short term profitability. Any sports fan knows that teams go through periods of mediocracy as they build toward long term competitiveness, yet in the world of high paid corporate cronyism, no one seems to give any thought to a few years down the road.  In corporate culture almost any cut seems to be rewarded. Even cuts that will harm company for years to come seem to be rewarded. Seemingly, as long as a company beats the next quarterly projection the stock goes up. And if stock goes up, shareholders are happy. And if shareholders are happy, execs get big bonuses. 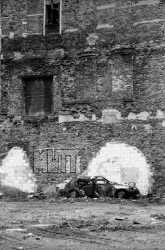 Is it any wonder my confidence in our corporate leadership ranks right down near that of our political leadership?  Now that the Big Three have possibly hit rock bottom, do they have the leadership in place, and the will to make the necessary changes? It seems that perhaps the threat of extinction has shaken enough people, in at least two of the three, that perhaps things are headed in the right direction. Too little, too late for so many. Sad that the ship has to begin sinking before the will is there to fix  the problems. 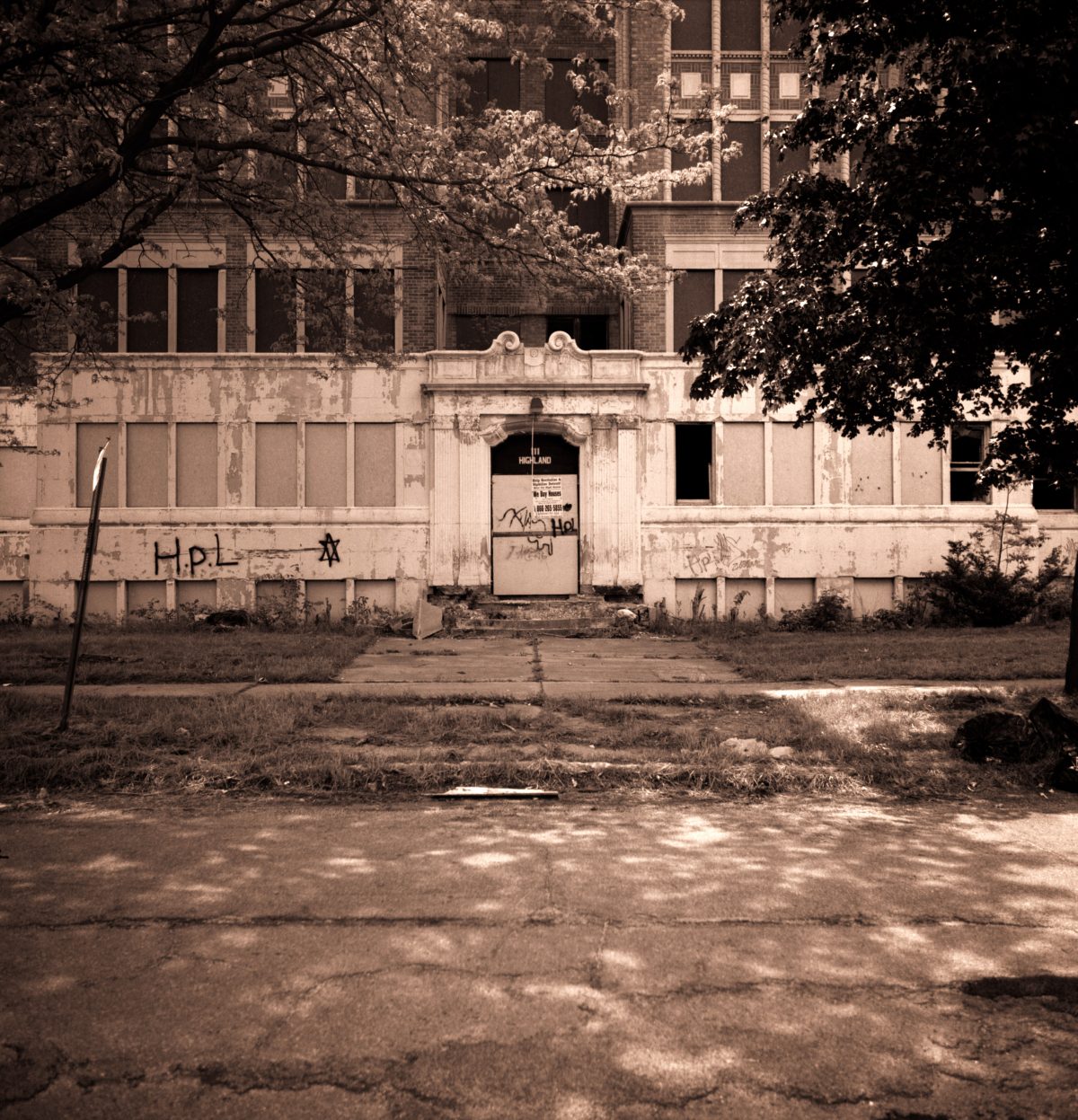