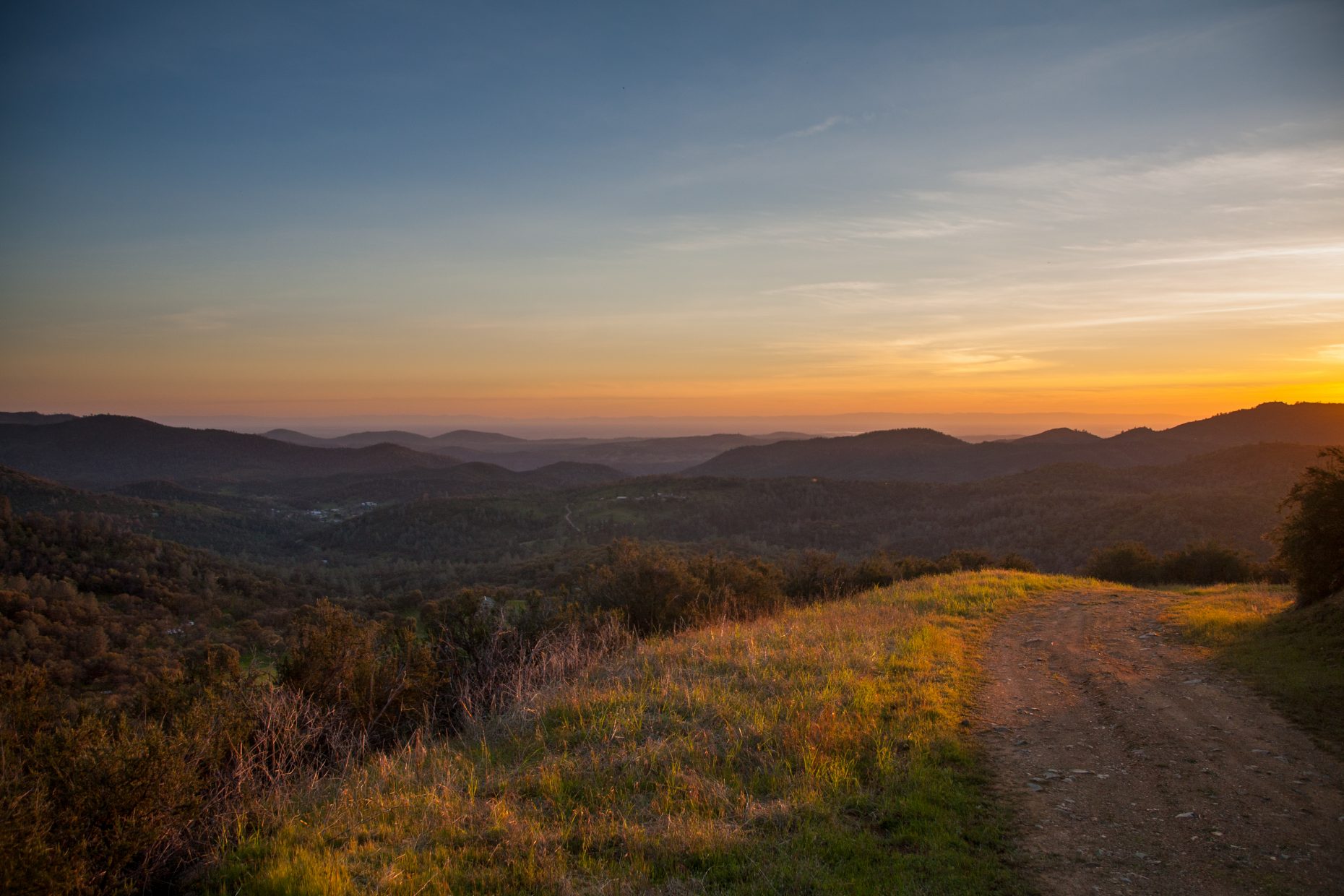 The site never went away, but it’s been updated. Surprisingly, even though it hadn’t been updated in years, it still had visitors. It’s also not been hacked. That’s amazing, considering the old versions of everything that was used for the site, including WordPress, the plugins, and the version of PHP at the host.

The site’s been moved to Linode. I’ve updated WordPress and all the plugins, and even though it hasn’t been hacked, I’ve added additional security measures too. The theme is different, and most of the old posts aren’t ideally suited to it. I’ll be updating those old posts over time, and adding new ones as well.

The biggest change will likely be the lack of rants about Detroit. Detroit is still interesting, but it’s long since time to move on. I may write about Detroit, but I’m less emotionally invested. It’s been 10 years since I left. It’s time to write about other things.