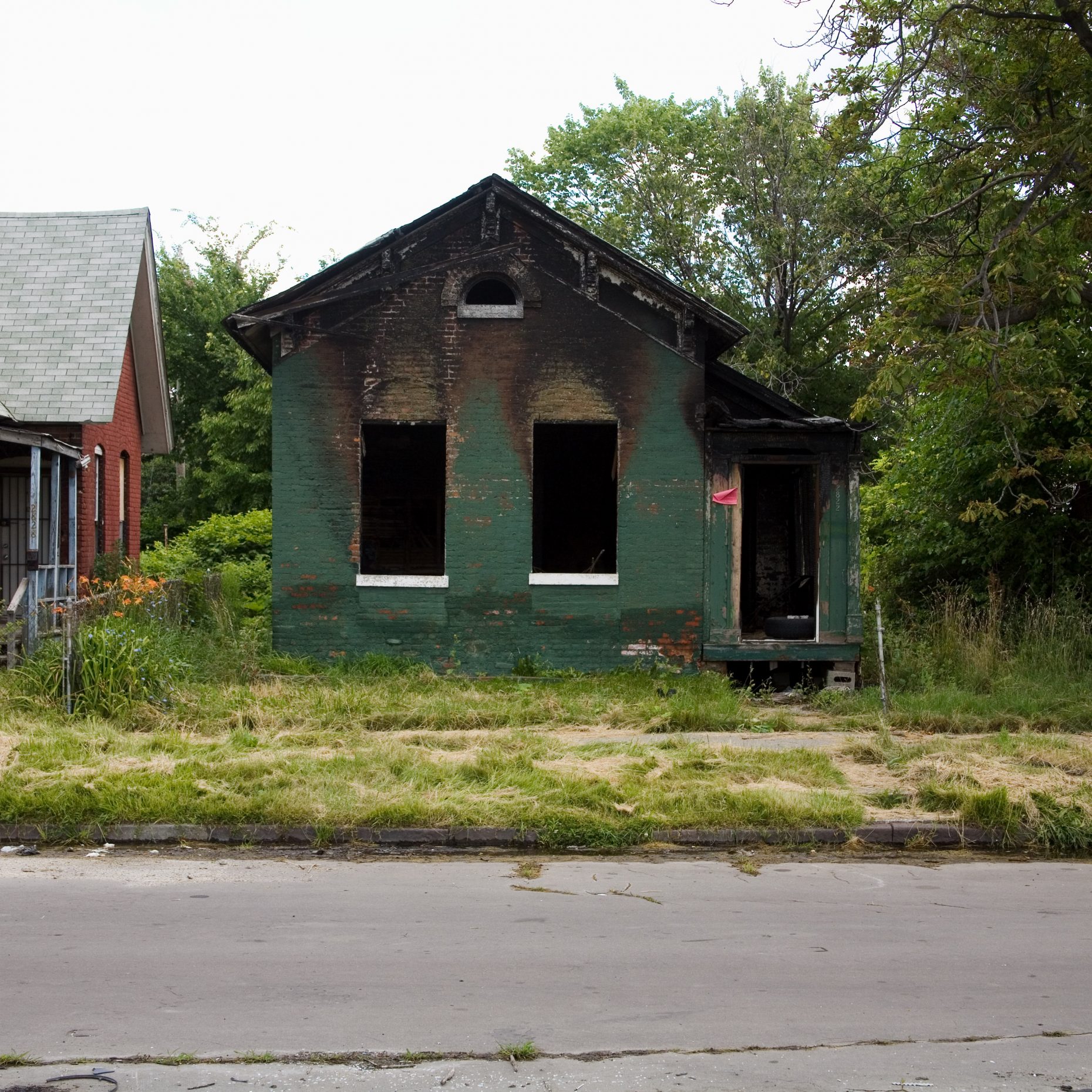 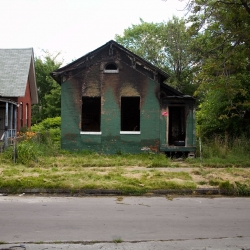 The other night I had a conversation with someone still living in metro Detroit. We talked about the national economy, and local Detroit metro economy as well. Now that I’ve been, for the most part, working outside of Michigan for the last couple of years, I see things from a slightly different perspective. Those who live in Michigan are, I imagine, feeling a greater weight,  than those of us who live in areas with a better economic outlook. While I’m not viewing the world through rose colored glasses, I certainly see a better national future than did the person on the other end of the line. I believe many regions in this country are well positioned for the future. Unfortunately, where we did agree was in the belief that Michigan, and metro Detroit, is not one of those regions.

For many years now, I’ve been stressing that as bad as things were, I believed they would get much worse for the area. Upon moving back to metro Detroit from Portland, Oregon, I suffered from a pretty big dose of culture shock. The people, the place, and mostly the attitude was completely different. In Portland people, with good educations, often with plenty of experience as well, moved to the area just to be there. They wanted to be around other young, educated, and often creative, individuals. They wanted to be around the kinds of people that start businesses like Resource Revival, Portland Design Works, and River City Bicycles. They wanted to have the chance to work for companies like Nike, Keen, Adidas, Weiden + Kennedy, and Second Story Interactive. I’ve never been able to say the same about Detroit. Though I’m sure there are some who have made a decision to live in Detroit for reasons other than family or a job, I’ve never met any.

Growing up in metro Detroit almost everyone I knew with a lot of money worked in the one industry. If they didn’t work for the Big Three, they had a family business, and it was most likely an automotive supplier, or somehow serviced the auto industry. The pay was often ridiculously high, and the bar was often too low. The pay didn’t necessarily go to the best, but to most well connected. Of course this wasn’t, and isn’t, strictly a problem in one industry, but as the auto industry grew, the problem grew too. At one point in the late 80’s and early 90’s the zip-code I lived in was the wealthiest in the country. This occurred even as the auto industry was in decline. Already almost everyone I knew, around my age, wanted to “escape” from Michigan, and the bloated, insular, and dysfunctional industry that dominated the area. Unfortunately the high pay, and security of the jobs in the industry sucked many back to the state after college, but the foundation for a healthy, innovative, and diversified economy was long gone. As soon as the over heated economy, built on debt, began to cool, the exodus from Michigan moved into overdrive. 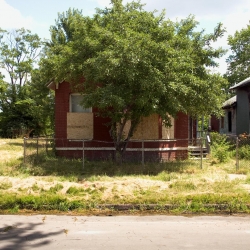 Who has left? Anyone with a good education, or skills that were in demand nationwide, such as software engineers, chemical engineers, and many other high tech and creative workers. They were the ones who could go almost anywhere. If you had a good education, and new you could get a good job anywhere, would you stay in a region whose main city leads the nation in crime rates, unemployment and poverty, suffers from a low level of education, has few cultural and recreational opportunities, bad traffic with no alternatives, and a sprawling and poorly designed metro area? Of course the suburbs don’t suffer as the city does from these afflictions, but let’s be honest, young, educated, creative types like cities. No matter what your middle aged, suburb loving, curmudgeon beliefs are, the younger generation likes what cities offer. Even if they don’t live in the city, they want to be near a vibrant one. They want culture, jobs, variety, choices in transportation, and vitality.

So who is left? Is it, as this article claims, the strongest that remain? Maybe those who stayed are stronger. Who knows, though it looks like it is the educated who are leaving, and it appears that the poorer, and less educated would like to leave, but find it much more difficult. But, regardless, metro Detroit needs much more than strength. It needs leadership, creativity, innovation, and vision. Detroit needs a new direction. There are a few good signs, as the article points out, but why did it take so long for anyone to take action? What was going on the last 20 years or so? Nothing as far as I could see. I was there. It wasn’t necessarily that no one cared, but that no one cared to see what was coming. Sure there were the few who were planning for the future, but for the most part it seemed as if Michigan was enjoying a party most believed would never end. Now the party is over, and many are pointing fingers. It’s the liberals fault. It’s bad tax policy. Blah, blah, blah… The ship is underwater. Time to stop the blame game.

It’s not that I believe Detroit has no future, it’s just that I think that it’s going to take a long time to attract the people that are needed to turn things around. Maybe a turn around isn’t even possible. Do we even want to go back? What we really need is to move forward. Michigan has waited far to long to face what was the future, and is now the present, but better late than never I guess. I certainly don’t have the answers, but I do know that unless Michigan can attract, and keep the types of people that are leaving, the state doesn’t have much of a future.

Wonderful blog. Great writing. How does one contact you?

Thanks David. I appreciate. You can contact me at info@themotorlesscity.com