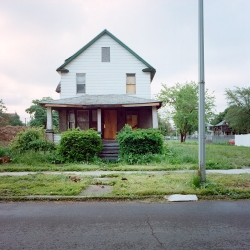 After watching Making Sense of Place: Cleveland, I was reminded of something I’ve said over and over. Metro Detroit is in competition with all of the other metropolitan areas in the country for today and tomorrow’s young and educated population. At one point in the episode it was stated that the city had two choices: “entice this desirable demographic with the ammenities and lifestyle they desire, or hand them suitcases,” because if Cleveland couldn’t provide them with what they wanted, they’d head elsewhere.

Metro Detroit is facing this same problem, and until everyone gets on board…the decline will continue.

One of the most interesting aspects of the episode was the continuing cycle of building and abandonment. Newer, outer ring, suburbs always think they are going to be immune to the problems of the city, or now, inner ring suburbs. But the fact is, it catches up eventually. What was once the new hot place, eventually becomes a struggling area of despair. It is one of the reasons commutes continue to grow. Living in Lake Orion, and working in Dearborn makes no sense, but people do it. But tough times and crime know no borders. Someone always has to buy your old place before you move to your new place. It’s unsustainable. Now outer suburbs build massive high schools. Tomorrow, those same communities are trying to close schools, and condense their school system due to a declining school population.

New infrastructure follows the ever outward migration, paid for by the general population’s taxes. The infrastructure continues to require maintenance regardless of the ability to fund it.

So what do we do? So many think this cycle is just as it should be. But it’s incredibly expensive. It’s wasteful. It makes it hard to create real communities. It creates dangerous social divisions. The rich live here, and the poor live there. Running from our problems is not a solution to the problem. It is the problem. 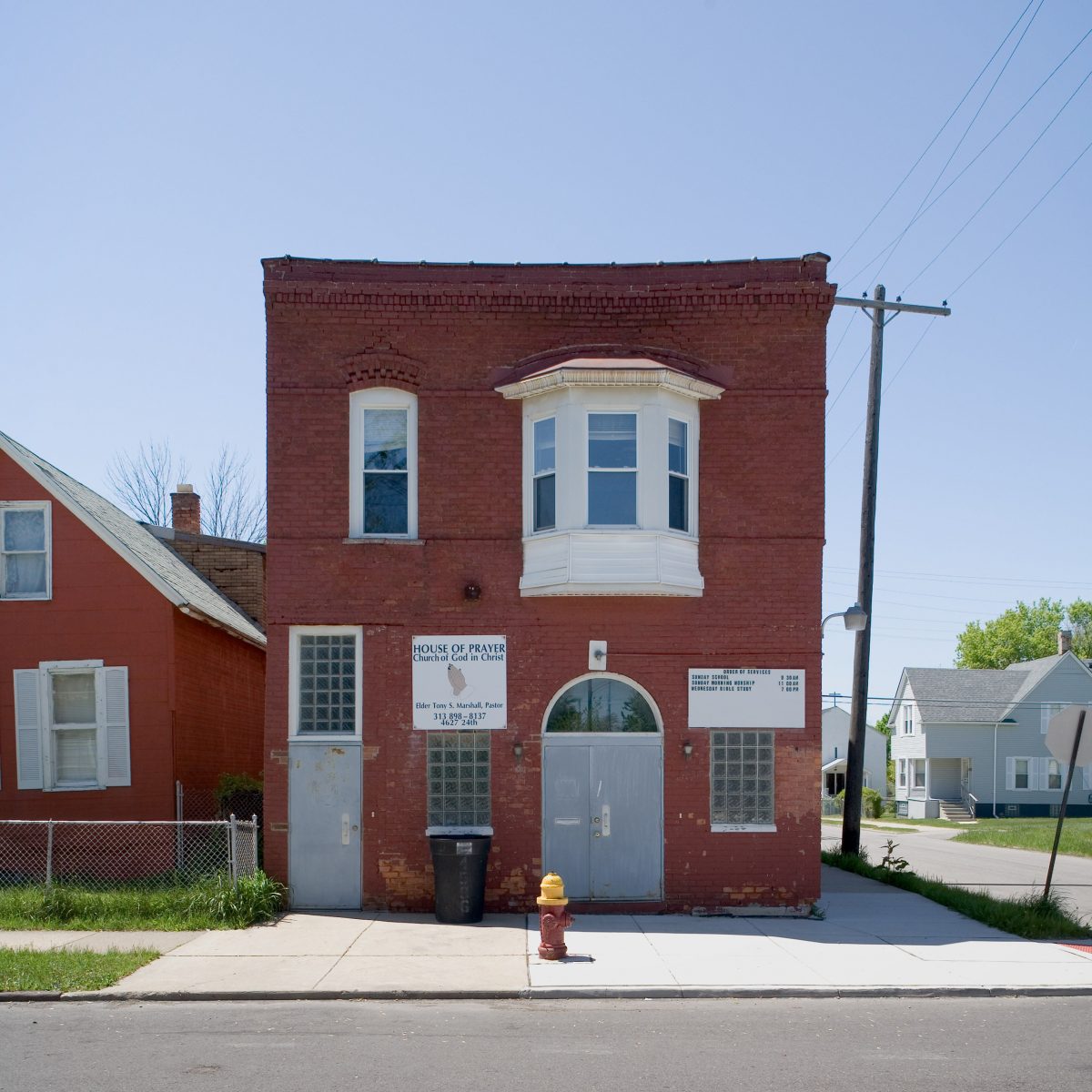 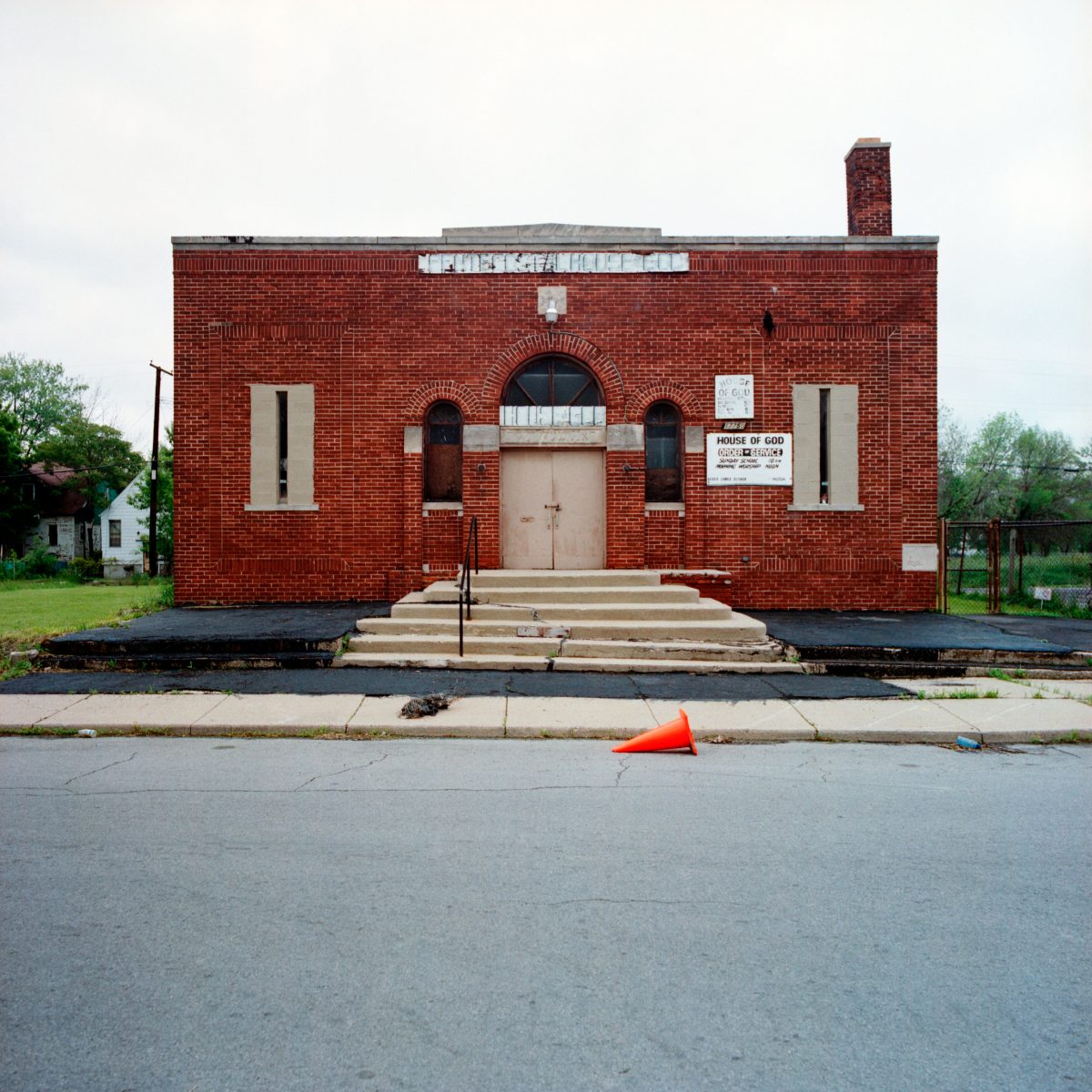 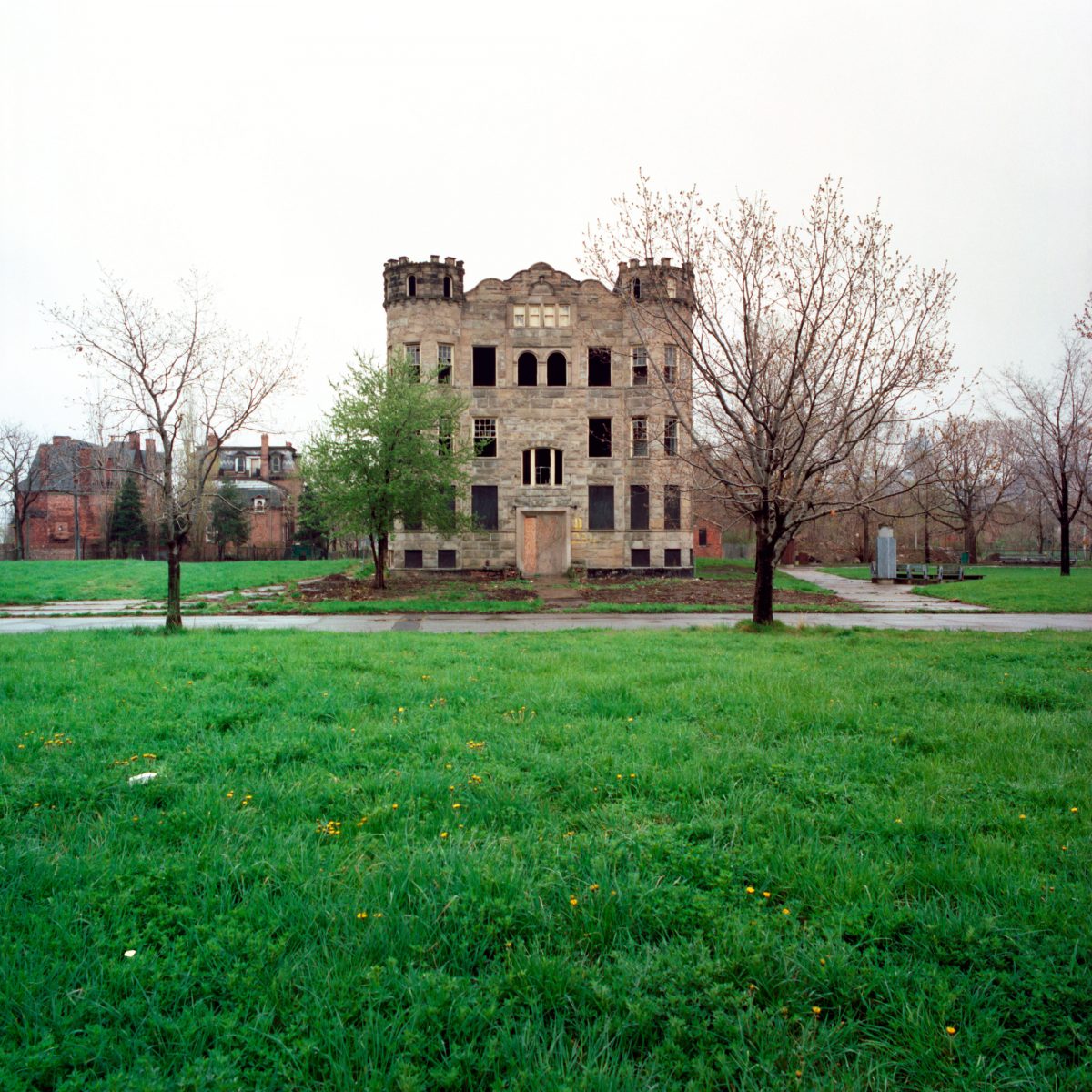