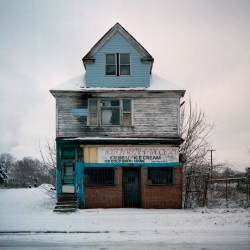 Looks like there’s a job opening at G.M. With Rick Wagoner gone General Motors is now leaderless. What will they do? They won’t know how to make cars or,  more importantly, how to make money…oh wait they already don’t know how to make money. In fact since they had industry insiders leading the charge towards irrelevance for decades maybe the could hire someone with no industry experience…like me, for instance. I have no idea how to manage an auto manufacturing company, neither did Rick Wagoner apparently. Rick Wagoner was paid lots of money. Oh sure, by Wall Street standards he was paid practically nothing, but compared to me, he was paid a lot. They could have paid me a lot less, and ended up in the same spot.

All kidding aside (ok, most),  Chrysler and G.M. appear to be in deep doo-doo. I wondered what Cerberus was thinking when they purchased Chrysler from Daimler-Benz. I know what Cerberus’ M.O. is, but I think they were overly optomistic, and I don’t think their plan worked out too well. Now Chrysler has to Merge with Fiat. Wonderful. So, now, two crappy car companies can make crappy cars together. Maybe, at least, the crappy cars will cost less. I know I’m bound to anger some with statements such as the one I just made, but let me make it clear, that I believe management is to blame. The Union played a role in Chrysler’s demise as well, but any time a company is poorly run, and Chrysler has been poorly run, management is to blame. Management’s job is to maker sure all parts of a company function in unison to achieve a goal. If the goal is wrong, or portions of the company are not performing, it’s always managements job to redress such issues. And, most likely what G.M. really needs is a leader who the skeptical public will believe feels as disgusted with the old ways as they do. Someone who isn’t part of the dysfunctional machine, and shows a desire for a complete overhaul.

With two (here, and here) recent announcements by smaller companies, you have to wonder where the Big Three have had their collective heads lodged lately. Of course those cars aren’t out yet, and Tesla, and Detroit Electric have nothing to lose by making claims they may not be able to follow through on. Meanwhile the Big Three can’t afford to fall short of big claims. But that’s mainly because they’ve become the definition of over promising and under delivering. They’ve already used up their “get out of jail free” cards. Still, why did G.M. wait until the verge of bankruptcy to come up with a plan for a usable electric vehicle?

So the price to pay for such short-sightedness by the Big Three is partial socialization of a huge portion of our manufacturing industry. Anyone who’s angry about the state we are in should have spoken up long ago. It’s now a choice of pay to save the very ones at center of problem, or pay the price of doing nothing, and watching as an entire industry collapses around us. And actually there’s a third scenario as well. We may pay to save the industry, only to have it fail anyway.

I on your side about the crappy look of all this. I still remember how my relatives in Santa Cruz used to spell FIAT: “Fix It Again Tony”.

Do not worry. Italians are pretty aware of this. However under the FIAT surface there is TATA (to make things even worser). Funny how nobody seems to care about it.

Bailout and then Bankruptcy… What this means is our tax money was a waste.

“Fix It Again Tony”…I like it. I have no doubt that Italians or Americans can make great automobiles. The problem generally lies with management. Even if you want to pin the problems on the unions, you still have to blame management for agreeing to ridiculous contracts. As a CEO it’s been easier to promise something far off in the future (such as retirement benefits) rather than give a raise in the present. Makes your next profit report look better, and results in a bigger payday for yourself.

Unfortunately it creates bigger problems down the road, but since CEOs were not paid for future health, but rather for current profits, they were actively encouraged to make bad choices for the long term health of the companies. So I guess the board, and stock holders are a big part of the problem as well.

It’s definitely a waste of our money, but so was allowing tax breaks only for very heavy vehicles, or tariffs on light trucks and SUVs…If the Big Three couldn’t compete we should have acknowledged it years ago, instead of waiting until our economy started to collapse.

A Detroit story that is uplifting and full of optimism…

To urban hunter, next meal is scampering by

“I knowed some hard times,” Beasley says. “But a man’s got to know how to get hisself through them hard times. Part of that is eating right.” 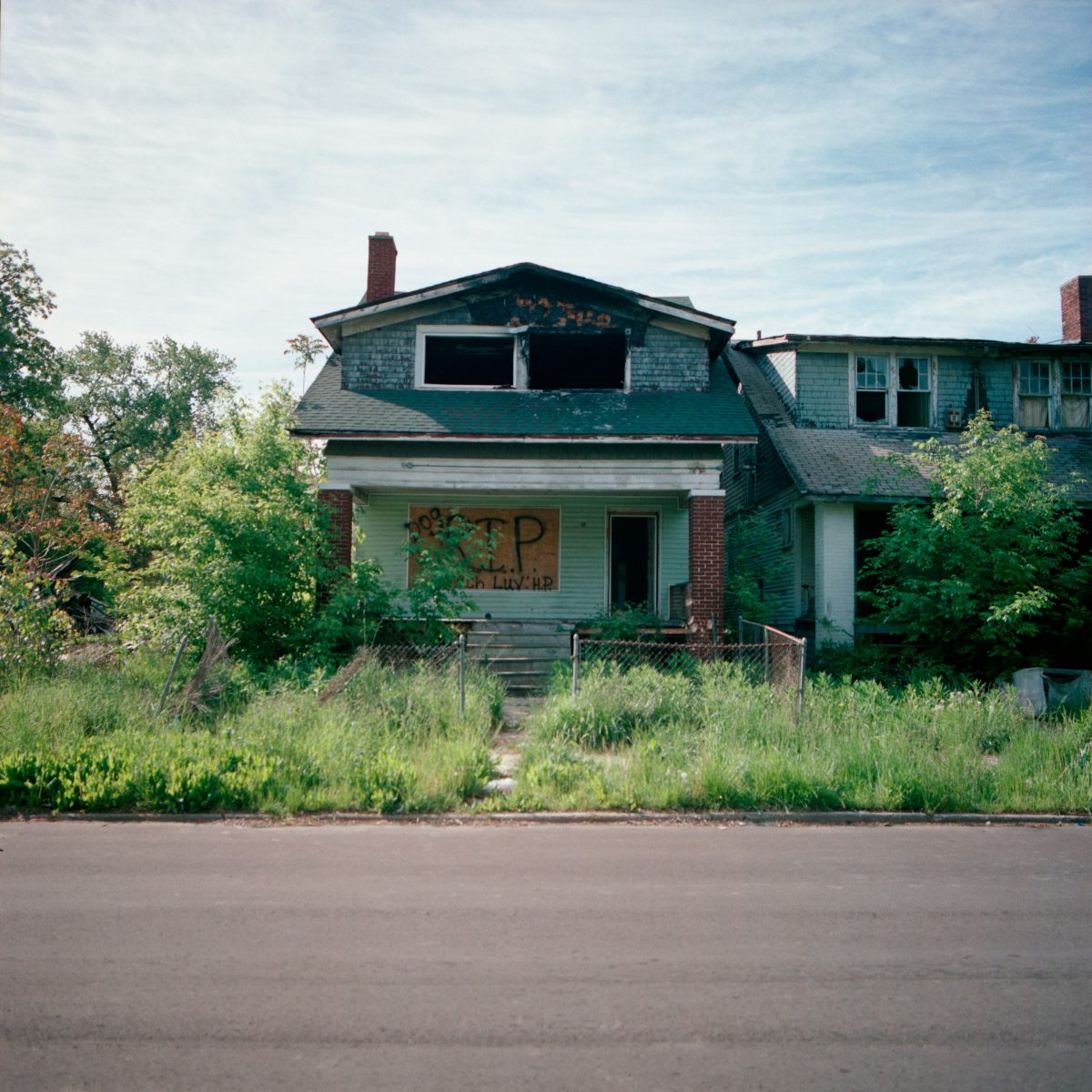