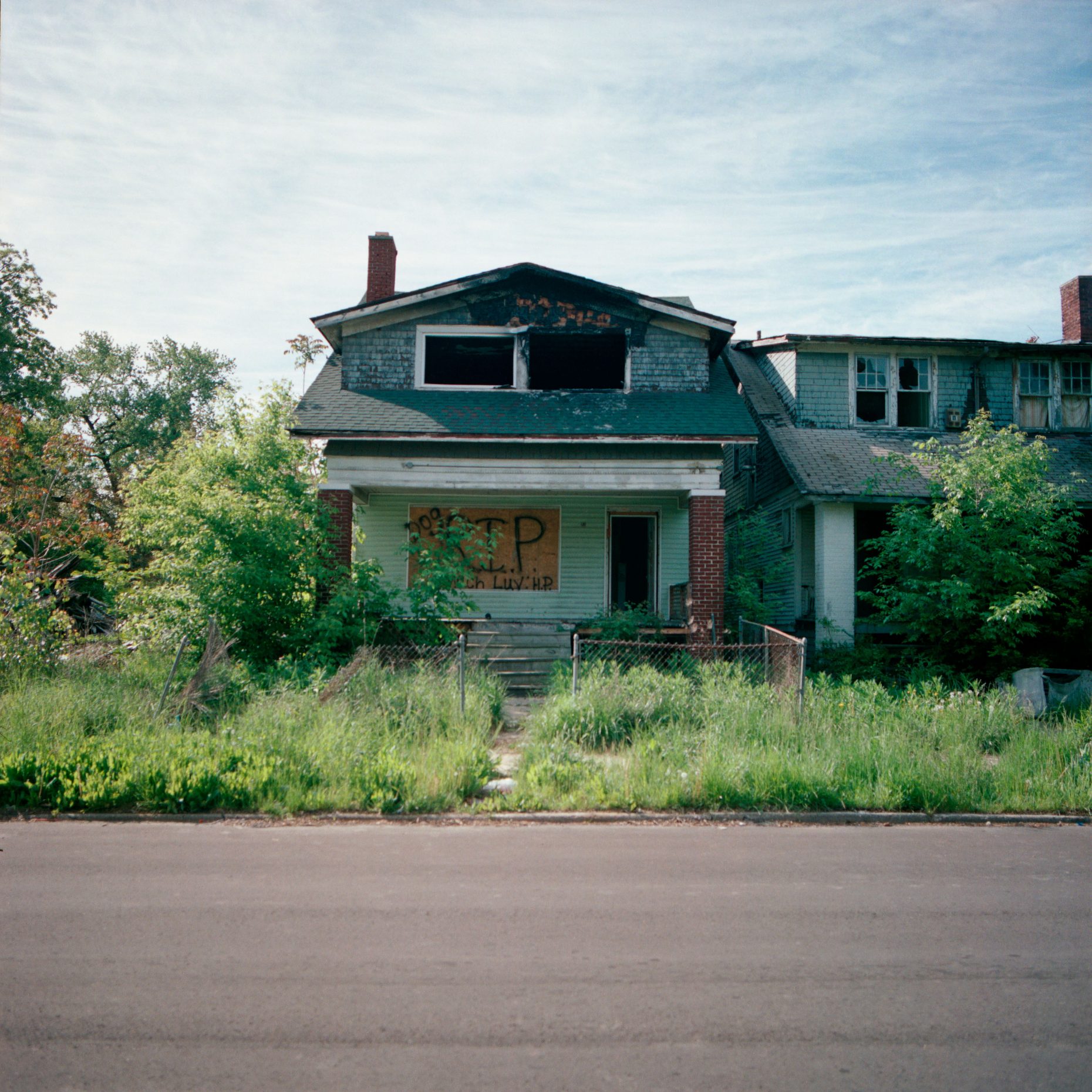 I don’t know why they don’t offer the vacant lots owned by the city to adjacent homeowners that want to stay. Even given to them for free will create revenue with property tax. Yes, that increases the homeowner’s tax, however they also have more greenscape than they previously had. With some people moving to the suburbs or farther north, it’s the want for a pool, a garden, a larger garage and other things that drives them away from wanting a city lot, not just the crime issue. Privacy and personal space. Some communities are also creating spaces for gardens so those that don’t have the property can plant vegetables and flowers for themselves. The gardens are nice to look at, saves money on groceries and creates a new sense of community – for when it works. Also, vacant lots that have some greenery – like mature or maturing trees – would also be something to attract one to buying that lot. These city lots need to be larger lots than in the past, when you pull your car in and skid it up against the house next door. 90×90 isn’t much, that’s what my lot was, even then I had a “double lot”.

The city can save money by telling people if they clean it, it’s their’s. If the lot has a burned out house and someone wants the land, once they clear it, sign it over to them. The cost is on the “new owner” to remove the garbage, and the city gets clean.

The city needs to get more agressive in repossessing these neglected properties. If there’s a safety hazard or major blight, several violations should just speed up the time frame from which someone would lose that lot if they don’t comply.

The people who care about the city the most don’t have the time or the money usually to help. I think each person who agrees that is what their issue is needs to look deeper and ask, can I donate even $25 or a Saturday of my time? That $25 can go a long way towards a lawnmower or a dumpster. Adopt a lot – adopt a street. Something, because I know if you are reading this you feel the same way I do, sick of Detroit being the black eye or butt of every joke. 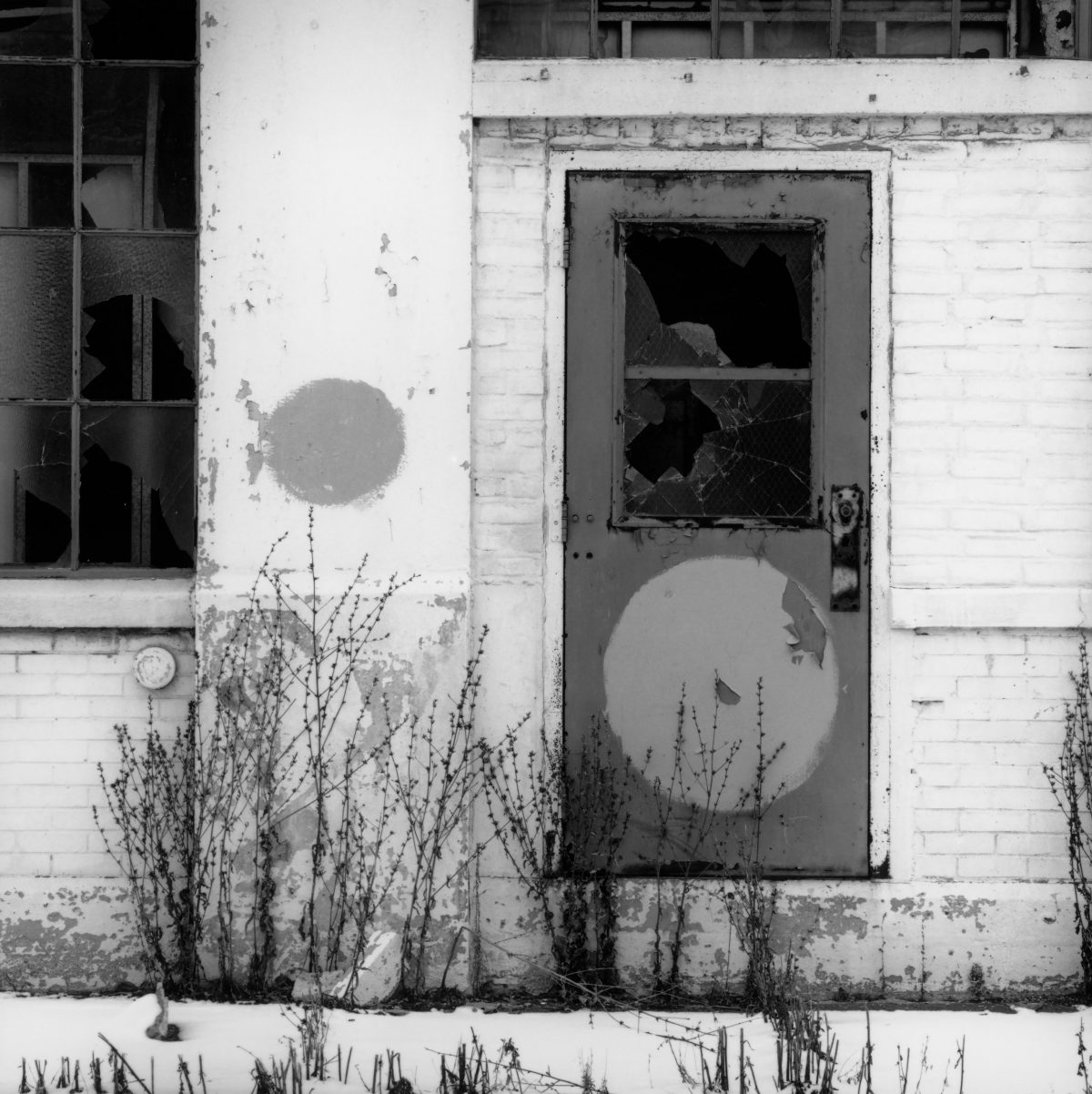