No this one is for real. I’m not making it up, and there’s been no Photoshop manipulation here. The New York Times says that Detroit’s one of the top places to visit in 2008.

Detroit’s a better place to visit in 2008 then San Diego, Australia, London, and New York! Wow, I guess my cynicism got in the way of realizing what a gem Detroit is! Yea, right… Who paid who, to get this listing? I agree that the new hotels are really nice, but if it’s about new hotels, why does Vegas rank lower? Hmm…perhaps the Times was trying to come up with some places that were a little out of the ordinary? Well, Detroit seems to be the only one out of the ordinary. Maybe one of us can’t see the forest for the trees…

I also do think the DIA is great, and the renovation is great. There’s more space, and it shows off the collections better. To bad the DIA doesn’t seem to be able to do for Detroit what the Guggenheim did for Bilbao, Spain.

I like to visit Detroit, but that’s because I like to take photos of abandoned and decaying spaces. What city could be better? That said here’s a few new photos: 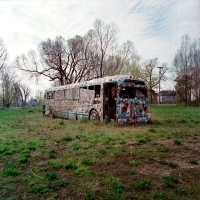 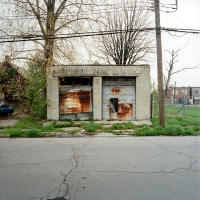 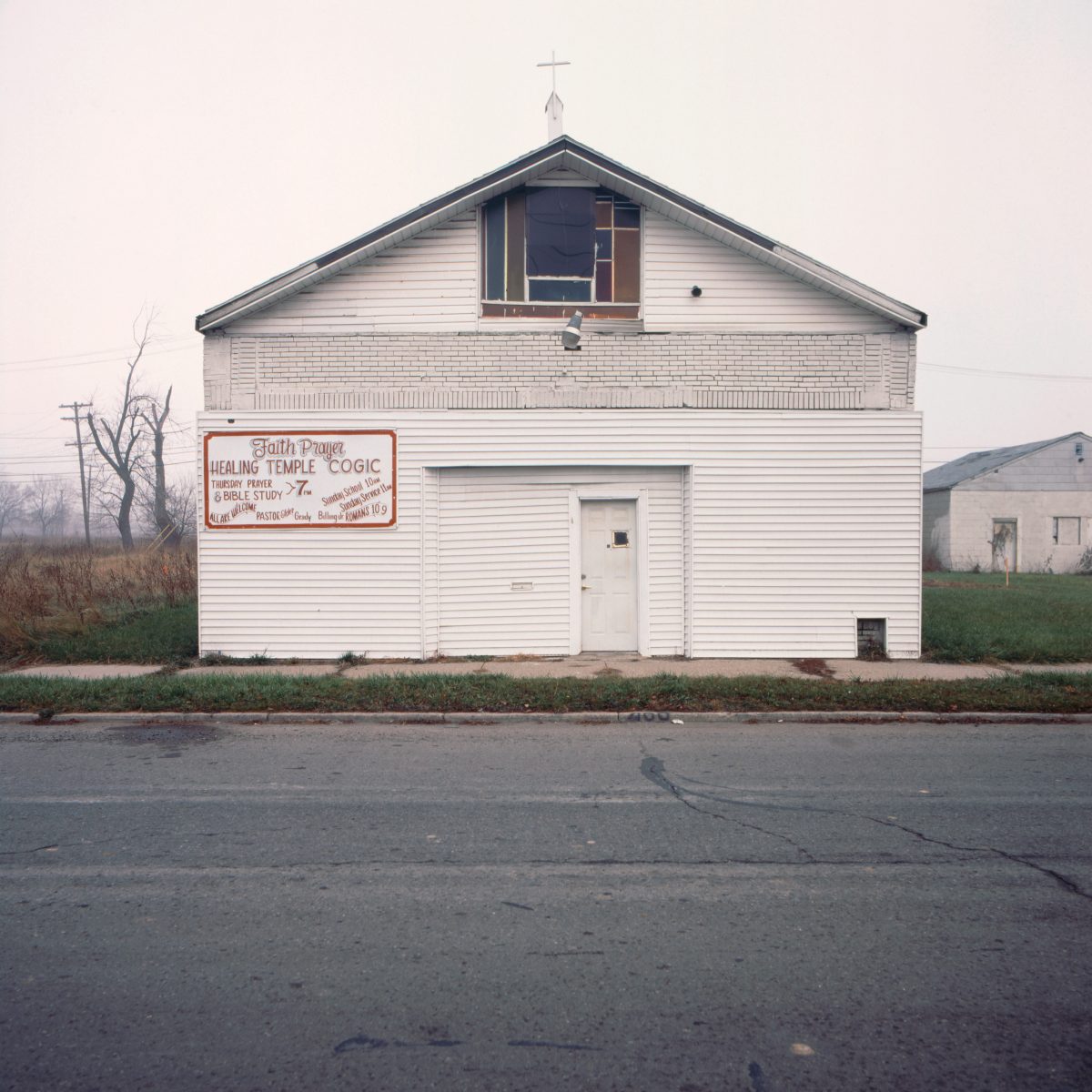