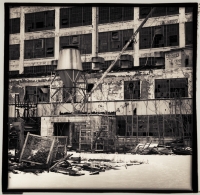 U.S. automakers agree to new fuel efficiency standards. U.S. automakers cut costs. U.S. automakers make fuel efficient vehicles. That’s great. The problem isn’t necessarily with what Big Three execs agree to now, or what they say now, it’s what has happened over the last 35, or so, years. GM, and the other American automobile manufacturers have a really bad legacy. Any other companies that were as poorly managed would be out of business. Even with a massive taxpayer bailout, GM is still filing for bankruptcy. That alone speaks volumes.

While Toyota may be hurting, it doesn’t appear they will be filing for bankruptcy. And, Honda, while posting some recent losses appears to be well positioned for the future. It’s as if the American automotive industry is given a pass for failing to plan successfully for the future. And worse yet, for failures which are often admitted, even by Wagoner himself.

It’s sad. I am still paying on a house in metro Detroit, as are others I’m sure, even while having to leave the state to make a living. We are, in effect, paying the price for the short sightedness of our political and corporate leaders. The Big Three execs seem downright excited about new fuel efficiency standards, and electric vehicles. Too bad they didn’t seem remotely interested even ten years ago, and in fact banded together to fight new CAFE standards multiple times.

The argument, by Big Three defenders, is always, “they sold what the public wanted.” Of course the truth is usually not that simple, nor is the past performance proof of future results. Just because people bought Ford Excursions when gas was $1.25/gallon, doesn’t mean they’ll buy them when gas is $3/gallon. But if we are to believe upper management at the Big Three, no one could have seen this coming. Plenty of people did, and smaller companies with less funding, fewer employees, and much less experience in the automotive industry are now leading the way in electric vehicles. While GM has long since canceled the EV1 program, companies such as Tesla, Fisker, and Detroit Electric are now either already selling, or are close to selling everything from high performance sports cars to affordable family sedans. 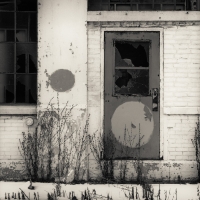 You’ll often hear, that it wasn’t short sightedness. That it must be the unions fault, or perhaps it’s just a bad economy. The Big Three have been losing market share and money for much longer than this current economic downturn. Not that I’m not going to defend the UAW. I believe the UAW leadership was self-serving and short sighted, just like management, and our political leaders. I also believe that while much of the union rank and file knew the good times wouldn’t last, most just decided to get it while the getting was good. That’s a pretty short sighted game plan as well. It seems no one could see beyond the end of their nose.

So now, with Chrysler and GM going through bankruptcy, the Big Three are suddenly excited about fuel efficiency standards, controlling costs, and alternative fuel vehicles. Is it too little, too late? And opinions range from Detroit’s too excited about green cars, to the Big Three’s not embracing green cars enough, to Rick Wagoner is a scapegoat, to Rick Wagoner is to blame, to GM has too many brands, to GM should hold to brands, to Obama is doing too much, to Obama is doing too little. Nobody knows exactly what will work, or even if anything will work. Writers from many media outlets including writers from both the Washington Post and Business Week are at odds as to the reasons for the fall of the Big Three, and how to save it. 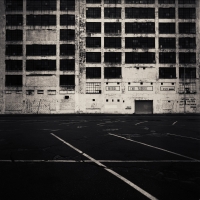 The only thing that seems certain is that whatever the fix is, it’s at least 20 years too late. Already the stumbles of the Big Three are opening the doors even wider for foreign manufacturers. I suppose it’s human nature to wait until the roof is collapsing to attempt to fix it, but with all of the money paid to almost everyone involved, you’d hope for a better outcome. When CEOs are paid millions, you expect them to fix inefficiencies, broken business models, and foresee possible future challenges. Gas prices may not stay at $1.25/gallon, consumers may not always want really large SUVs, and the economy may not always grow at record rates. It seems that the claims that no one could see these things coming are a bit disingenuous. It seems more likely that our leaders were simply blind or ignorant. Consumers didn’t always like SUVs. In fact Jeeps were at one point just for that off road enthusiast down the street. Pickup trucks were for construction workers and hunters. Gasoline is a limited resource. We have experienced rising fuel prices several times before. Consumers couldn’t really afford $50k automobiles, but an economy that seemed good led consumers to leverage themselves to buy Hummers and Escalades (among other things). Of course the economy would slow down. It had to. Anyone who couldn’t see that, simply didn’t want to.

I am loving your photos of Detroit. Stunning imagery – really makes me want to visit tbh.
When I can afford the flights I’m there.
I run various clubnights in London, where I promote and DJ Detroit techno. Would you guys be open to the possibility of me using some photos on flyers? I cannot afford a licence fee, as promotion is no money making machine, but obviously will credit all photos used.
I would really appreciate this, and I think it would get a lot of interest around London.
If you could email me to let me know that would be great, even if it’s just to say “NO, DON’T YOU DARE”.

Wow, what a great site. I am so interested in the history(and photos) of Detroit.
I agree with your opinions on what has caused this mess. I don’t understand why Big Auto, and our wonderful government feel that this mess was unavoidable. I’m no rocket scientist (or economist, either!), yet I could see what was unfolding long ago.
Let’s hope SOMEONE with fresh ideas can get it together.
Take care
Sue 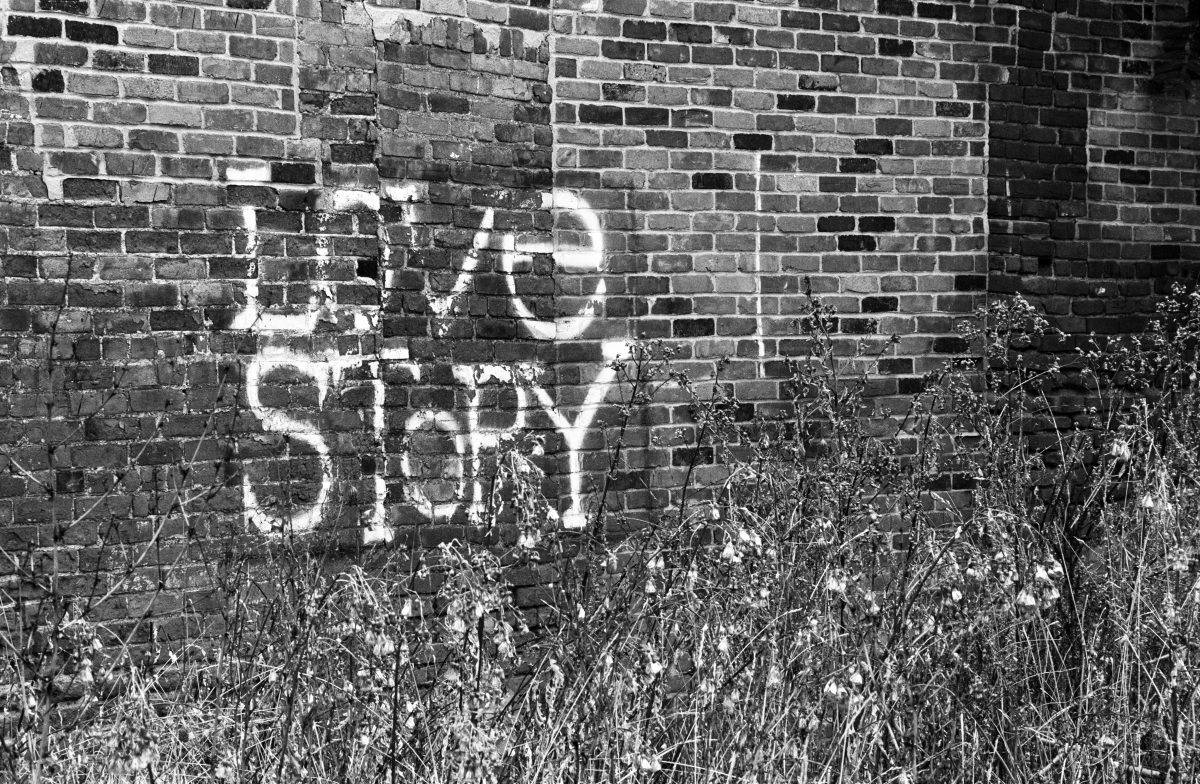