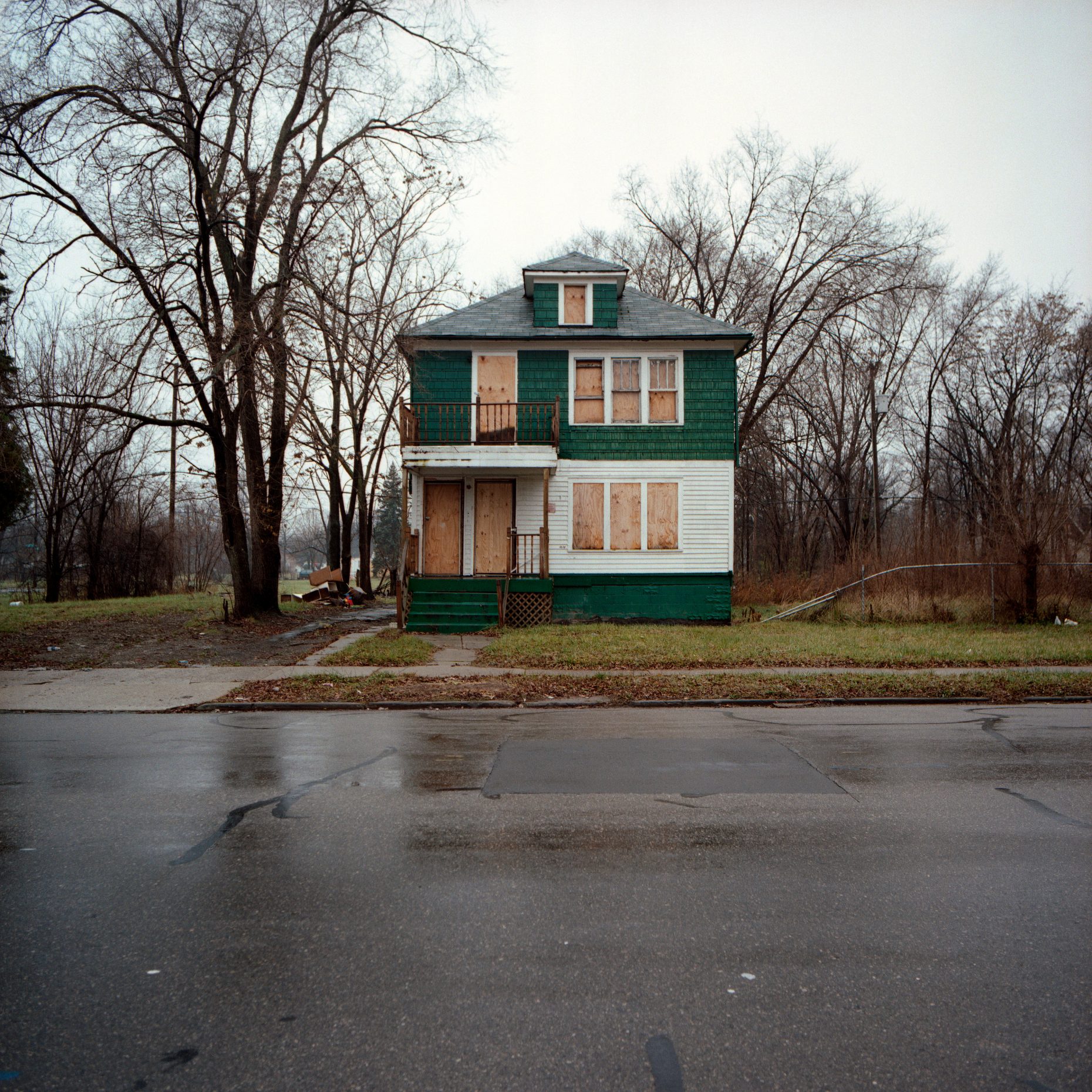 The big news out of Detroit this week is G.M.’s bankruptcy filing. The fourth largest bankruptcy in U.S. history was a long time coming. There’s already plenty of analysis on the reasons for G.M.’s failure available for reading. Most of the reasons have been far too easy to figure out. For most of us, cars are like many other parts of our lives. They are necessary, expensive, and we just want them to work. For the vast majority of us, cars have become simply another commodity. P.J. O’Rourke feels that the romanticism related to automobiles is gone; that Americans have fallen out of love with cars because of “bureaucrats, bad taste and busybodies”. Apparently cars aren’t “sexy” enough anymore. Has he seen or driven a Corvette, Viper, or GT? Unfortunately it’s an over simplified analysis by someone who grew up in the Big Three’s glory days of fins, muscle cars, drag racing, cruising, drive-ins, and 427 big block’s.

A more thoughtful analysis would be something along the lines of this article in USA Today. G.M. isn’t headed for bankruptcy because Americans don’t love cars. G.M. is headed for bankruptcy because they failed to position themselves for the future. Toyota and Honda haven’t been so successful because they make muscle cars, or sports cars of any kind, for that matter. They have been successful because they’ve made reliable, efficient, and price competitive cars that we wanted to buy. Consumer’s desires and needs change. Failure to supply your customer with what they want or need, at a price that is competitive with the rest of the market, is an indication of bad management.

Meanwhile, Detroit, and along with it Michigan, continues on a downward trajectory. Besides G.M.’s, there have been over 137,000 personal and business bankruptcies in Michigan over the past three years. The layoffs and plant closings resulting from the big G.M. bankruptcy will have a devastating effect on communities such as Pontiac and Orion, Michigan, both on the list of of planned closures.

Additionally, The One D Scorecard came out, and one can guess how Detroit did. Even though the Free Press says, “Detroit area receives a mixed report in survey,” the results were hardly mixed. Years of ignoring glaring problems, and dysfunction, by the industry, our political leaders, and much of the general population, have lead to the problems Detroit, Michigan, and the U.S. auto industry face today.

Hi, I love these pics. could one of the sites creators contact me, as to whether it would be OK to use some of these pics in my own projects?

It’s not for profit. I belong to a site called http://www.deviantart.com a community of artists/photographers/poets. Any pictures I created using these photos would be created purely for personal enjoyment and uploaded to that site, for critique by fellow artists.

My profile page on there is http://impablomations.deviantart.com/

I would of course not allow the options to buy prints or download my work done with these photos unless express permission was given by copyright holders. 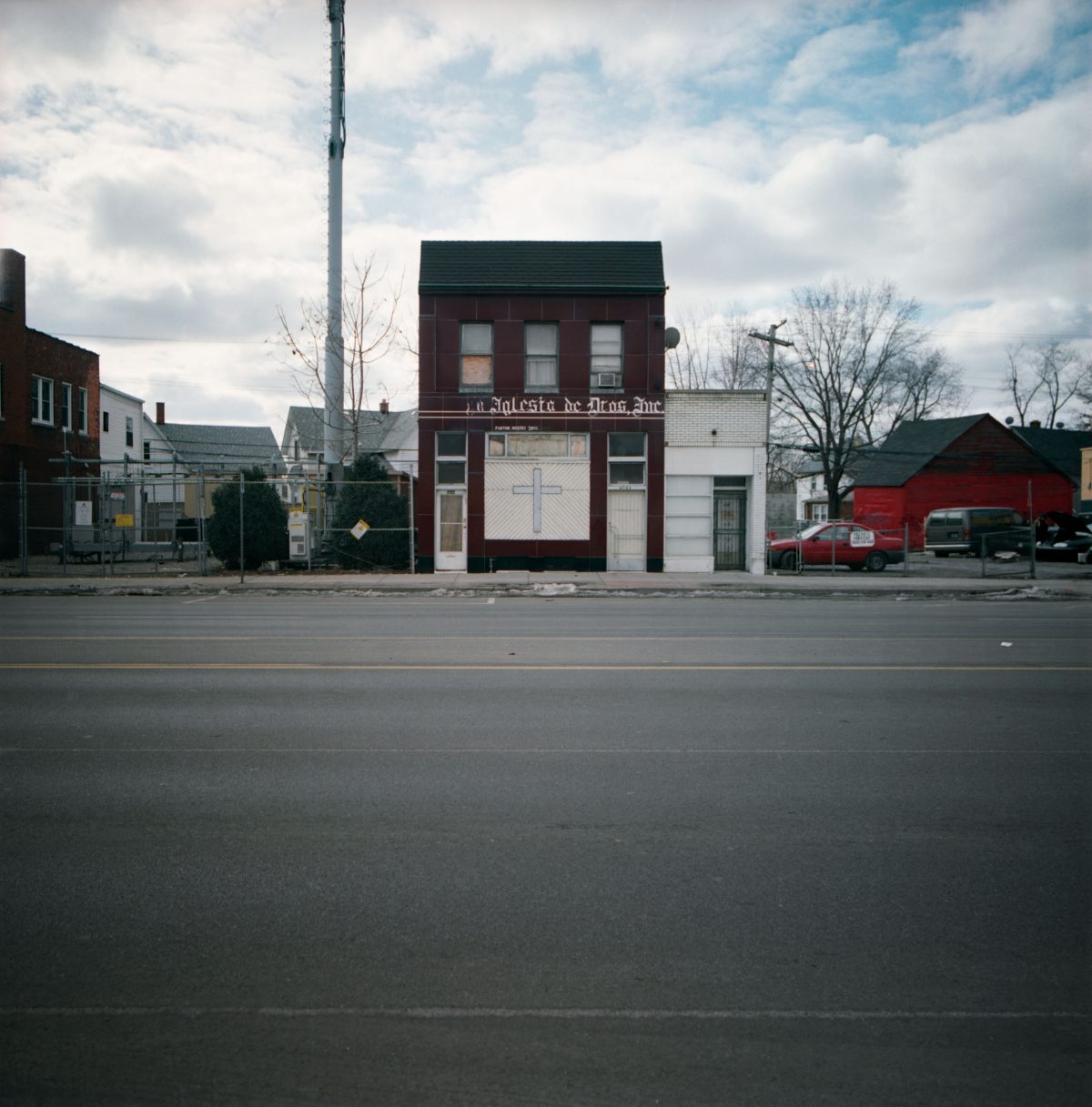 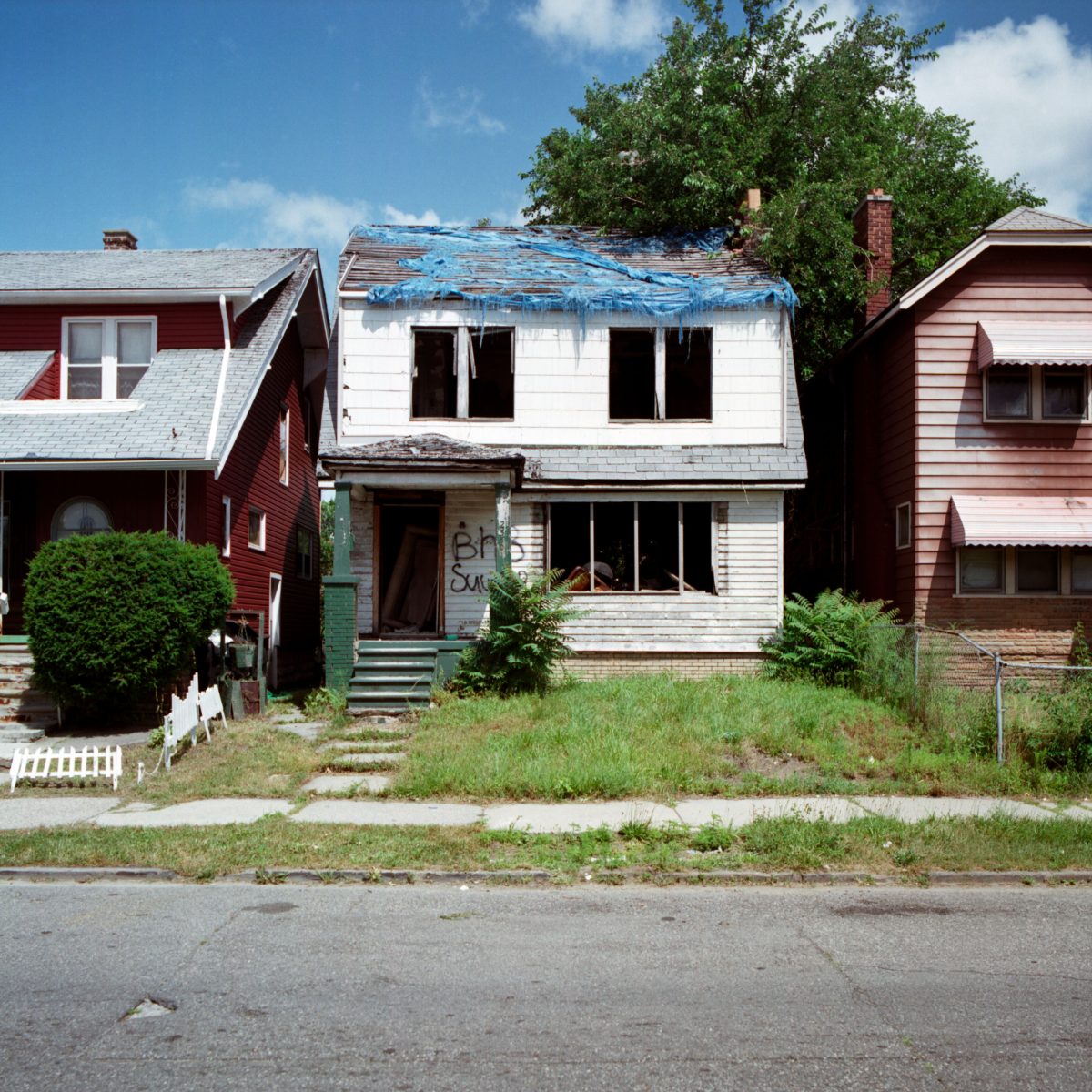