Rumors have surfaced amidst speculation that Rick Wagoner, former General Motors Corp. Chairman and Chief Executive, is said to be “strongly considering” applying for a position as an unpaid intern with mo (www.lessismo.com), a marketing and creative services firm with offices in Oak Park, Michigan – a Detroit suburb.

An unconfirmed source close to Mr. Wagoner acknowledged earlier today: “Rick has admired the creative work of mo for years now, and he’s expressed very sincere interest in learning more about their internship programs – now that he is able to devote himself more fully to his creative and aesthetic impulses, he is anxious to explore the possibilities.”

That same undisclosed source continues: “Aside from their great work, Rick loves the companies’ name, mo – it reminds him of Motown; he fondly recalls the day when automobiles were made – right here – in Detroit! Cars that Americans coveted – bought and drove. He feels a strong connection with the ‘creative types’ as he calls them, and he now deeply regrets not having hired mo years ago. Wagoner believes that GM’s legacy of ill-conceived and poorly executed marketing programs and initiatives could have been avoided if mo had been on the job…” continues that same close source to the former CEO. “In retrospect, he [Rick] now believes that mo was the answer to GM’s prayers all along…and they were regrettably overlooked in lieu of larger institutional firms.”

A representative of mo issued this prepared statement: “We cannot comment on any conversations we may or may not have had to date with Mr. Wagoner about a position with mo. We adhere to a rigorous standard of excellence for all of our interns. Inclusion in our popular program is based solely on the merit of the individual’s application and the enthusiasm of each candidate, as well as any practical experience they may have in our industry. No exceptions will be made based on previous [CEO] status, race, gender, or ethnicity. Any candidate applying for an internship with us who does not meet our high expectations and standards will not be considered for inclusion, and Mr. Wagoner is no exception. We look forward to reviewing his completed application. And if indeed Mr. Wagoner is looking to get his mojo back, he has certainly come to the right place to find it.”

That same mo representative declined comment on the suggestion the small firm might have saved GM from financial ruin, but added:

“We all either drive Toyotas or we ride our bikes to work – everyone deserves reliable transportation.”

When asked about the recent developments with mo, an employee who asked to remain anonymous said that General Motors Corp. was preparing a statement indicating that it was ‘still reviewing’ the specifics of Wagoner’s compensation package with GM, but internal sources had suggested that an unpaid internship “may appear imprudent for Rick at this juncture given the devaluation of [his] severance package…”

Wagoner’s salary was rolled back in 2008 – his compensation was tied to the company’s stock performance, which has declined significantly since he took the helm of the floundering automotive company. He agreed to accept a salary of $1 for 2009 as part of the automaker’s restructuring plan. Wagner is rumored to be found regularly roaming the halls of the GM headquarters, quietly repeating to himself, “I need to learn a trade…some sort of skill. Maybe graphics. Maybe house painting.”

Rick Wagoner has served as CEO for almost nine of the 32-years he has been employed with General Motors.

Which neighborhoods are the most dangerous? empty?

Keep voting Democrat because sooner or later this socialism thing is sure to work!

check this article out from 1998

My guess would be east side.

Democrat=Socialism…thanks for the tip. I guess Republican=Facism? Get a grip man…

Thanks for the article link. Detroit’s been on the decline for 50 years.

What is it called when government nationalizes industries? when government tells the Supreme Court it has the power to ban books and films that are political? That gives billions of dollars to fund leftwing radical groups?

What Detroit needs is a Free Zone with absolutely no taxation for at least a decsde in the worst part of the city. No city, no state or federal taxes of any kind.

The hardest hit area of Detroit would become the most vibrant area of the country in no time.

The political spectrum is basically a circle. The far right and the far left eventually meet, but…

a political philosophy, movement, or regime (as that of the Fascisti) that exalts nation and often race above the individual and that stands for a centralized autocratic government headed by a dictatorial leader, severe economic and social regimentation, and forcible suppression of opposition

a system of society or group living in which there is no private property b: a system or condition of society in which the means of production are owned and controlled by the state

There is a difference between the two, and just like extreme left wingers believed George W. Bush was the reincarnation of Hitler, extreme right wingers believe Barack Obama is a socialist dictator.

Just like all the left wing friends of mine survived eight years of Bush, you too will survive the Obama era.

Right on Wagoner! He couldn’t have gone to a better place. There’s talent behind the diminuative name. Mr. Wagoner will learn that those of us who stick it out and remain loyal to Detroit will come out on top. Rock City, baby!!! 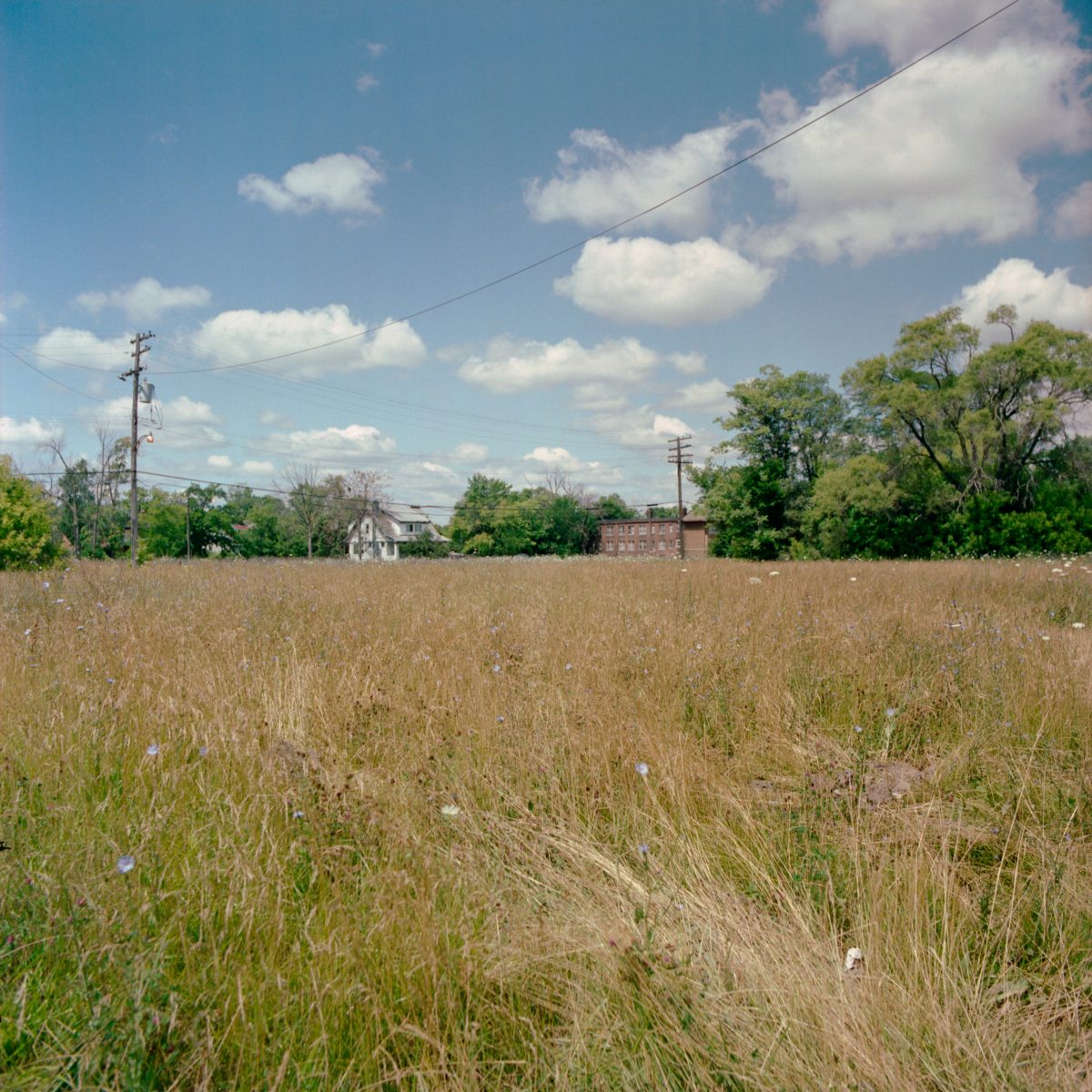