Part of a series on abandoned houses in Detroit, Michigan. This house, formerly located in Detroit, and since demolished, is representative of the type of housing that existed in Brush Park, an upscale suburban neighborhood from the turn of the 20th century. Eventually the area was abandoned by the former wealthy inhabitants for suburban neighborhoods further away. Suburban sprawl came early to Detroit, and the effects are still felt by the city. 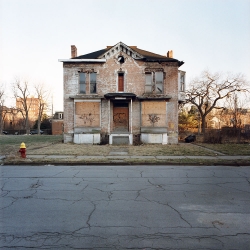 this is truley sad , but yet so intriging…I grew up in dearborn, and always was fascinated with detroit and its history, for photography class I always went downtown and shot photos of old crubled buildings, they are a work of art in themselfs….I really love the hsitroy, and would like to know how it use to be, in the days when these neighborhoods were built…
if onky the walls could talk, they are injured soliders who are loosing the battle that is time

It is indeed a sad state of affairs in Detroit. The past is disappearing in the city, and many beautiful houses, full of character, are vanishing as well.

I clean out houses like this almost everyday. They used to be beautiful homes. Its really sad to think how luxurious these were.. Then i clean garbage off the floors. 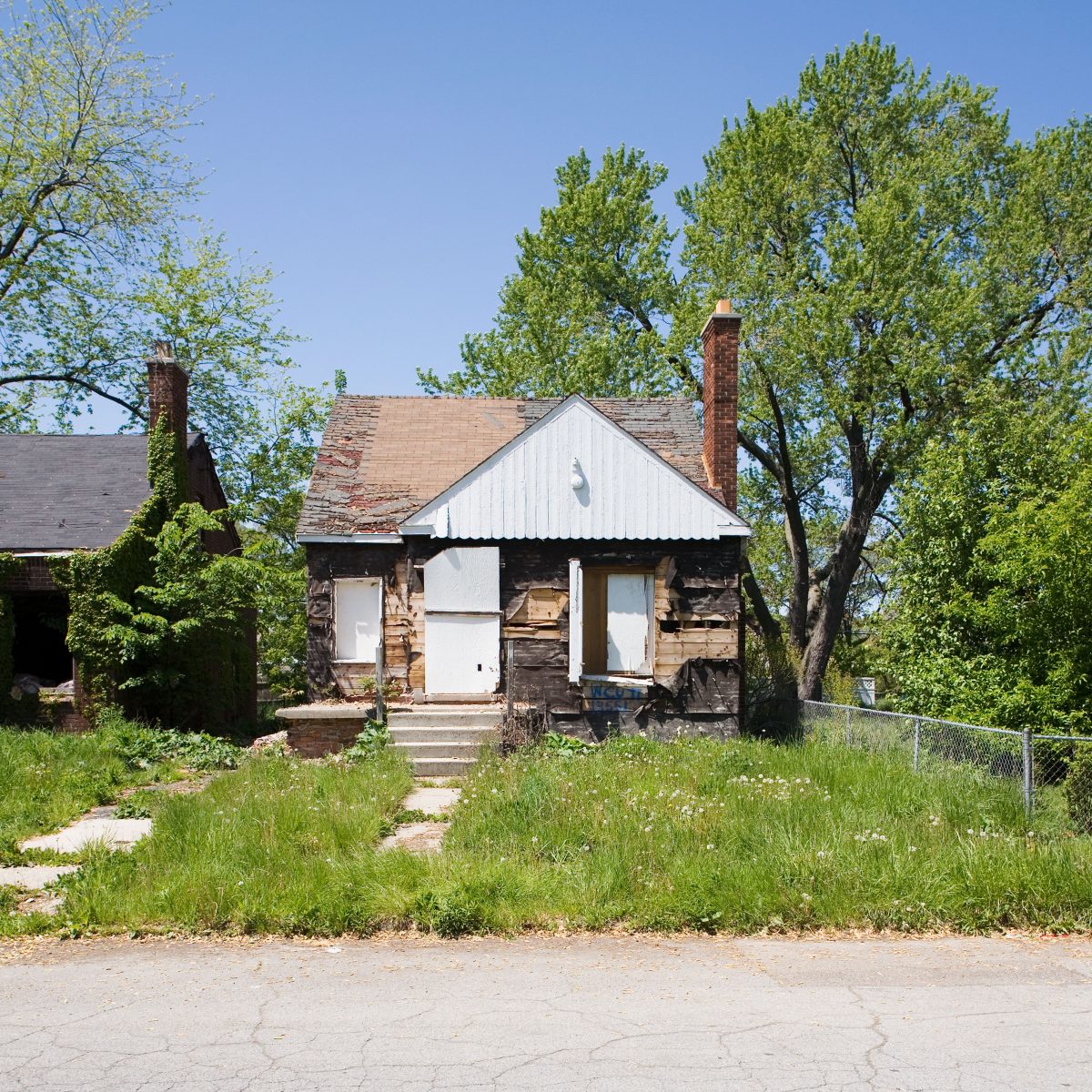 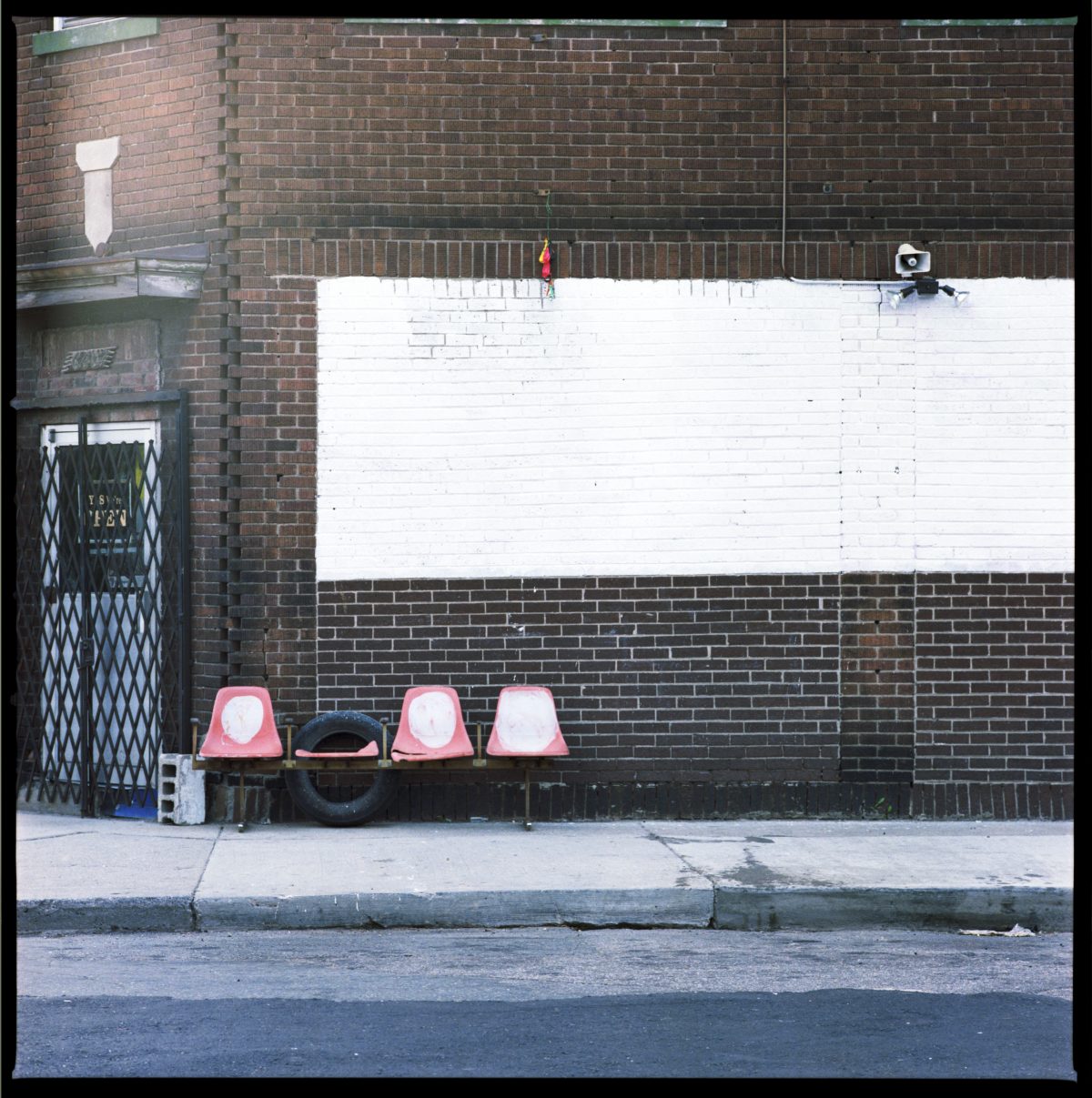