Alright two posts in one day. Why? Because I’m pissed off!

One big difference between Metro Detroit and other areas I like better is the attitude of smokers. Here, it’s a God given right to blow your smoke in others faces. And when you’re done doing that, you can throw your cigarette butt on the ground. Apparently in Metro Detroit a cigarette butt is not garbage. Hey idiots, have you ever heard of an ash tray? They come in every car. No need to throw your butts out the window.

We went to Denver, one of our favorite cities, for vacation, and spent time walking around downtown. The whole day we only came across one smoker. As she walked by she finished up her cigarette. Instead of the usual Detroiter action of throwing the butt on the ground, she bent over (a series of joints that collectively make up the waist that allows this function in advanced human beings) and put her cigarette out on the pavement. Then she stood up straight again, and put the cigarette in the garbage ( which by the way wasn’t overflowing into the street like the ones in Royal Oak usually are)! It was like the clouds broke, heavenly music began playing, and sun beams shown down on us. I couldn’t believe that a smoker could actually act civilized! I’d rarely seen such behavior, and certainly never in Detroit. Next time you stop at a light on Woodward (or any street for that matter), take a look down at the street. Does it look like sh*t? Probably. Do you see thousands of cigarette butts? Probably.

Why don’t people like it here? Yeah, that’s real hard to figure out. Robert Merton wrote about the Self-Fulfilling Prophecy once. Metro Detroiters, by making the area they live in so crappy that no one wants to be here (other than themselves), are creating there own self-fulfilling prophecy where no one wants to live here, and they’ll be able to blame it all on those who have left, while they sit and stew in their burned out shell of a city.

The other night I went for a run. As I ran near Beaumont Hospital, I ran through three clouds of smoke from hospital employees who had to leave the premises to smoke. While I applaud Beaumont’s smoke free policy, I can’t imagine Beaumont putting up with other addictions that interfere with worker productivity. Imagine a sex addict having to take four breaks a day to go have sex for half an hour at a time. The argument that it’s “my right” is complete B.S. There are plenty of things that are your right to do, as long as they don’t interfere with your job, don’t take place during work hours, don’t harm the health of others, and don’t make the employer look bad. Smoking in the surrounding neighborhood does all of these things. If Beaumont’s smokers can’t keep their smoking to before and after work, they should be fired. There are plenty of non-smoking workers who can get more work done in a day, have lower health costs, and need the work just as badly. Hire them. If a smoker wants their job badly, they’ll quit smoking, which Beaumont should be happy to help fund, or they’ll use a nicotine patch during the day, or they’ll manage to make it through a full work day without indulging they’re addiction.

Metro Detroit bars and restaurants are fighting a smoking ban that is already in affect in places such as California, New York, Ireland, and Italy. New York and California, at least, have reported that business is up. As a former smoking relative from California told me, “it allowed non-smokers to actually go to the bar, and enjoy it, and it didn’t stop smokers like myself from going.” Get in the game Detroit. Don’t be an ass backward, backwater, down and out, stick in the mud, ignorant outpost. Please… 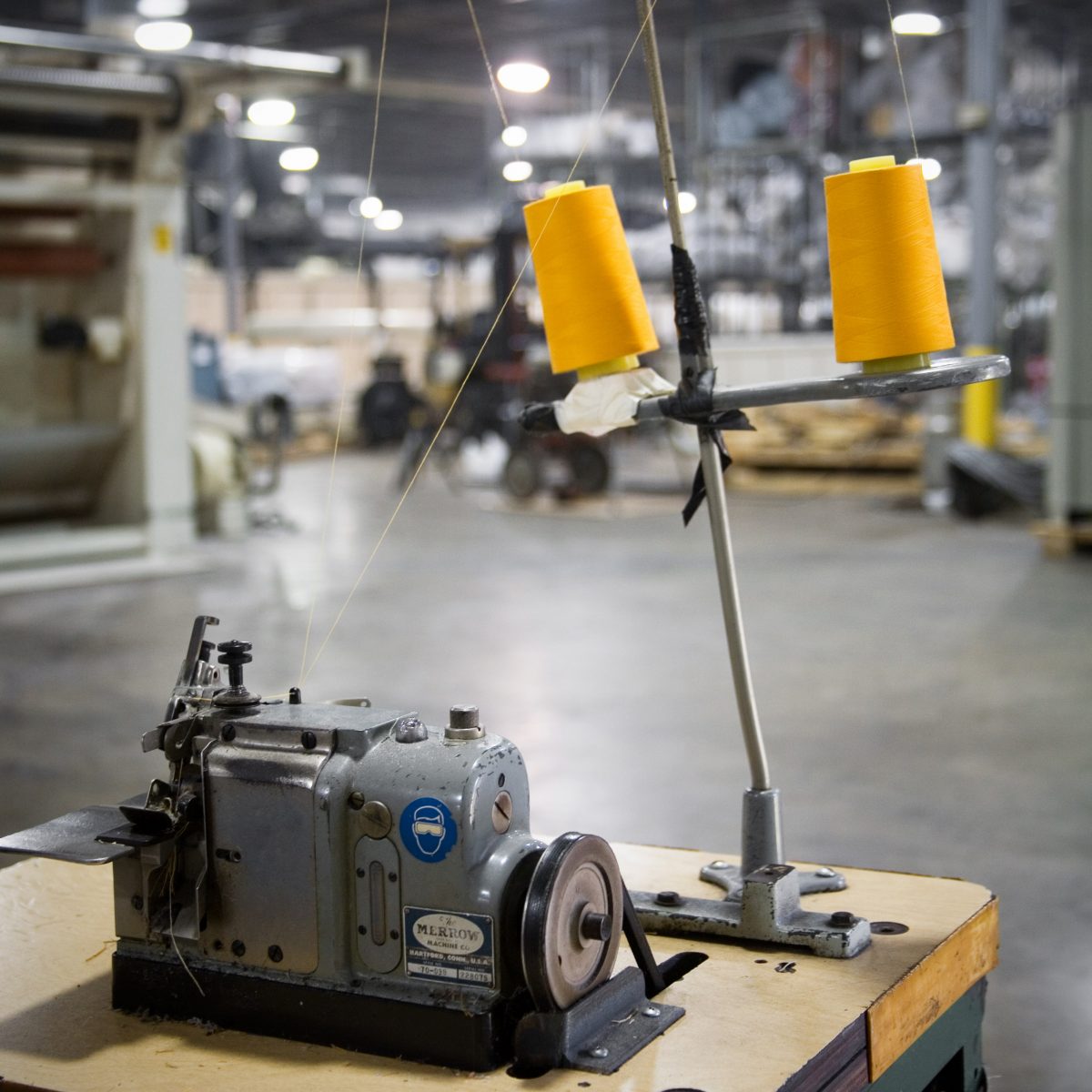