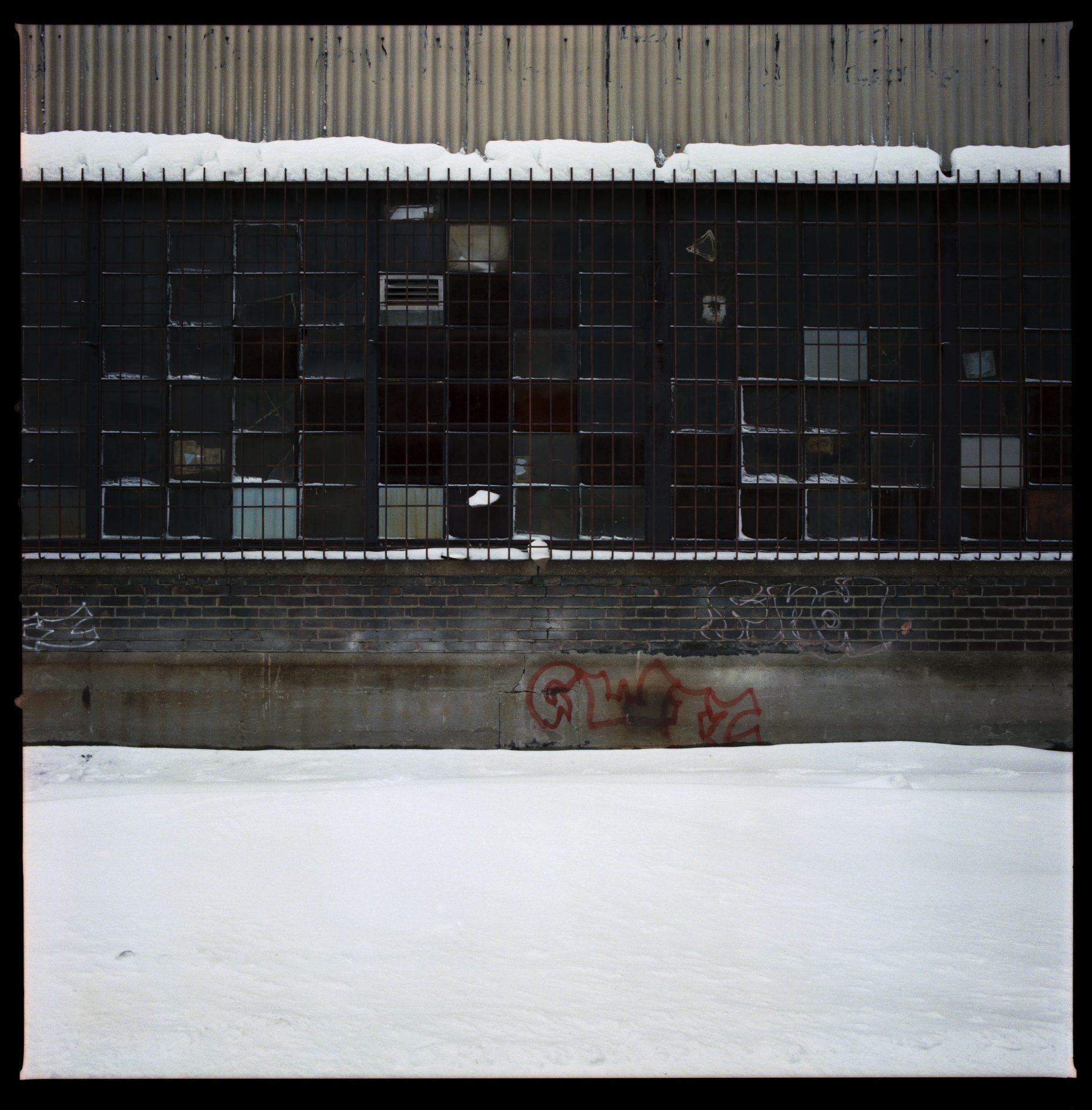 As I wrote back in June, I’m interested in seeing images of places I’ve photographed years ago. I haven’t had much of a chance, but it’s on my to do list. Occasionally, I’ll come across images of my own that I recognize as something that I have photographed before. This wall of windows is one example. Just recently I posted the square image, after coming across it while going through old CDs and DVDs. Just this morning it occurred to me, that I have another image of that wall. 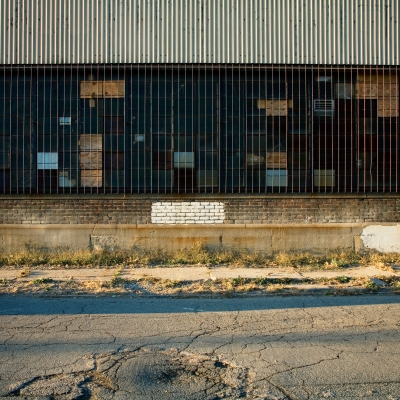 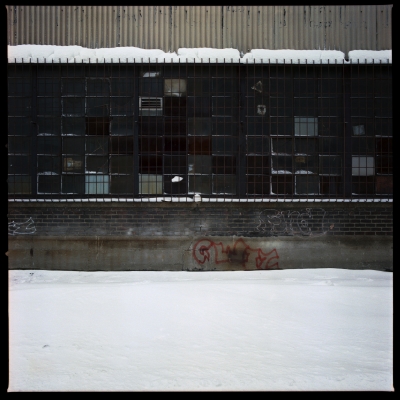