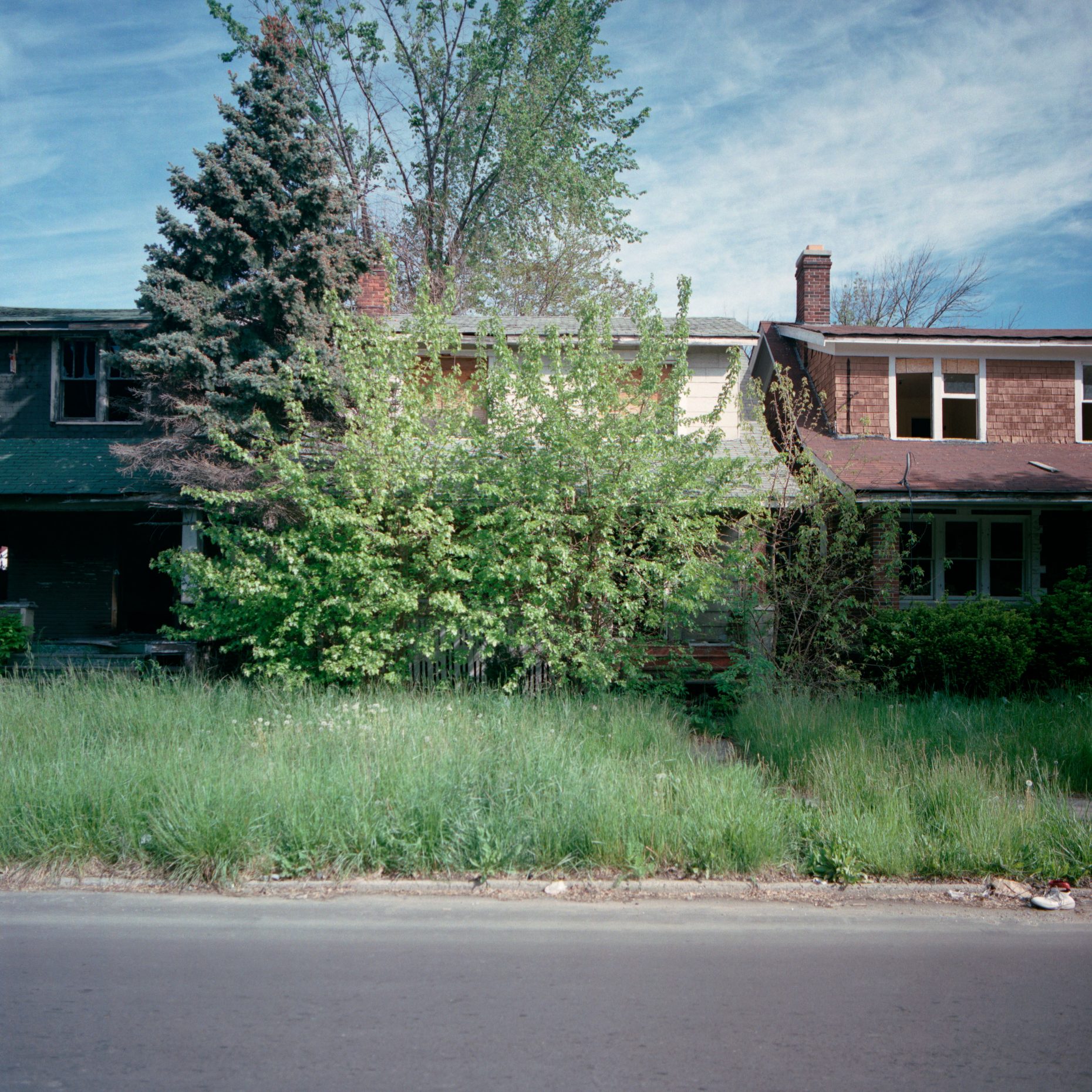 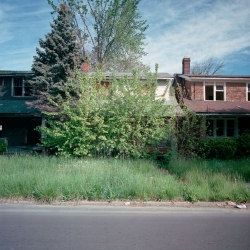 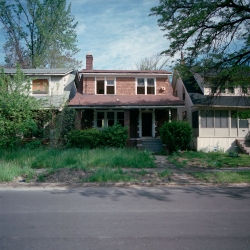 Like always, there has been plenty written about, or relating to, Detroit lately. Here are some that I’ve found interesting:

Learning to cope or what a career coach discovered in Detroit

The article  reinforces the importance of flexibility, and continual education for a successful career. For most, the days of learning something in school, or on the job, and applying it in one career for the rest of your life, are gone.

On the other hand, the recommendation for the church newsletter publisher to put together a portfolio and shop it around at creative Meetups, will likely lead to nothing. A brand new designer at a designer Meetup, will, at worst, meet other new designers with no work, and at best meet successful veterans who don’t have enough work. This is true in most places, and even more so in metro Detroit.

I didn’t find this surprising. It actually reinforced my preconceived notions. Unfortunately Michigan didn’t do too well in either category. And  it shows in the results, with Michigan ranking 41st in happiness.

The following quote from the article was particularly interesting: “Of the personality factors, neuroticism took a toll on a state’s cheery count, suggesting people living in the happiest states are more relaxed than their gloomy counterparts.”

From Wikipedia comes the following definition of neurosis:  “poor ability to adapt to one’s environment, an inability to change one’s life patterns, and the inability to develop a richer, more complex, more satisfying personality.”

Steven Rattner: Why we had to get rid of GM’s CEO

When Rick Wagoner was ousted from GM, many people came to his defense. There was anger. How dare a government appointed “czar” (Steven Rattner), with no automotive industry experience, fire GM’s CEO.  “What does the government know about running a car company?”, the defenders would say. I constantly heard how Rick was a “nice guy”. As if that matters. I like nice guys too, but Wagoner had proven his inability to turn GM around.

What does the government know about running a car company? Nothing. What did Rick Wagoner know about running a car company? I don’t know, but it was definitely time for a change. Don’t worry too much though, over his tenure at GM, Rick Wagoner made over $63 million, and left with a $20 million retirement package. Raise your hand if you’d like to lead a failing automotive company…

There were a few points that immediately stood out in their relevance to the metro Detroit area, including the following:

“Economic growth is highly correlated with an abundance of small, entrepreneurial firms.”

“There is a remarkably strong correlation between smaller average firm size and subsequent employment growth due to start-ups.”

“If weight, horsepower, and torque were held at their 1980 levels, fuel economy for both passenger cars and light trucks could have increased by nearly 50 percent from 1980 to 2006. Instead, fuel economy actually increased by only 15 percent.”

Technology usually makes things more efficient, and cheaper. In the case of the Big Three, they made them less efficient and more expensive.

Slaying of murder witness in Detroit leaves trail of fear

There’s not much to say about this, other than those who feel that the suburbs don’t need to worry about the plight of the city are mistaken. The brutal murder occurred at a restaurant at 12 Mile and Telegraph Rd. The witness to that murder was gunned down before the trial.

Home Builders (You Heard That Right) Get a Gift

It’s great to see a Michigan company who played a large role in the collapse of the real estate market get $450 million in tax refunds. Guess who’ll get to pay for that? With “$1.5 billion in cash and cash equivalents on its balance sheet, according to its most recent financial statement”, it’s not like Pulte was in danger of shutting it’s doors any time soon.

Don’t call  him a Detroiter

A recent post on Time’s Detroit Blog about a letter written in response to a comment by George Jackson, in which he stated, “in a sense we are all Detroiters”, brought out some angry and emotional comments.

“When the city of Detroit begins to embrace the economic models that make great American cities, perhaps then the surrounding counties that are enjoying a modicum of economic success will consider aligning themselves with Detroit.” Unfortunately, modicum is the key word here.

Can energy be Michigan’s salvation? What the author, Bob Herber says is, “What we’ve lacked so far has been the courage, the will, to make it happen. ”

One of the recurring sentiments I get from metro Detroiters is not just a lacking will, but a belief that things don’t need to change. “V-8s are good damnit! We’re America!” V-8s are pretty cool…but, it’s old technology, and we need to start embracing the future in this state.