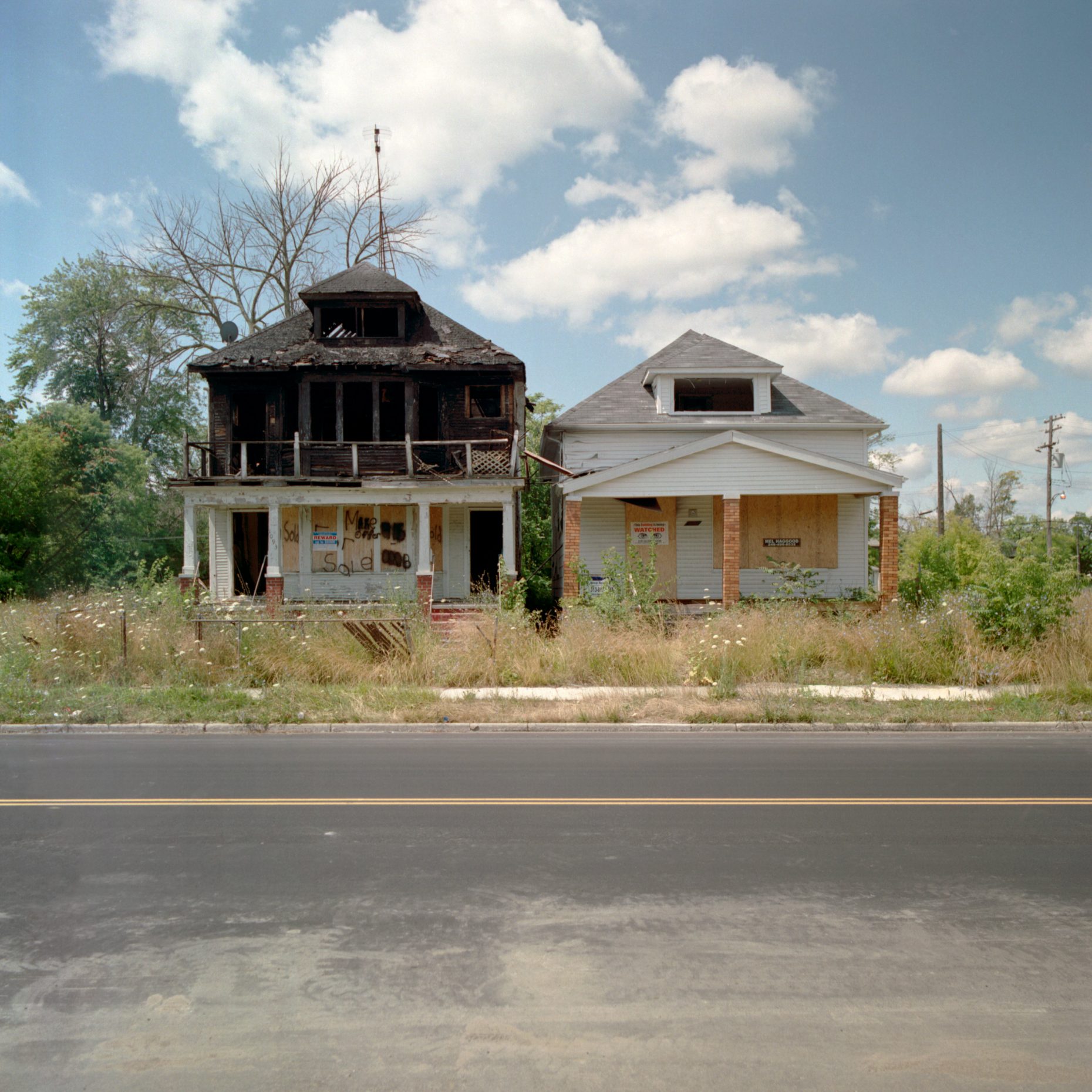 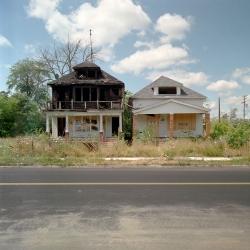 As a continuation of my previous post about some ideologies that seem to be misunderstood by so many, I am writing about several different ‘isms’ that seem to be used frequently in discussions and arugments. I am not an expert in any kind of “ism”. I am simply interested in social, economic, and political theory and ideologies.

After writing this I came across an article in the Atlantic Monthly. It’s interesting, in that I see the type of agenda (both liberal and conservative) the article discusses far too often much of our media. I’m not in this to win. I don’t want to destroy anyone. I just want to encourage rational thought provoking discussion. It also made me think about what I’ve written in the past. Has it contributed to anger and hate, or has it contributed to a more admirable goal? Hopefully I can achieve the latter more often in the future.

1 : any of various economic and political theories advocating collective or governmental ownership and administration of the means of production and distribution of goods
2 a : a system of society or group living in which there is no private property b : a system or condition of society in which the means of production are owned and controlled by the state
3 : a stage of society in Marxist theory transitional between capitalism and communism and distinguished by unequal distribution of goods and pay according to work done.

Just putting the definition out there. You can make your own decision as to whether or not Obama is a socialist or not.

1 : a political philosophy, movement, or regime (as that of the Fascisti) that exalts nation and often race above the individual and that stands for a centralized autocratic government headed by a dictatorial leader, severe economic and social regimentation, and forcible suppression of opposition

Recently Barack Obama has been accused of being a Fascist, which is of course silly. From Wikipedia, we can see that Fascists believe, among other things, that nations and/or races are in perpetual conflict whereby only the strong can survive by being healthy, vital, and by asserting themselves in conflict against the weak, and Fascism opposes class conflict, blames capitalist liberal democracies for its creation and communists for exploiting the concept. Fascists also believe in quashing all dissent and criticism of both the government, and the Fascist movement itself.

Fascists often believe in imperialism,  Single-party states, Social Darwinsim, indoctrination, eugenics, and corporatism. For the most part these are not liberal ideals, and in fact, Fascism is close to the direct opposite of liberalism. It is pretty much anti-liberalism.

So to explain this in simple terms, was Obama a Fascist, the protesters at the recent town hall meetings would have been jailed or executed. Furthermore, Barack Obama is no more a dictatorial leader than George W. Bush was. Insisting on your way, if you’ve got the votes, and alliance to do so is not dictatorship. George W. Bush called it “Political Capital.” It’s not bipartisan, but it’s also not autocratic or dictatorial.

: the body of political and economic doctrines held and put into effect by the Nazis in Germany from 1933 to 1945 including the totalitarian principle of government, predominance of especially Germanic groups assumed to be racially superior, and supremacy of the führer.

Considering the following from the Nazism Wikipedia entry, “Nazism is often considered by scholars to be a form of fascism,” and that fascism is the antithesis of liberalism, it would be difficult to truly believe Barack Obama could be compared to Hitler, as has been done recently.

1 : the quality or state of being liberal
2 : a often capitalized : a movement in modern Protestantism emphasizing intellectual liberty and the spiritual and ethical content of Christianity b : a theory in economics emphasizing individual freedom from restraint and usually based on free competition, the self-regulating market, and the gold standard c : a political philosophy based on belief in progress, the essential goodness of the human race, and the autonomy of the individual and standing for the protection of political and civil liberties; specifically : such a philosophy that considers government as a crucial instrument for amelioration of social inequities (as those involving race, gender, or class) d capitalized : the principles and policies of a Liberal party

Liberalism has got to be one of the big surprises for many. I would think approximately half of the politically active in this country would hate to be called “liberal,” when in fact the U.S. was founded as, and still is, a liberal nation. The Declaration of Independence states: “all men are created equal; that they are endowed by their Creator with certain unalienable rights; that among these are life, liberty, and the pursuit of happiness; that to insure these rights, governments are instituted among men, deriving their just powers from the consent of the governed.” Furthermore, the free market, so beloved by conservatives, is a liberal ideal. Of course there are different varieties of liberalism, but with a few exceptions, that is what we really have in this country. I think it’s possible to see policies in both parties that arguably violate the ideals of above quote. Furthermore, most of the political fighting currently going on is about different varieties of liberalism.

There are many different forms of capitalism. One of the debates on capitalism of late is whether or not Keynesian economic theory should be used at this time, or whether or not we should continue to put our faith in the Chicago School of thought, based on neoclassical economics, which many blame for the current economic mess. One of the big flaws in neoclassical thought is the belief that people make rational decisions resulting in rational markets, and pricing. The obvious lack of rationality leads many to behavioral economics, which studies emotional factors involved in decision making.

Once again, from Merriam-Webster’s dictionary:

This is such a simple definition, and something that we have probably never truly had in this country, contrary to many who argue that we are only currently straying from it. I would argue that we’ve had a mixed economy pretty much since the country’s inception. Although, corporations often claim they like competition, they usually don’t. Hence they often lobby our politicians for protectionist legislation (tariffs on light trucks and SUVs, and more recently, tires), restrictions on ownership (such as radio and television frequencies), and other such government interventions to give a competitive advantage to specific industries or companies.

I just stumbled across your blog, and I’m sorry this isn’t on topic. Can you please email me or contact me? I’m looking for an expert or at least a knowledgeble person regarding the abandoned parts of the city of Detroit.

Socialism is a concept you must be completely in tune with seeing that you view my photpgraphs as community property. In the future ask for permission before you use my work and please credit my work when you post it on your site.

Can you be more specific? Because if you are referring to the image above, I can show you the negative. Any similarity to an image of your own is purely coincidental 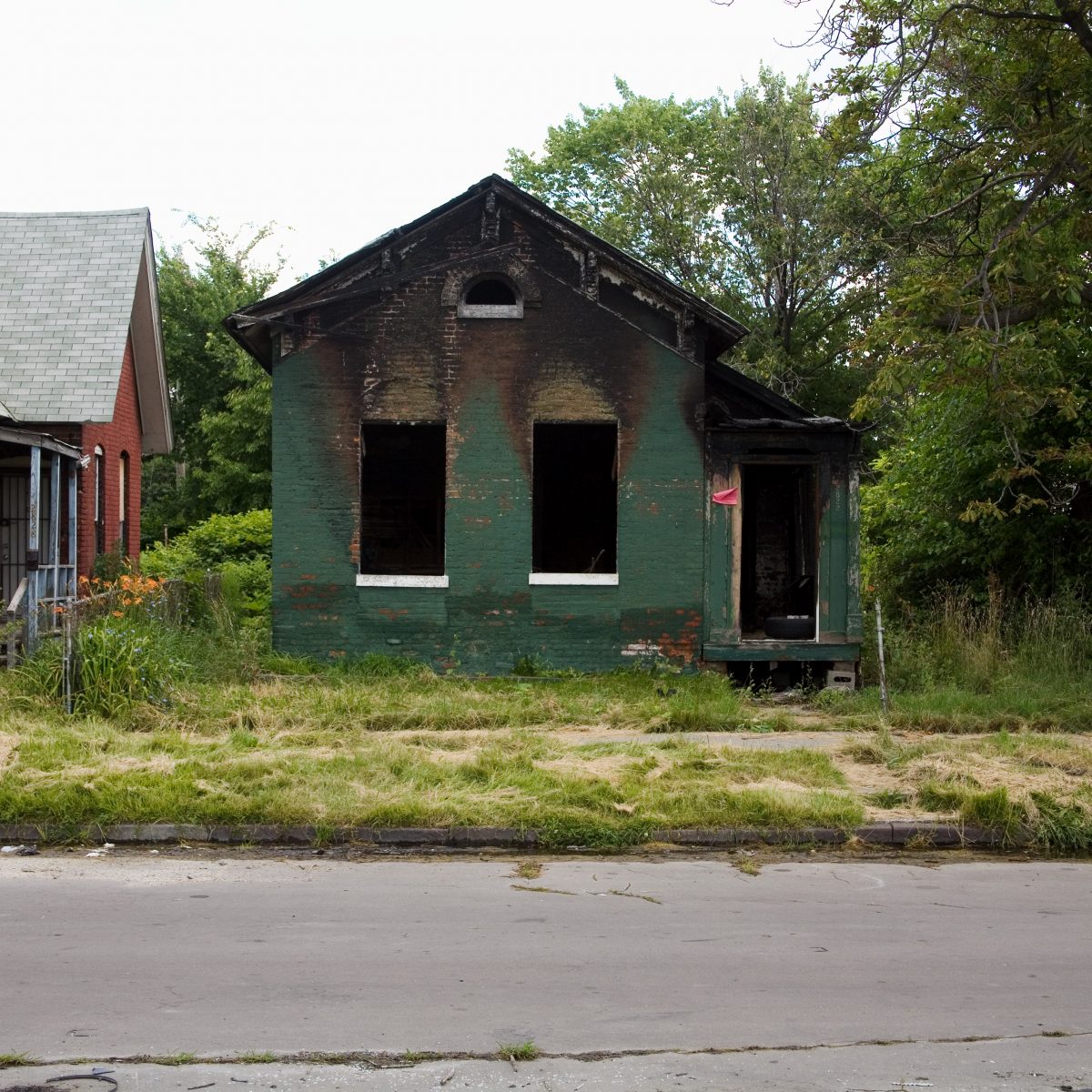