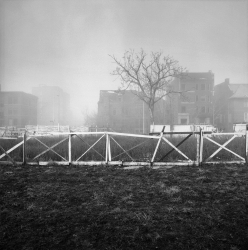 I told you so. That’s what I want to say to those who said I was needlessly negative, couldn’t see the positive side of Metro Detroit, and didn’t believe the area was on the way up.

Now before anyone gets to worked up, I should state that I didn’t want to be right. We own a rapidly depreciating house that we spent six years renovating. Most of our friends and both of our families live there, own houses there, and earn their livings there.

Honestly I never thought of myself as a pessimist, but more of a realist. I’ve always felt that those who accused me of seeing the glass as half empty were painting themselves a rosy picture. They simply did not want to see the writing on the wall. The path Detroit was on has been easy enough to see. Currently almost everyone we know in Michigan is either recently unemployed or has a spouse recently unemployed. Maybe the current economic situation in Michigan shows I was right, but it doesn’t make me happy.

Hopefully Detroit, and Michigan, will recover in the foreseeable future, but I fear it’s going to be a while. The rest of the nation is hurting too, and even if the (not so) Big Three pull out of the nosedive they’re in with the help of the taxpayer loans, Detroit’s still going to have to wait for the public to start buying cars, and American ones at that.

Michigan has been on the down swing for along time, I have been screaming since 1996 that the united states is changing from a industrial nation to a information nation. As for the automotive, I don’t think anyone should be surprised, outsourcing everything to other countries who wont buy there vehicles, I have never worked for the big three cause i guess i just wasn’t good enough, but i’m good enough to buy there vehicles. Yes, I know they can’t hire everyone, well then don’t expect everyone to buy your vehicles. how many foreigners you know that work at the big three or there suppliers and drive Toyotas, I see it all the time. My neighbor works for GM financial and drives a Toyota to work. the problem with the big three is contract employees, they don’t care about the company they work for, and shouldn’t. Time to hunker down and start working michigan. 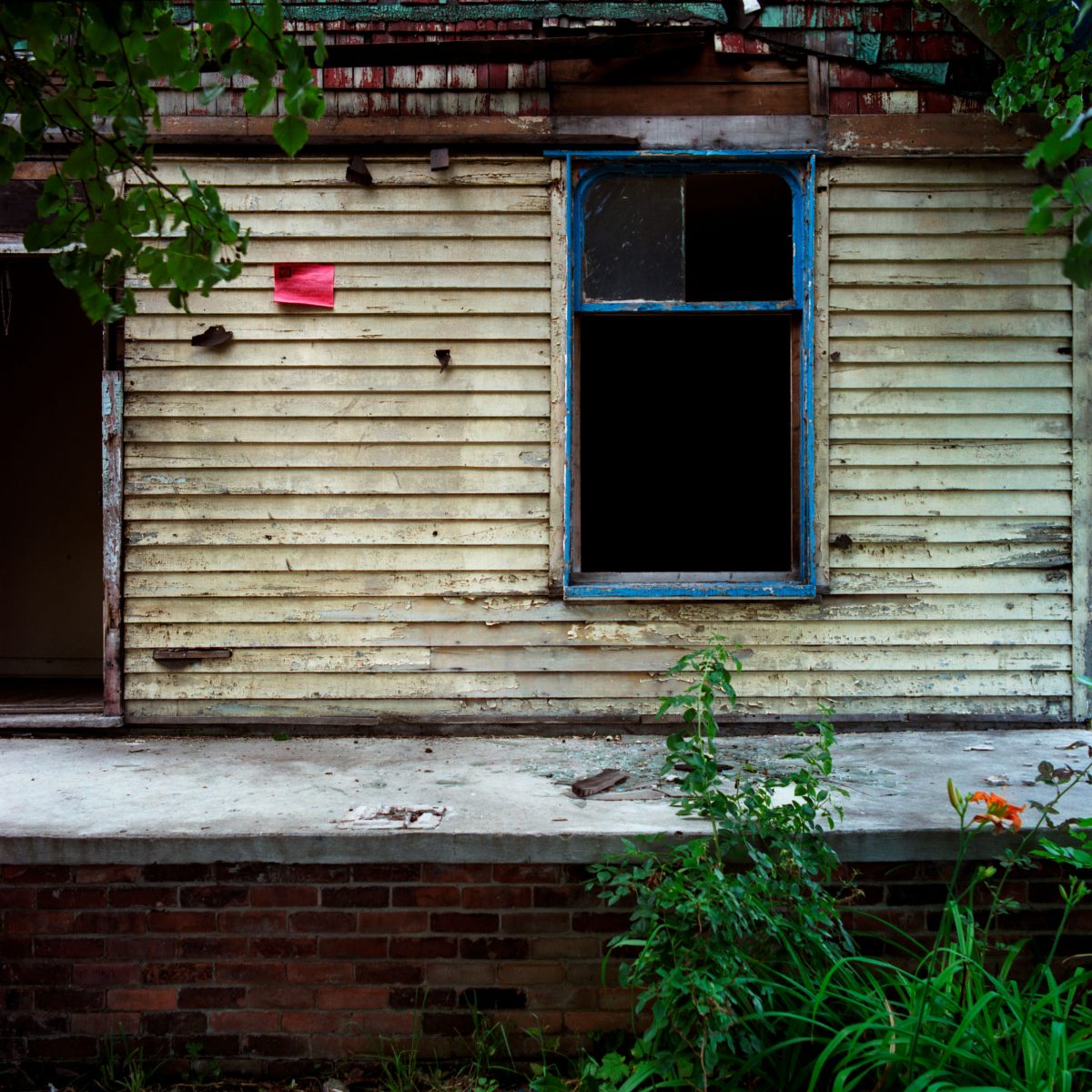