I woke up this morning to some pretty heavy fog, and not having had the chance to make any photographs in such moody weather in a while, I drove downtown and got some shots in before heading off to breakfast. My intention was to photograph one particular church on Detroit’s east side, but the sun was shining, and the sky was blue, which is something I like, but in this case I was interested in fog. Heading back north a bit into the fog produced some interesting shots. A note to other photographers: the morning after Christmas seems to find very few people out and about in Detroit. 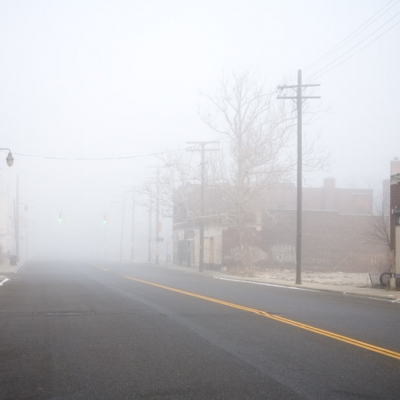 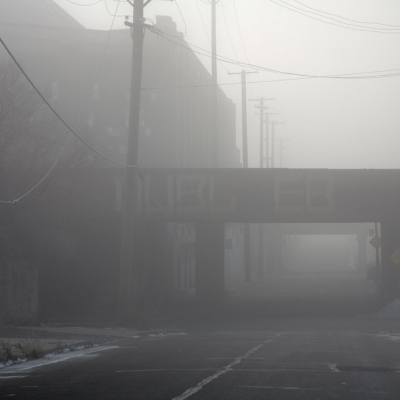 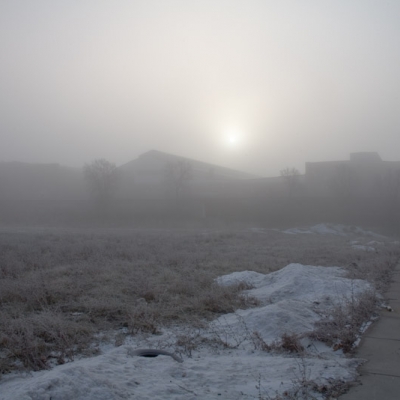 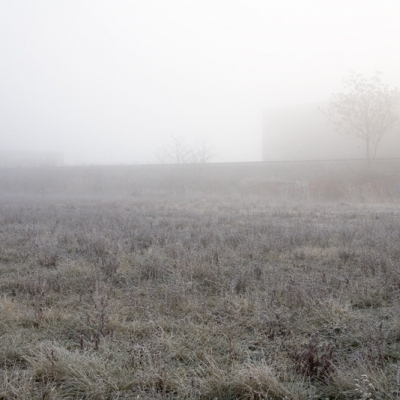 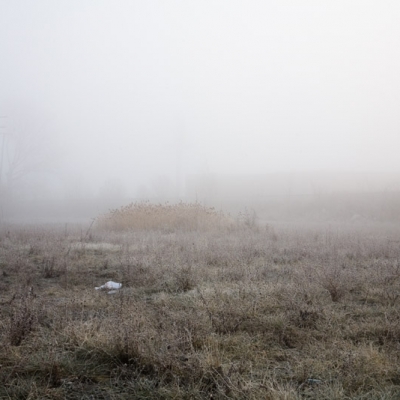 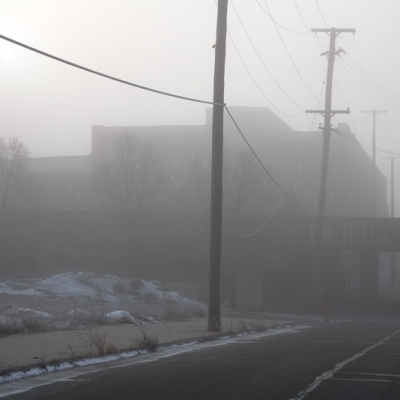 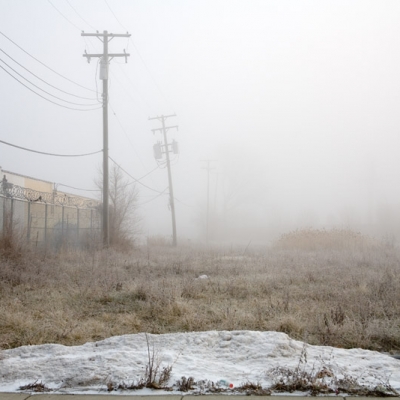 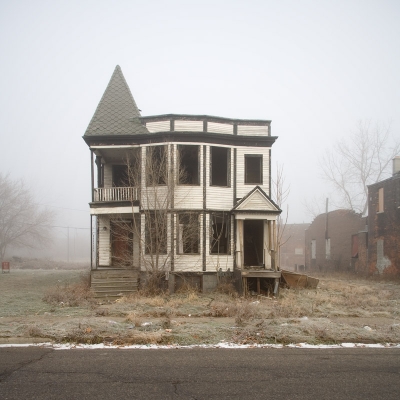 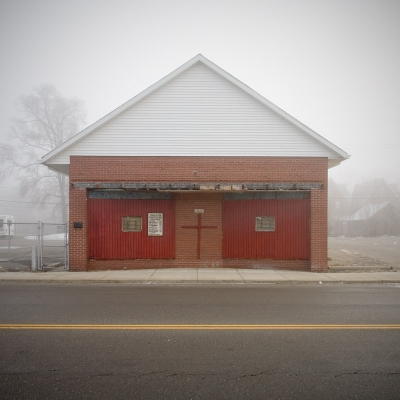 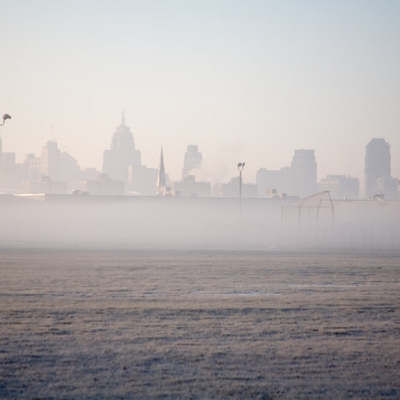 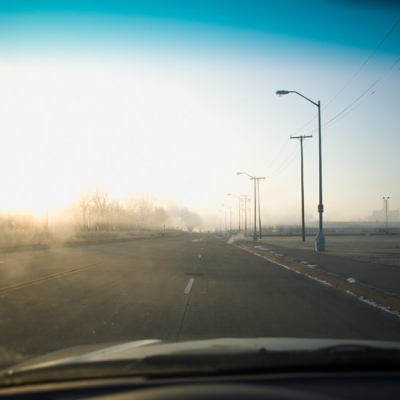 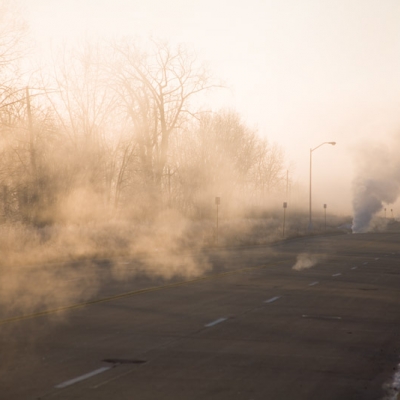 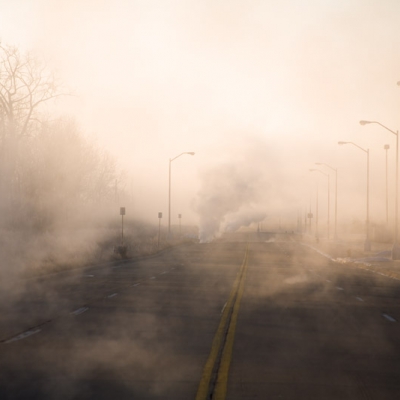 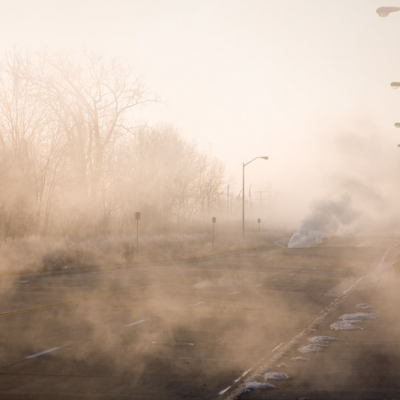 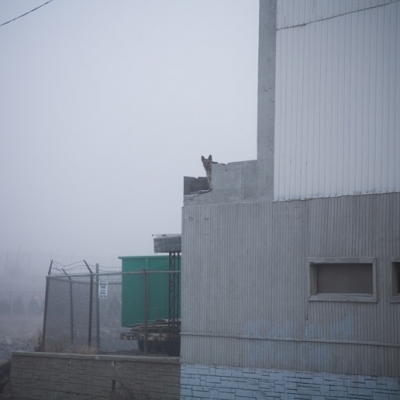 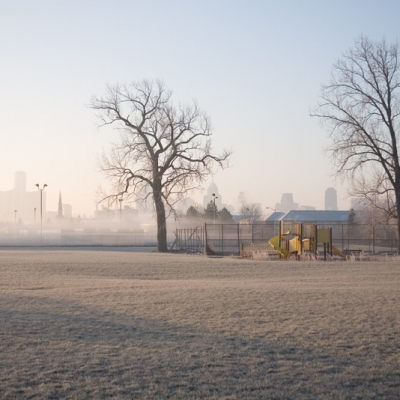 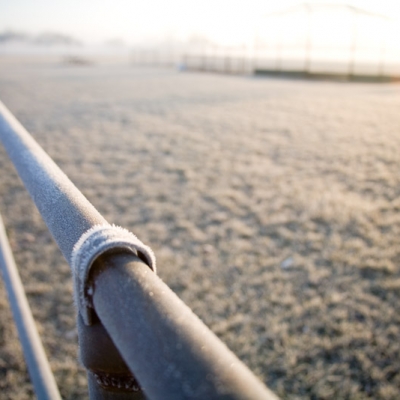 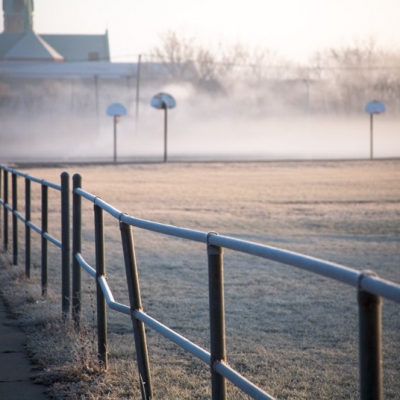 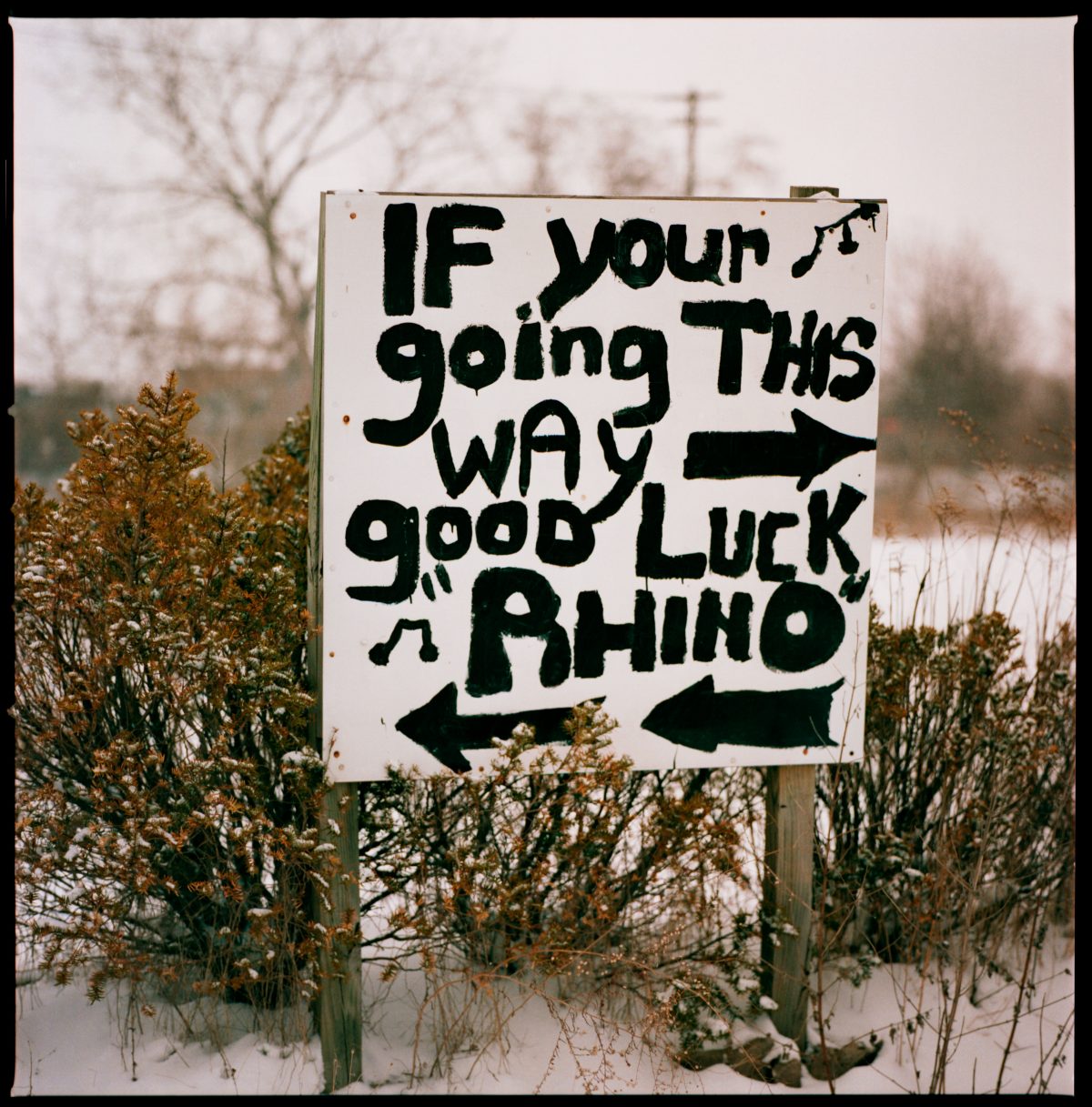